‘Give Him A Little Break’ - Rivals Djokovic, Nadal Rally Around Alexander Zverev - UBITENNIS 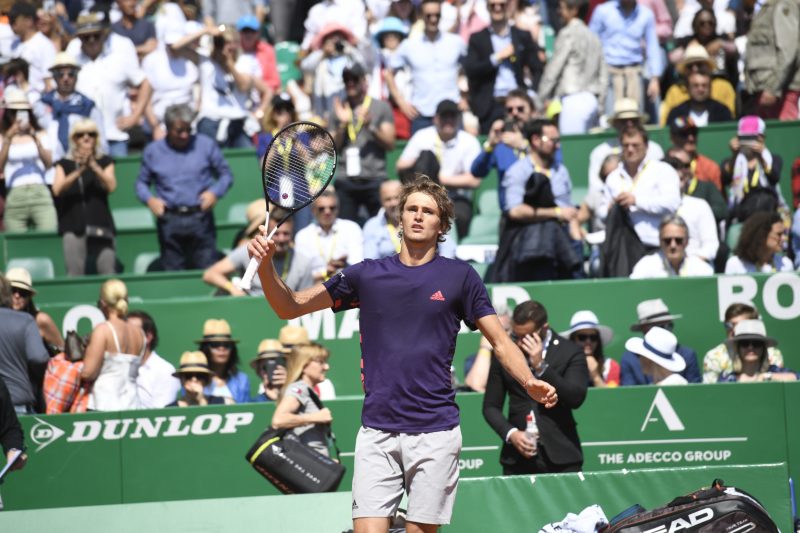 MADRID: With 1000 points to defend at this week’s Madrid Open, Alexander Zverev faces a stern test during what has been a turbulent season both on and off the court.

Since winning the ATP Finals in November, the German has only reached the quarter-finals or better in two out of eight tournaments. Doing so in Acapulco, where he finished runner-up to Nick Kyrgios, as well as a quarter-final appearance in Munich. Overall, he has won 11 out of 19 matches played heading into this week (excluding the Davis Cup).

“I’m happy with how things are improving. I’m happy I’m starting to play better and starting to feel more confident and I think every week that I play is going to get better and better.” Zverev said earlier this week.

Away from this tour, Zverev has also endured a tough time. He is currently in a legal battle with his former manager Patricio Apey, who is arguing his contract with the player is still valid. On top of that, he recently separated from his girlfriend Olga Sharypova.

Despite his roller coaster journey in recent months, two of Zverev’s prime rivals have backed him to regain his form. He is the only active player outside of the Big Four to win three or more Masters 1000 titles. Overall, Zverev has 10 ATP trophies to his name.

“He won this tournament (Madrid) last year and he possesses the quality and as a player, he possesses the game that will get him in a position to win any tournament on any surface, really. He has proven that.” Novak Djokovic said of the world No.4.
“I think you guys have to give him a little break. I know the expectations are high. But, look, he’s a great guy. He loves the sport. I have known him for a long time. And he’s dedicated. He’s got a good team of people around him. He has won some big events. He’s proven that he belongs to the top and he is still there.”

Guided by Ivan Lendl on the tour, some are wondering what needs to be done to help Zverev overcome his current demons. He is not the first player to experience problems. Rafael Nadal is also experiencing a troublesome 2019, which is partly due to injury as well as a recent bout of illness.

In Nadal’s eyes, Zverev doesn’t require any advice from him. Instead, he outlined that the process is different for every player.

“I’m nobody to tell him what he needs. He has a great team around him, family around him. And probably he will receive the right advice for everything, for his education, for his tennis and for all the things that really matter in his life.” He said.
“Tennis is just a part of the life of all of us. There are a lot of things that are more important than tennis in this world and that’s it. It is not a drama, to lose a couple of matches. He’s a great player and he will fight for the most important things.”

Zverev starts his title defense in Madrid on Wednesday against David Ferrer, who is retiring from the sport this week. He will be hoping the lightning doesn’t strike twice after losing to the Spaniard in Miami earlier this year.

Points Zverev is defending for the rest of the clay swing