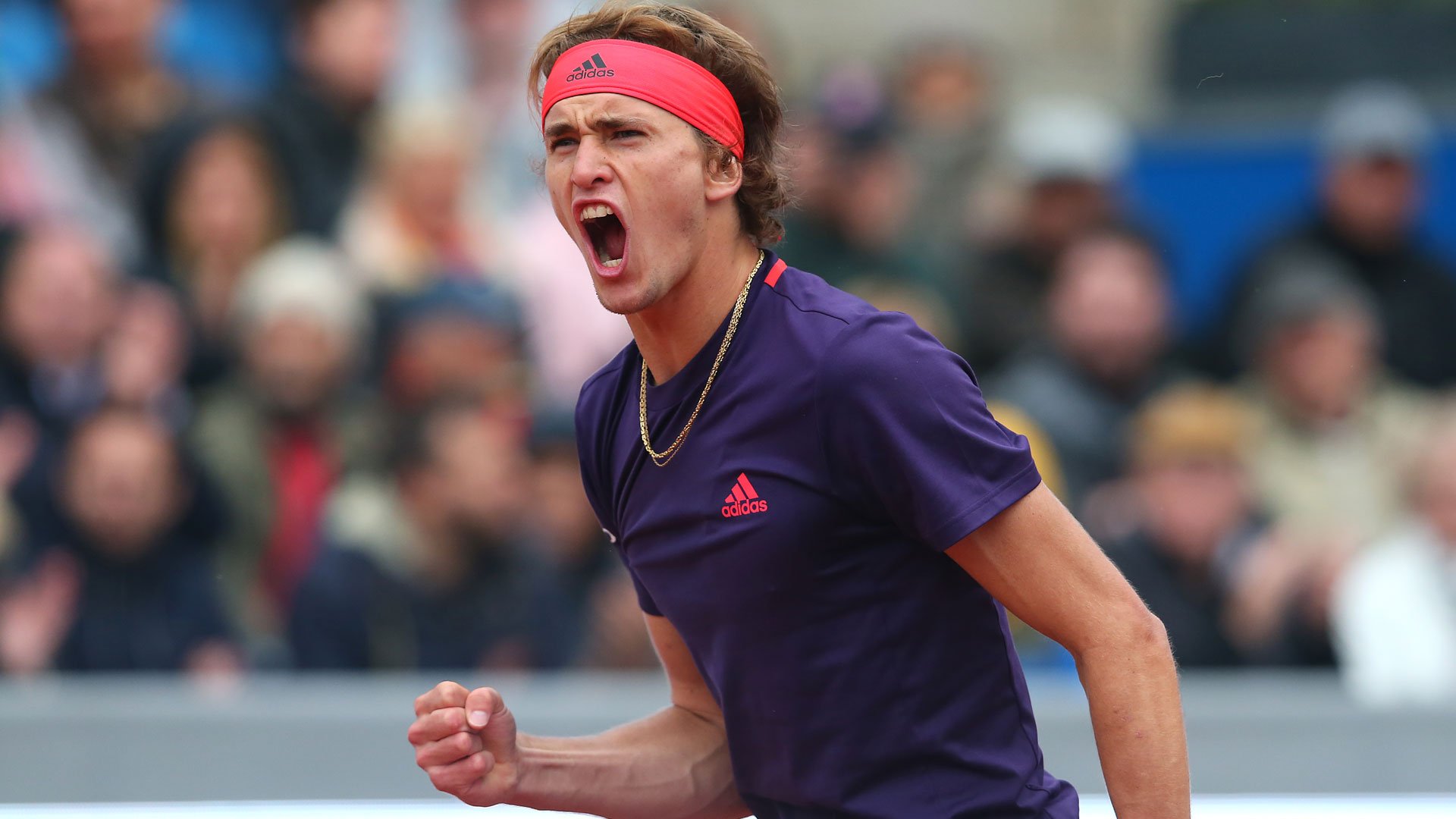 Alexander Zverev’s search for confidence continues in Geneva this week as he looks for some momentum heading into Roland Garros.

The German has struggled for form this clay-court season having only won five matches in his six clay-court tournaments.

It has been a complete opposite from last year where he won Madrid, reached the final in Rome and made the last eight at the French Open.

This year has been different to last year though as he has had to deal with off-court distractions and has resulted in his lacklustre form.

Now the 22 year-old is looking to have some much-needed wildcard as he tops the field in Geneva this week on the last stop on the road to Roland Garros.

A first round bye means that Zverev has time to prepare for his first match against either Ernests Gulbis or Yoshihito Nishioka.

Should Zverev win that match, then a potential quarter-final against Andreas Seppi could await as he looks to hit top-form just in time for the second grand slam of the season.

There is also the possibility of Grigor Dimitrov being the main draw as he appears in the qualifying draw as he also looks for some confidence heading into Paris.

In the other ATP tournament this week Canadians Denis Shapovalov and Felix Auger-Aliassime are amongst the headliners in Lyon.

Shapovalov will play either Ugo Humbert or Cameron Norrie, while Auger-Aliassime faces the winner of John Millman or Pablo Andujar.

The other two seeds with a bye are Nikoloz Basilashvili and Roberto Bautista Agut as they look to gain some momentum heading into Paris.

Here are the draws for both tournaments with play beginning on Sunday:

Novak Djokovic Keeps Faith Ahead Of Schwartzman Semi-Final In Rome