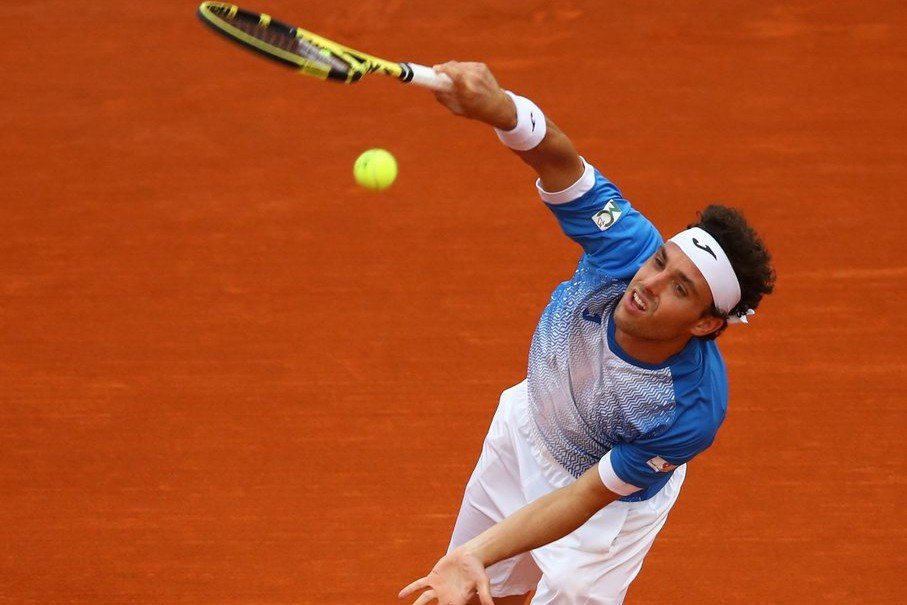 Last year’s Roland Garros semifinalist Marco Cecchinato came back from losing the first set by a bagel to beat 2014 champion Stan Wawrinka 0-6 7-5 6-3 in one hour and 44 minutes. Cecchinato had to break serve at 0-6 4-5 to stay in the match.

Marco Cecchinato lost the first eight games, but he produced a remarkable come-back by converting all his three break points.

Stan Wawrinka earned three break points in the opening game and converted his second chance. The Swiss player consolidated the break with a hold at 30 to take a 2-0 lead and got two more breaks to take a bagel win after 20 minutes.

Wawrinka went up a set and a break in the first game of the second set to win his seventh consecutive game after three unforced errors from Cecchinato. He hit a half-volley to consolidate his break to build up a 6-0 2-0. Cecchinato got his first game on the scoreboard by holding his serve in the third game for 1-2.

Cecchinato saved two break points before holding his serve on his sixth game point in the opening game of the decisive set. He fended off two more set points in the third game to hold his serve for 2-1 before earning two break points in the sixth game after a double fault from Wawrinka. Cecchinato converted his break point chance after another double fault from the Swiss player. Cecchinato consolidated the break by holding his serve at deuce earning his chance to serve for the match. He served out the win on his first match point.

“It was an incredible match. It is unbelievable how I turned it around after a difficult start. When I went down 0-2 I started serving better. He was playing very well and I had a lot of emotions. It was very special to play in front of my fans, who gave me a lot of support”,said Cecchinato.

Cecchinato has reached the third round in Monte-Carlo for the first time in his career. The Palermo-native player will take on Argentina’s Guido Pella, who beat Marin Cilic in the second round. Cecchinato beat Pella 6-2 7-6 (7-4) in last year’s ATP 250 final in Umag.

Borna Coric saved one match point to Jaume Munar 6-7 (3-7) 7-6 (9-7) 6-4 in the longest match of the day. Both players went on serve in the first six games before Coric converted his second break point chance to take a 4-3 lead. Munar broke straight back in the eighth game to draw level to 4-4. Coric saved three set points to hold his serve after four deuces in the 10th game. Munar reeled off four consecutive points to win the tie-break 7-3 after 70 minutes.

Munar converted his second break point chance in the first game of the second set to take a 1-0 lead. Coric broke back in the eighth game to draw level to 4-4. Coric saved three break points to hold serve in the 11th game at deuce. Munar won his service game after saving two set points setting up a tie-break. Coric saved a match point at 5-6 in the tie-break with a backhand down the line and won four of the final five points to clinch the tie-break.

Coric came back from 15-40 down to get an early break in the first game of the decider. The Croatian player went up a double break in the fifth game to take a 4-1 lead. Munar pulled one break back in the sixth game for 2-4. Coric saved two break points in the eighth game, but he squandered two match points on return in the next game before closing out the match in the 10th game with a comfortable hold of serve. Coric will face either Kei Nishikori or Pierre Hugues Herbert. 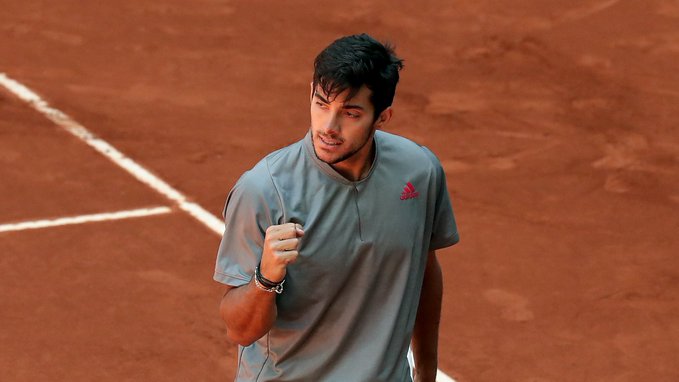 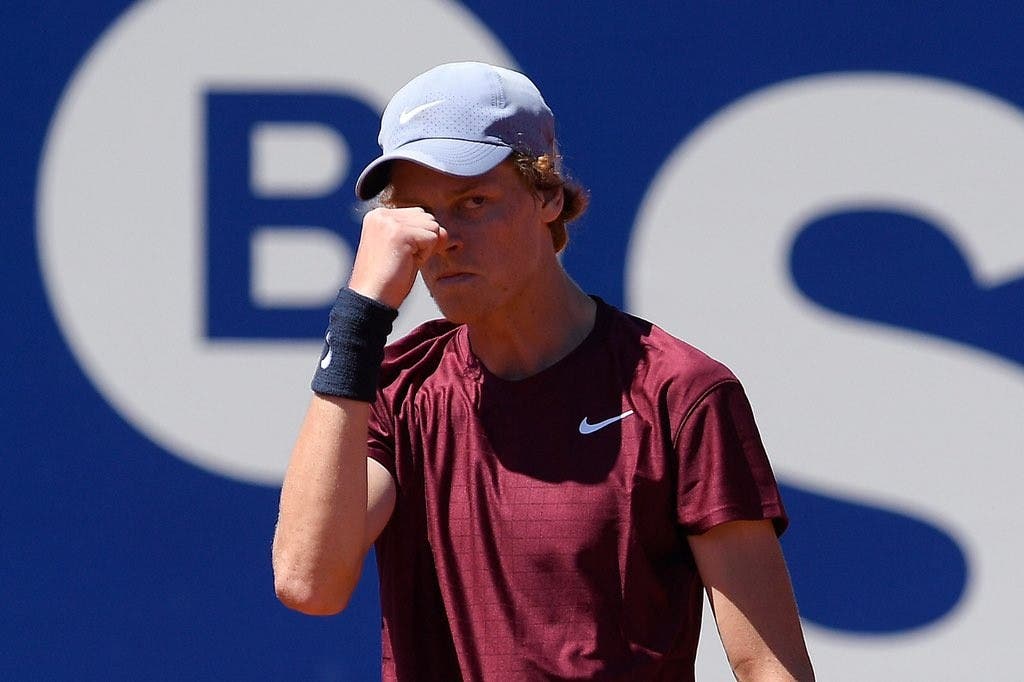