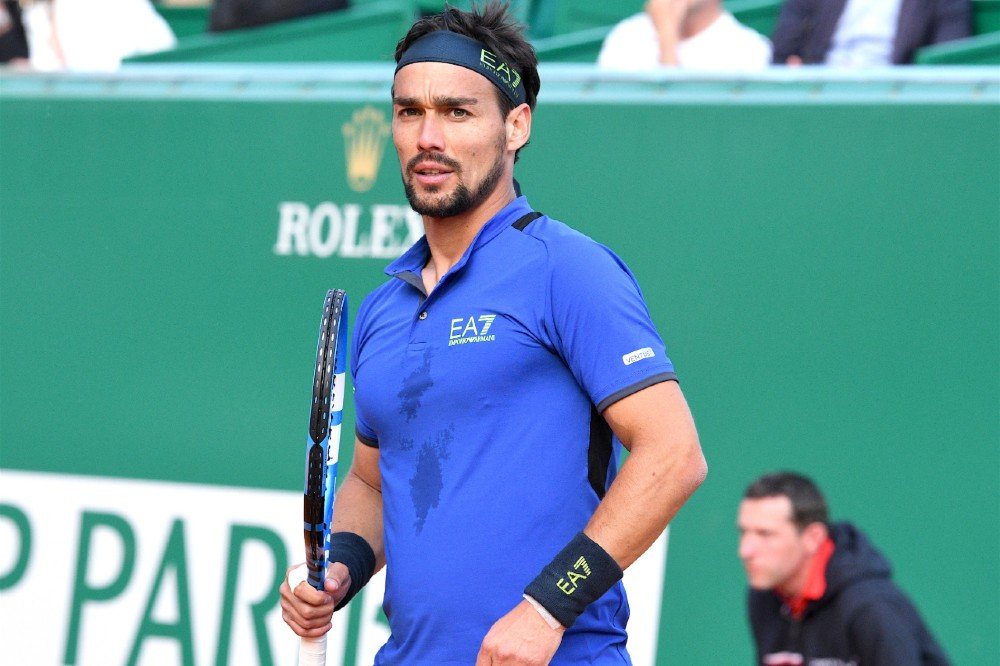 After years of expectation mounted upon him back in his home country, Fabio Fognini has finally proven his critics wrong with a surprise run to the Monte Carlo Masters title.

The 31-year-old has always been amongst the best of the world, but he rarely stood out during an era dominated by the presence of the Big Four. He broke into the world’s top 20 almost six years ago in July 2013. Since then, he has spent the majority of the time as the highest ranked player from his country. Then in 2018 he became the first Italian to win three ATP titles within a season since 1977.

Despite his accolades, Fognini had never managed to shine in the biggest tournaments until this week. At the Monte Carlo Country Club he stunned Rafael Nadal on route to the final. Becoming only the fourth player in history to defeat the Spaniard for a third time on the clay. Then in the final, he overcame the less experienced Dusan Lajovic 6-3, 6-4. Becoming the first Italian champion of the tournament since Nicola Pietrangeli in 1968, who watched his match from the sidelines.

“I’m happy because I just won a tournament. The consequence is my best ranking.” Fognini said during his press conference.
“I just feel happy because I won a big tournament that was always my goal in my career.
“I think everybody, when you’re growing up and you start and you decide to play tennis, you are dreaming to win a big tournament. We are talking about Masters Series and the next one is a Grand Slam. So this is the second in the line.”

It is fitting that the biggest triumph of Fognini’s career should happen in this tournament. He was born in Sanremo, which is located in North Western Italy. The City itself is located less than 50 Km away from the venue of the Monte Carlo Masters. A place he grew up playing at.

“I feel really great now, because this is the tournament, home tournament, because I was born in Sanremo, and I was practicing here when I was young. I know really well this tennis club.” Fognini reflected.
“Friends and family are happy now, because I have my name on this tournament. That is something that when I was really young I was dreaming of.” He added.

Besides his talent, Fognini also has a reputation of being one of the more animated players on the court. Something that has gotten him in trouble in the past. The most notable occasion was in 2017 when he received a suspended ban for verbally abusing an umpire during the US Open. An incident he later apologised for.

Now in his 30s, Fognini will achieve a new milestone in his career on Monday. When the rankings are updated, he will rise to a best of 12th. Edging closer to a place in the top 10 that he eluded him so far in his career.

“It was really tough beginning of the year for me, actually, because I played really good last year, and I felt at one point during that year that I was really close to the top 10. I was close around US Open, but I always play really bad there.” He said.
“And the second chance that I had was in China, where I was playing really good. I lost the final with three match points against (Bernard) Tomic. Then the week after I was playing really good. I had semifinal. I had to pull out against Delpo.”

It remains to be seen how much of a threat Fognini can pose at the French Open. The only grand slam he has reached the quarter-finals at back in 2011. However, his immediate focus will be on his health. During the final, he had his right leg tapped. Fognini is meant to be playing at the Barcelona Open, which will get underway on Monday.

“I have to be honest. I’m tired, and now, I don’t know, I feel pain on my legs.” He admits. “I think I have to wait minimum two days before going there and making a decision in Barcelona.’
“I’m tired. I mean, it’s normal. End of the tournament. Winning my first 1000, so mentally now I’m tired, but really, really happy.”

Fognini now has nine ATP titles to his name with eight of those being won on the clay.