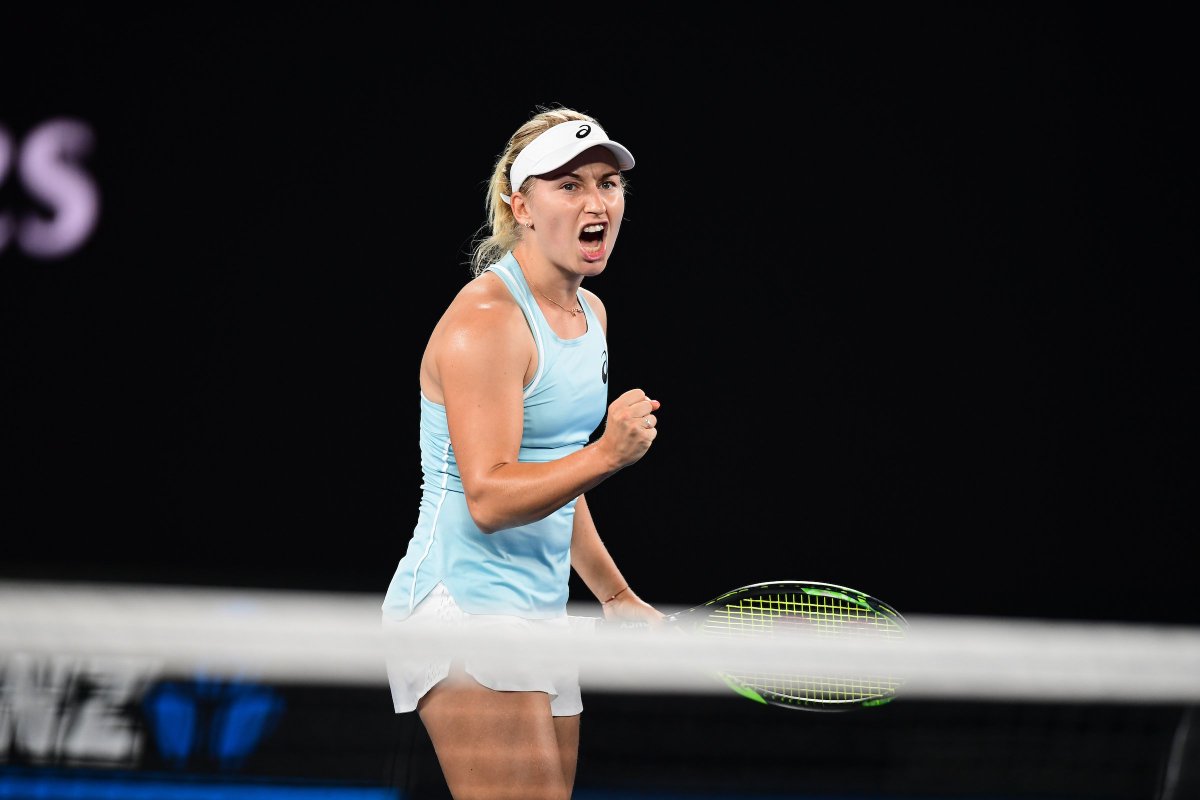 Daria Gavrilova is looking forward to returning to Fed Cup action next weekend as Australia take on Belarus in the semi-finals.

The Australian, who has struggled for form this season is excited to be returning to Fed Cup action as Australia host Belarus in Brisbane next weekend.

Gavrilova joins Ash Barty, Priscilla Hon and Sam Stosur as they look to reach the Fed Cup final for the first time for 26 years.

Speaking to Tennis Australia, Gavrilova said she couldn’t be more excited to represent her country again, “I can’t wait,” Gavrilova explained in Melbourne.

“I was actually just on my phone and in my schedule I was like looking what’s next and the next thing was Fed Cup semis – I was like, oh my God, we’re actually in the semi-finals!

“I love Fed Cup, love the environment. I always look forward to it. We do everything together and it’s a lot of fun because I think I’m actually a really good team player. I love being in the team.”

The match won’t be easy though as Aryna Sabalenka, Aliaksandra Sasnovich and Victoria Azarenka will be among those in the Belarusian team looking to stop the Aussies.

However Gavrilova is confident that with the help of the home crowd, they can reach the final, “We truly did believe that we could get to semi-finals and even win the whole thing and I think for tennis it’s gonna be pretty special. I know everyone’s behind us so we’re going to try and do our best.”

The other semi-final will see France host a Romania side boasting Simona Halep, who will be determined to win the Fed Cup.

All Fed Cup ties will be played on the weekend of the 20th and 21st of April, with the only exception being the World Group Play-Off tie between Latvia and Germany which will start a day earlier.

Related Topics:Daria Gavrilova
Up Next