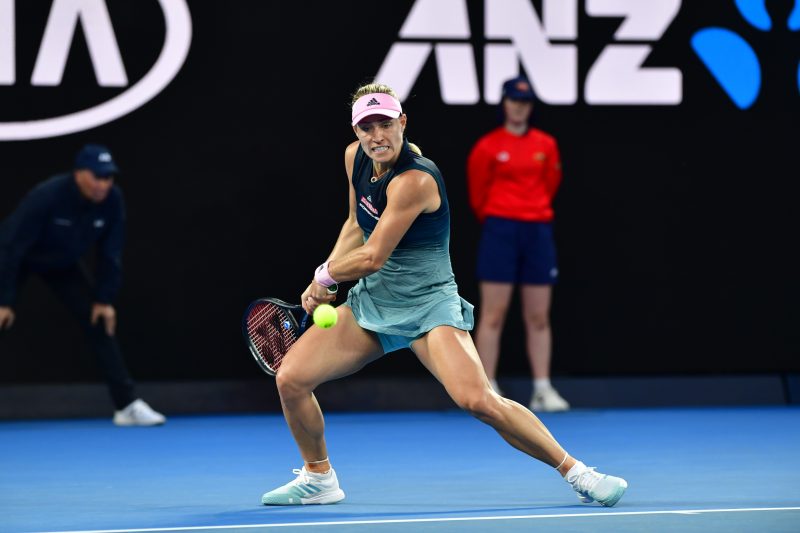 This week will see Wimbledon champion Angelique Kerber experience her first taste of how her game is on the clay this year when she participates in the prestigious Stuttgart Open.

The tournament is regarded as the first major event of the European clay court season for the women. Categorised as a Premier event, six top 10 players are set to take part. Including world No.1 Naomi Osaka. 31-year-old Kerber is already a two-time champion of the tournament and is one of seven players to have won it back-to-back.

Despite her success, Kerber admits that clay isn’t her strongest surface. It has been three years since she last reached a semi-final on the clay. However, the world No.5 is confident that she can still pose a threat over the coming months. Especially given the depth of the women’s tour. The first 18 tournaments of 2019 have all been won by different players.

“I think I understand a little bit now how to play on clay,” Kerber said during an interview with WTA Insider. “I think what is important for me is the mindset when I go on court, that I’m a little bit more positive with the clay and that I have a little bit more patience and everything. So, I think that I know already how to play, how is the best way to play, but of course, doing this on the court then is a different story. That’s why it’s good to have a lot of matches to get used to the game plan, what I want to play on clay.”

The pinnacle tournament of the clay season is the French Open, which takes place at Roland Garros. It is the only grand slam where Kerber is yet to reach a semi-final. Overall, she has a win-loss record of 17-11 at the event, which is her worst winning percentage out of all four majors.

Over the coming weeks Kerber has pledged to take a step-by-step approach heading into the French Open. Should she triumph at Roland Garros, she would become only the seventh player in the Open Era to achieve a career grand slam. When a player wins ever major event at least once. In the Open Era Steffi Graf is the only German woman to have won the French Open.

“Of course, it is the greatest challenge,” Kerber commented about the career grand slam. “It’s a tough challenge, but I will not put too much pressure on my side because I know how it is with the pressure. I will right now focus on the tournaments ahead, and then when I’m in Paris I will think about the Paris situation.
“But you know, it’s always step-by-step, round by round like in every Grand Slam and I know of course how the feeling is to be in the Grand Slam, and Paris is the same. I will not think when I go to Paris, like too much ahead, just day by day.”

So far this season, Kerber has won 16 out 23 matches played on the tour. However, only two of those wins have been over top 20 players – Aryna Sabalenka and Annette Kontaveit. Her best run was in Indian Wells where she reached the final before losing to rising star Bianca Andreescu.

Kerber will kick-off her Stuttgart campaign on Wednesday. In the first round she will play Donna Vekic, whom she leads 2-0 in their head-to-head. 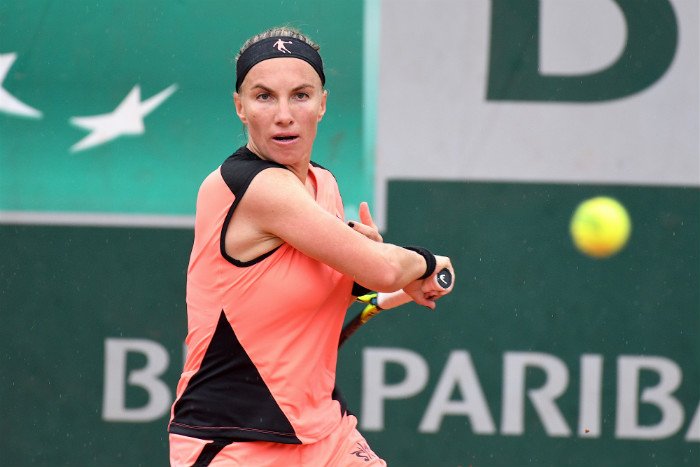 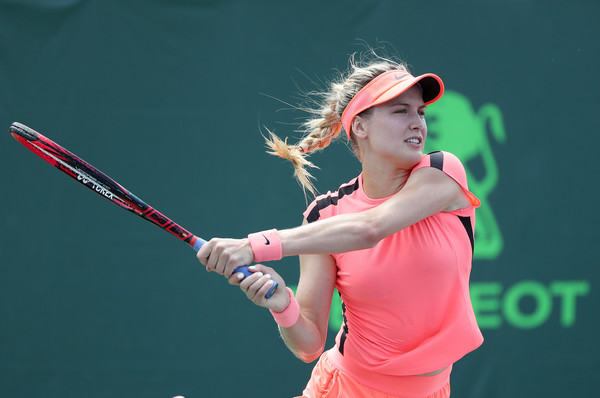