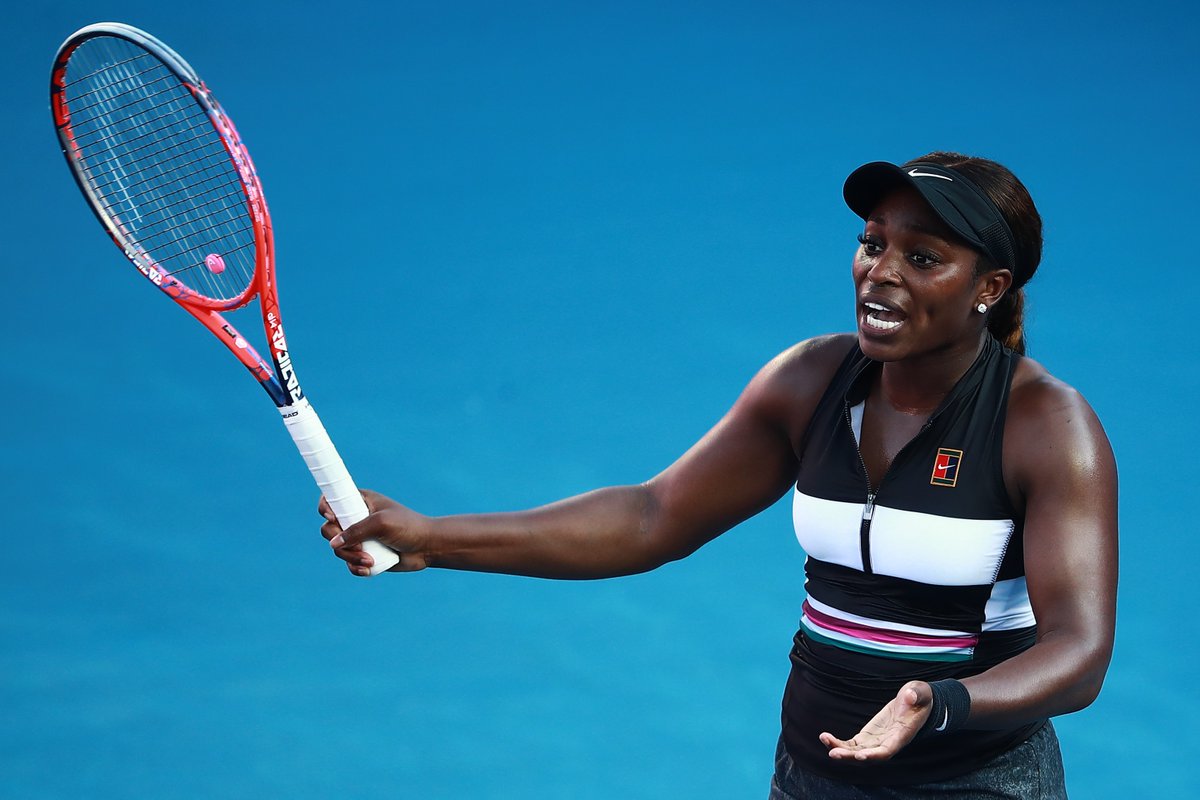 Sloane Stephens has continued her inconsistent 2019 form after a 6-3 6-0 loss to Swiss qualifier Stefanie Voegele.

The American produced a poor performance as she crashed out at the second round stage to the world number 109 in 68 minutes.

Stephens wasn’t the only seed to exit though as four seeds have already crashed out in California which includes 2018 finalist Daria Kasatkina.

There were wins for fellow grand slam champions Jelena Ostapenko and Garbine Muguruza as the seeds enter the fray.

It was a dreadful performance from the former US Open champion, who needed a good week in California and only created five break points all match.

If Stephens wasn’t clinical, Voegele certainly was converting both her break points in the first set as she took the first set 6-3 in 40 minutes.

After the first set the Swiss qualifier caused Stephens more trouble as she stormed to her fifth win over the American in six meetings.

A quite incredible feat which clearly shows that she has Stephens’ number and loves to play on the big occasions. As for Stephens it doesn’t give her much confidence heading into her Miami title defence next week.

The American has been the headline act in today’s seeded exodus which has seen four seeds crash out so far in Indian Wells.

Last year’s finalist Daria Kasatkina continued her woeful season after being thrashed 6-2 6-1 by Marketa Vondrousova as she searches for confidence.

The action continues for the rest of the day with Elina Svitolina and Kiki Bertens among those in action, with Serena William’s match with Victoria Azarenka leading the night session.