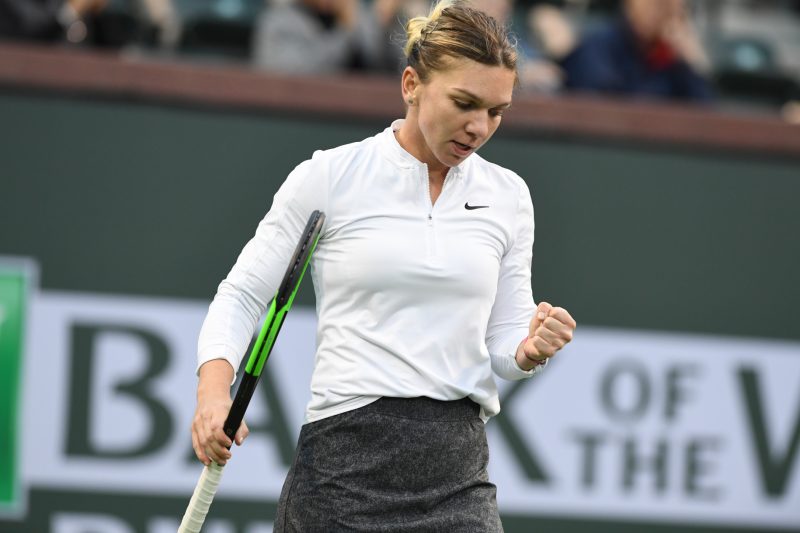 Simona Halep cruised to a 6-3 6-3 win over Venus Williams to book her place in the last eight in Miami for the fourth time in her career.

It was also the Romanian’s fourth consecutive straight-sets victory over the American, and it is clear for all to see that she knows exactly what she needs to do when she plays against her.

“I knew I had to hit closer to the baseline and play faster (to beat Venus),” Halep explained in her on-court interview.

The Romanian, 27, seized control of the match immediately by breaking the American twice in the opening three games.

Venus managed to get one of the breaks back. But Halep never let it bother her as she recorded two love-holds and then broke the American again to take the set 6-3.

The second set began with three comfortable holds. Then Venus faltered, and the World No.3 took advantage to break her to love. Although there were some close games during the rest of the set, there were no more breaks, and Halep soon polished off an emphatic victory.

The result keeps the Romanian in the hunt for World No.1 at the end of the event. If she reaches the final, and Petra Kvitova does not, she will be back at the top of the rankings. However, if she faces the Czech in the championship match, which is a realistic prospect, it will be a straight shoot-out for the title of world’s best female tennis player. 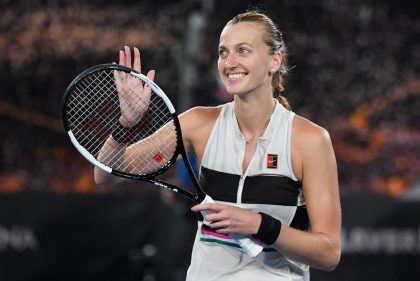 Kvitova kept herself in the No.1 equation with an equally-comfortable 6-3 6-3 win over Caroline Garcia.

The Czech, 29, served superbly throughout her encounter with the Frenchwoman. This allowed her to save her energy to go for breaks, and she managed three in the match to progress to the quarter-final with a minimum of fuss.

The ease of Kvitova’s victory may turn out to be very significant. She is due to face a challenging opponent in the last eight – the in-form Ashleigh Barty.

“We’ve played twice already (this year). It’s always pretty difficult and it’s a very tricky match. She can mix it up a lot. That’s why I need to be ready. It will be totally different compared to today’s match, for sure.”

Daria Kasatkina Continues To Struggle As Seeds Tumble In Miami