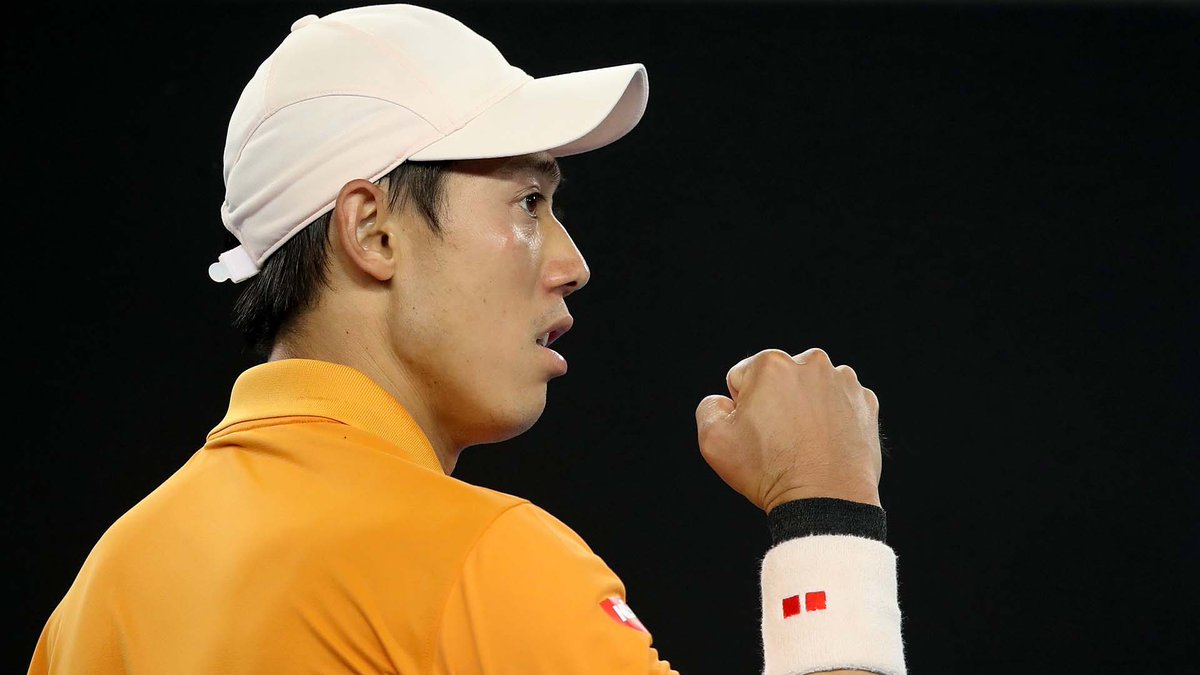 Kei Nishikori struggled past Adrian Mannarino 6-4 4-6 7-6(4) to reach the third round at Indian Wells.

The Japanese star had to work hard as he struggled to deal with Mannarino’s creative game style in his 2 hour and 23 minute win.

As a result of his hard-fought win, he will now play either Lucas Pouille or Hubert Hurkacz in the third round on Tuesday.

After a share of breaks in the middle of the opening set, Nishikori continued to try and grind Mannarino down as he was desperately looking for solutions.

In a long final game the world number seven broke to seal the first set and the early advantage in his second round clash.

The second set was much more efficient from both men as they settled into a rhythm and sensed how important the set was.

However the Frenchman who hasn’t been on a great run of form punished Nishikori for not taking his opportunities after he broke on the ninth game.

On his third set point Mannarino proved clinical as he forced a deciding set against the sixth seed. The Frenchman continued his momentum in the third set as he lead by a break twice in the decider.

The second break meant that Mannarino would serve for the upset and to book his place in the last 32 of Indian Wells.

However the win never materialised as Nishikori would break back on his third break point to force a tiebreak. This was followed up by a smart tiebreak from the world number seven and despite a mini-scare, Japan’s finest survived a massive scare.

It wasn’t the best performance but the main thing for Nishikori is that he is still in the tournament. He will need to play better against Lucas Pouille or Hubert Hurkacz, who beat him in Dubai two weeks ago, if he wants to progress in California.

Goffin Ousted Out By Krajinovic

However 20th seed David Goffin didn’t have the same luck as he was defeated by former masters 1000 finalist Filip Krajinovic.

The Serbian broke six times as he convincingly knocked out the Belgian, who is clearly struggling with finding his confidence.

His win means that next up on Tuesday will be 14th seed Daniil Medvedev who boasted the most amount of wins on a hard court in the 2018 season.

Roger Federer Gets Off To A Winning Start In Indian Wells