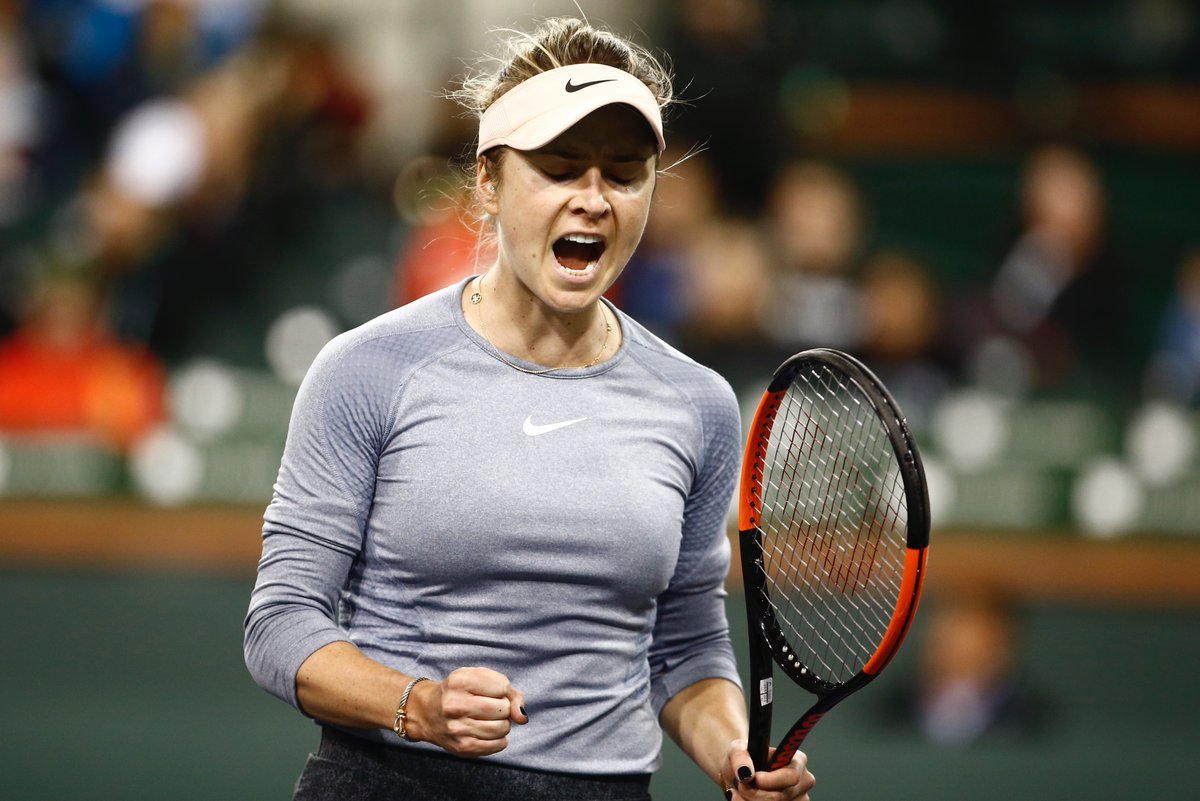 WTA Finals champion Elina Svitolina is looking to inspire the next generation of players as she launches her new foundation next week.

The Ukrainian will open her new foundation at the TbarM Racquet Club in Texas next week with the aim being to inspire the next generation of tennis players.

Speaking about the launch, Svitolina is looking to connect children around the world through the love of Tennis, “I’m very excited to formally launch my foundation next week in Dallas, Texas,” the Ukrainian said to wtatennis.com.

“Tennis is a great sport that has created wonderful opportunities for me and I want to do my best to open doors for children to learn and excel in the sport. My goal is to help others by connecting people and resources worldwide.”

The values of the Elina Svitolina Foundation is to learn self-discipline, hard work and to give 100 percent effort through the love of Tennis.

It also looks to create new opportunities through scholarships, tennis camps as well as special events. The Ukrainian is clearly grateful for her route to tennis coming from Ukraine and is looking to have a similar impact on many other children.

Elina’s work with the Bush tennis center continues to be praised including by George W. Bush himself and US Davis Cup captain Mardy Fish.

The 43rd president of the United States was very appreciative of Svitolina’s work, “[My wife] Laura and I recognize WTA Finals champion Elina Svitolina for her accomplishments on the courts and for her remarkable work with the Bush Tennis Center to help children in need.”

While Mardy Fish stated that he is happy to work with the world number six next week, “I look forward to returning to Texas on March 18th to help Elina with a junior clinic at TbarM Racquet Club and to celebrate the launch of her foundation.”

The Ukrainian’s legacy is already quite telling and is looking to expand that with the work of her foundation. Before heading to Texas though Svitolina has an Indian Wells semi-final to play against Bianca Andreescu.

Should the 24 year-old win the title in California this week it would be the first trophy of the season for her.