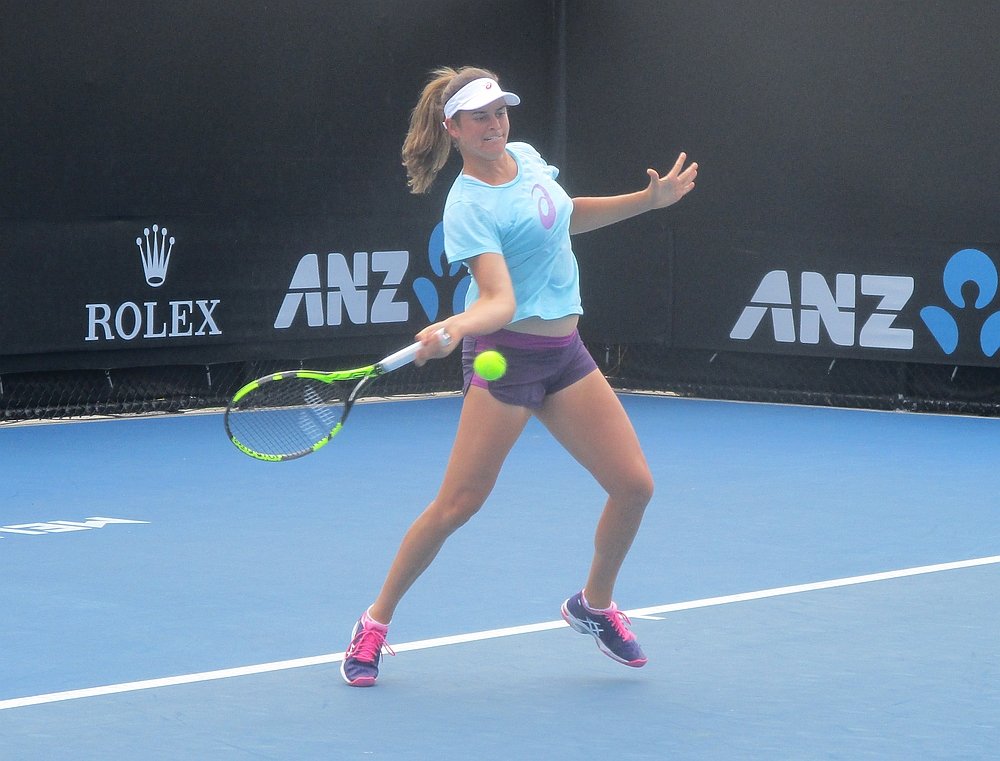 The match started with six breaks in the first seven games. Brady was the first to hold serve in the third game and broke three times to take a 4-3 lead. In the eighth game Ostapenko came back from 15-40 down to get her first hold of serve for 4-4. Brady held serve at love before breaking serve at 30 in the 10th game to seal the first set 6-4.

Brady will face either Caroline Garcia or Anastasya Pavlyuchenkova in the second round.

The other two US players, who qualified for the second round were Allison Riske and Sofia Kenin.