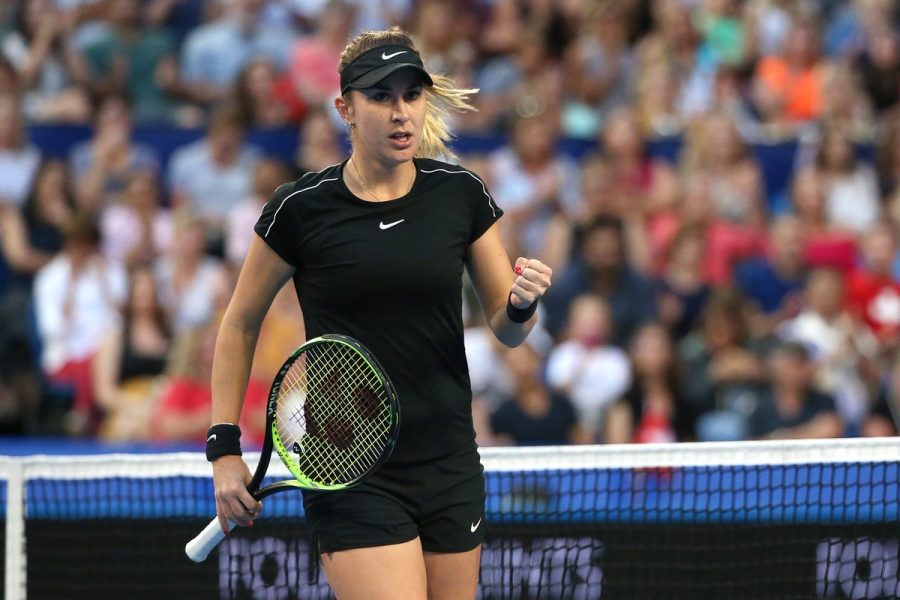 Belinda Bencic won the second WTA Premier 5 title of her career by beating Petra Kvitova 6-3 1-6 6-2 in the final of the Dubai Duty Free Tennis Championships.

And this win, her first over Kvitova, ends an unhappy sequence of three straight-sets losses against the Czech.

This week’s run has strong echoes of the last title Bencic won in 2015, when she beat Caroline Wozniacki, Ana Ivanovic, Serena Williams and Halep en route to glory in Toronto.

“It’s been an amazing tournament for me,” Bencic said in her on-court interview. “I tried to get as many balls back as possible to today to put pressure on Kvitova and I’m so happy that I continued (to do that).”

The Swiss player’s success in Dubai was particularly impressive from a physical point of view, as she won four consecutive three-set matches to earn the trophy.

“I feel great actually,” she said. “My head got me through. After this tournament, I will be very tired and I will take some rest. We worked a lot on my fitness so maybe that was the secret.”

Bencic also paid tribute to her father, Ivan, who is also her coach. “He gets more nervous than me,” she said. “He is amazing and he is always here for me. So is my mum, who is home watching.” 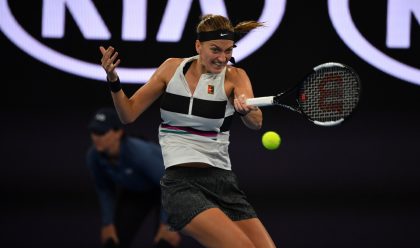 Bencic made a fantastic start to the match. She broke Kvitova to love in the opening game and served well to open up a 3-1 lead.

She then earned another break by taking charge of the points on the Czech’s serve. However, she quickly surrendered it with a poor service game.

Ultimately that lapse did not matter for the Swiss, as she held to lead 5-3 and then broke Kvitova for a third time in the set to clinch it 6-3.

Somewhat surprisingly, Bencic’s level dropped massively in the second set, and Kvitova took full advantage to hit a succession of trademark winners from both sides.

The Czech broke the Swiss in the first and third games to race into a 4-0 lead, and then hit three consecutive winners to earn another break in game seven.

But to her immense credit, Bencic did not let that poor set bother her. She remained rock-solid on serve in the decider, and this enabled her to put pressure on Kvitova by getting back as many as balls as she could when the Czech was serving.

The plan worked superbly, as the tired-looking World No.4 made a string of errors to surrender her serve twice and allow the Swiss player to establish a commanding 5-2 lead.

Although Kvitova fought hard when Bencic was serving for the match, the 21-year-old once again demonstrated her composure as she saved two break points to restore the score to deuce.

The Swiss player then took her second match point when Kvitova hit a backhand long. She shook her fists excitedly and let out a roar of delight. Bencic is now well and truly back in the big time. 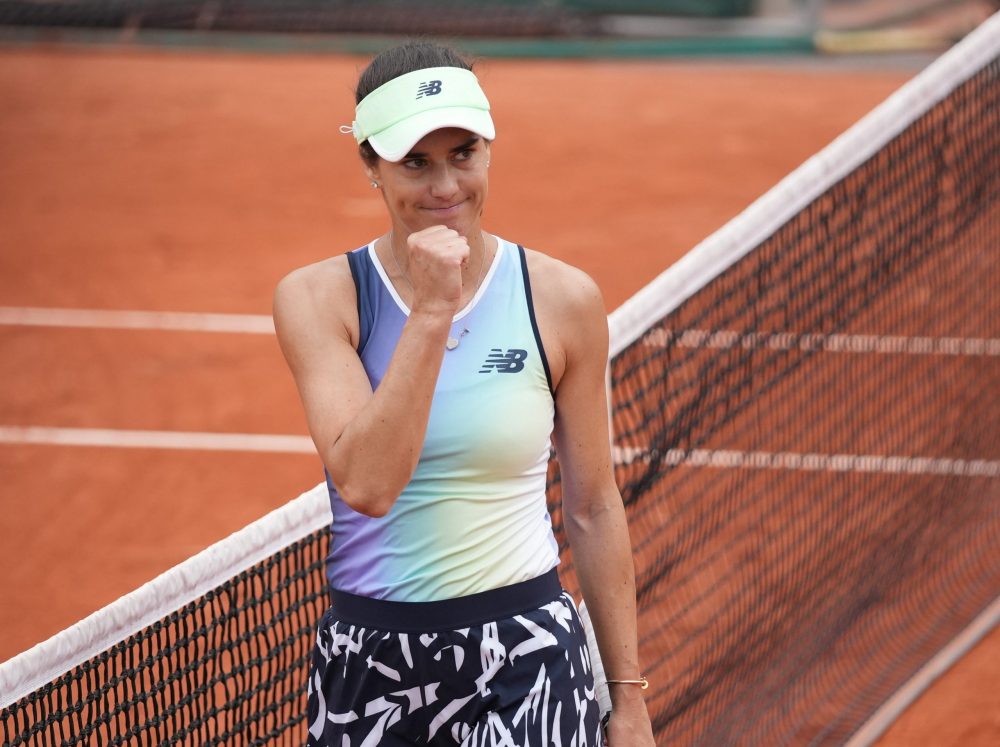