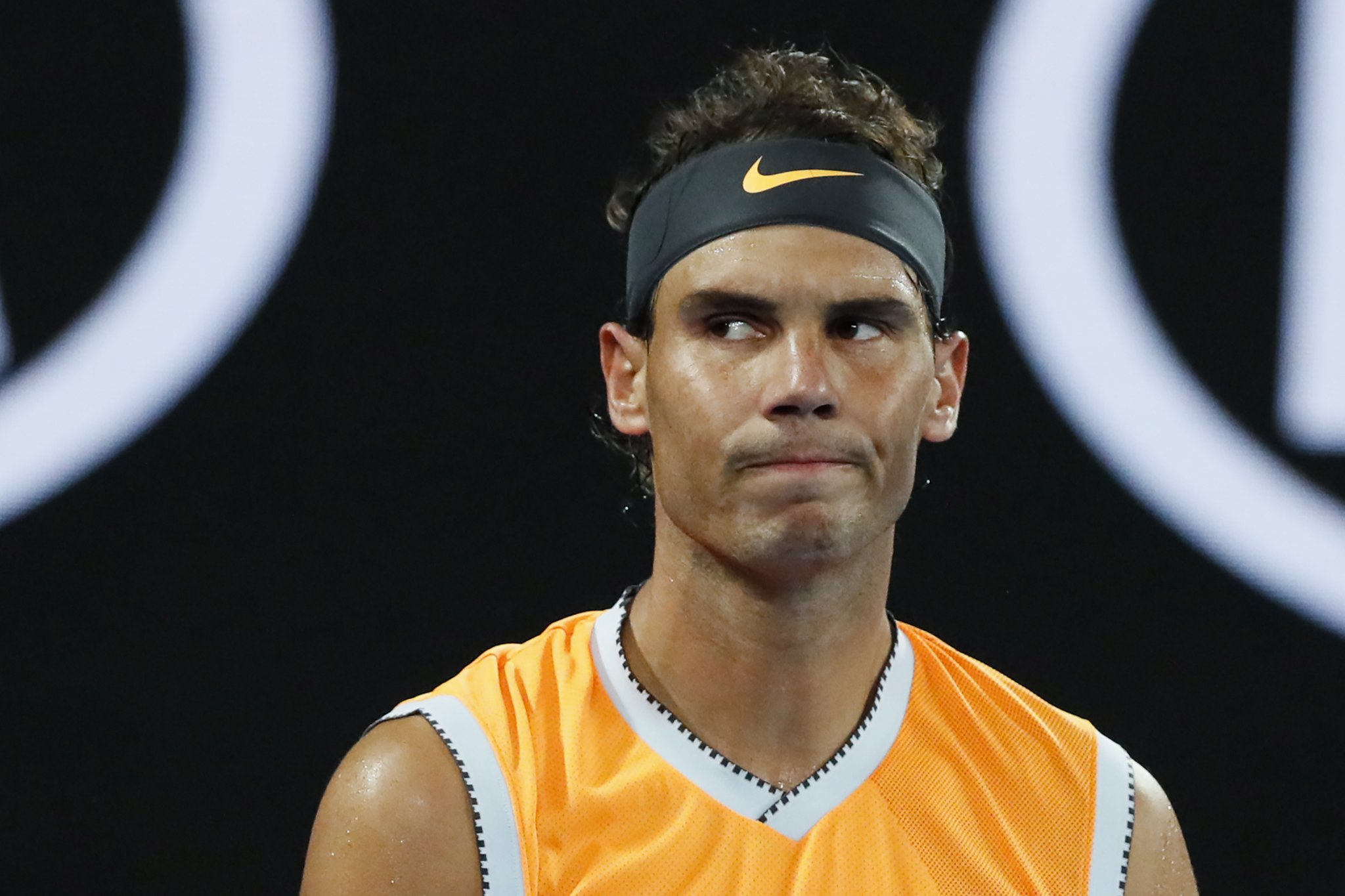 Rafael Nadal has targeted improvements to the defensive side of his game after being thrashed by world number one Novak Djokovic in the Australian Open final.

The Spaniard was broken five times as he comfortably lost to Novak Djokovic in the Australian Open final in just over two hours.

As a result of his 6-3 6-2 6-3 defeat he stays on 15 grand slams and continues his comeback from a plethora of injuries as he aims to close the gap on the world number one.

When breaking down the defeat, Nadal explained that it was his defensive side of the game that needed improving for the future, “In defensive positions, I practiced what I practiced,” the 2009 champion said.

“To play against a player like him, playing the way he played tonight, I needed that defensive game to finally have the chance to be offensive, no? When he was hitting, is true that maybe was difficult to beat him even if I was at my 100%. But probably will be a little bit more fight.”

It is clear that Nadal feels that he is a step behind Djokovic in terms of his comeback as this was his first competitive tournament since the US Open last year, where he retired against Juan Martin Del Potro.

“I need matches, but I can’t go crazy to play matches. I have my age. I have my calendar. I have my priorities. My priority now is come back home, have some rest. I played good tennis for couple of weeks. Now is the time to be back, to have a good physical work, keep working on the things that worked very well here.

“I know that the season is long.  My first priority at all, more than winning titles or not, is be happy. To be happy, I need to be healthy. I going to do the things that give me better chance to be healthy more than anything. That’s the priority. If I am healthy, I am competitive, I am happy, I have the chance to win tournaments.”

These two weeks will give the 15 time grand slam champion confidence that he can compete for grand slams again without any injuries disturbing his progress. Even if there is a long way to go until he catches up with Novak Djokovic.

The next step for Nadal is more physical training in Mallorca before returning to action in Acapulco, which starts on the 25th of February. 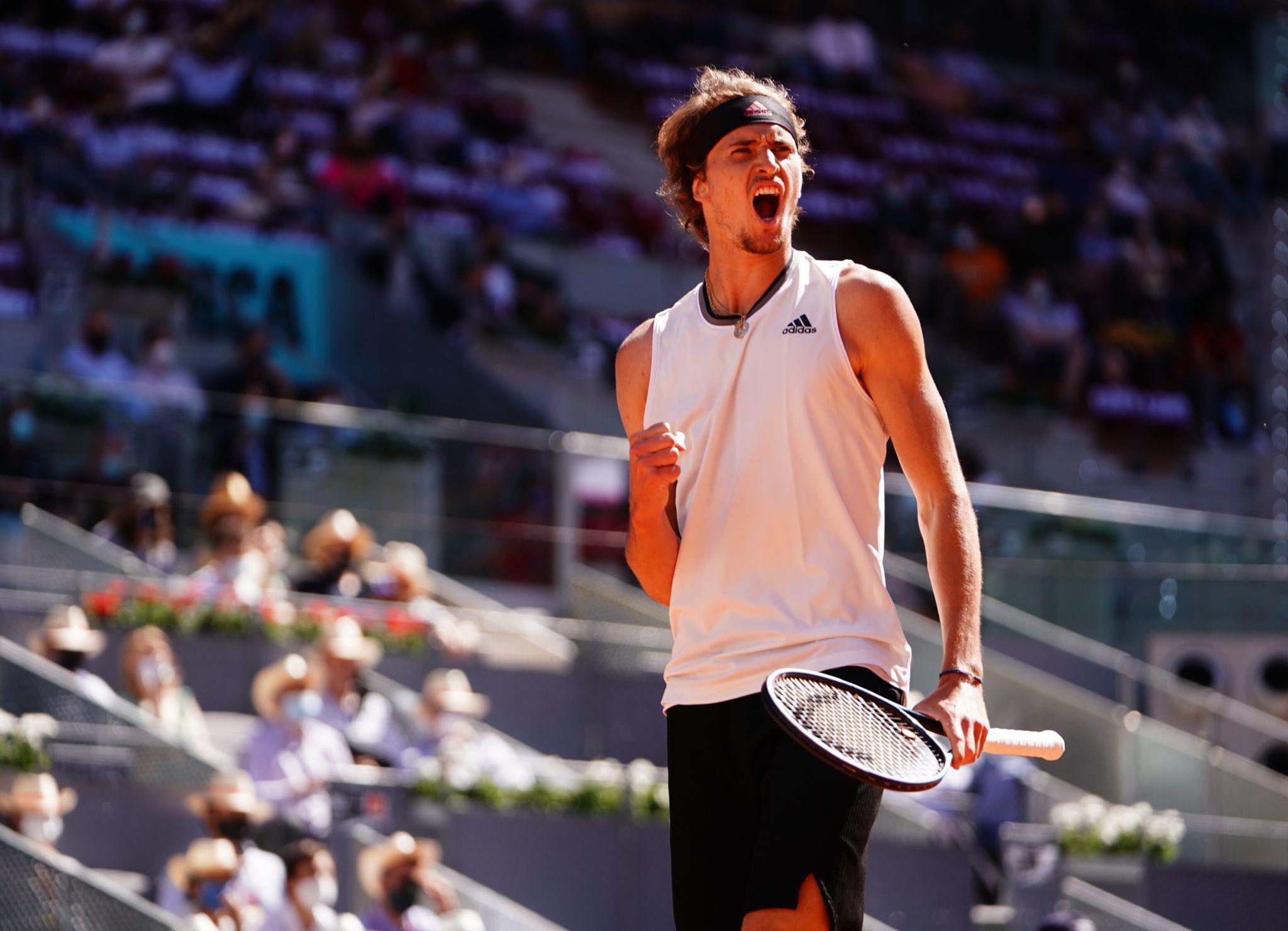 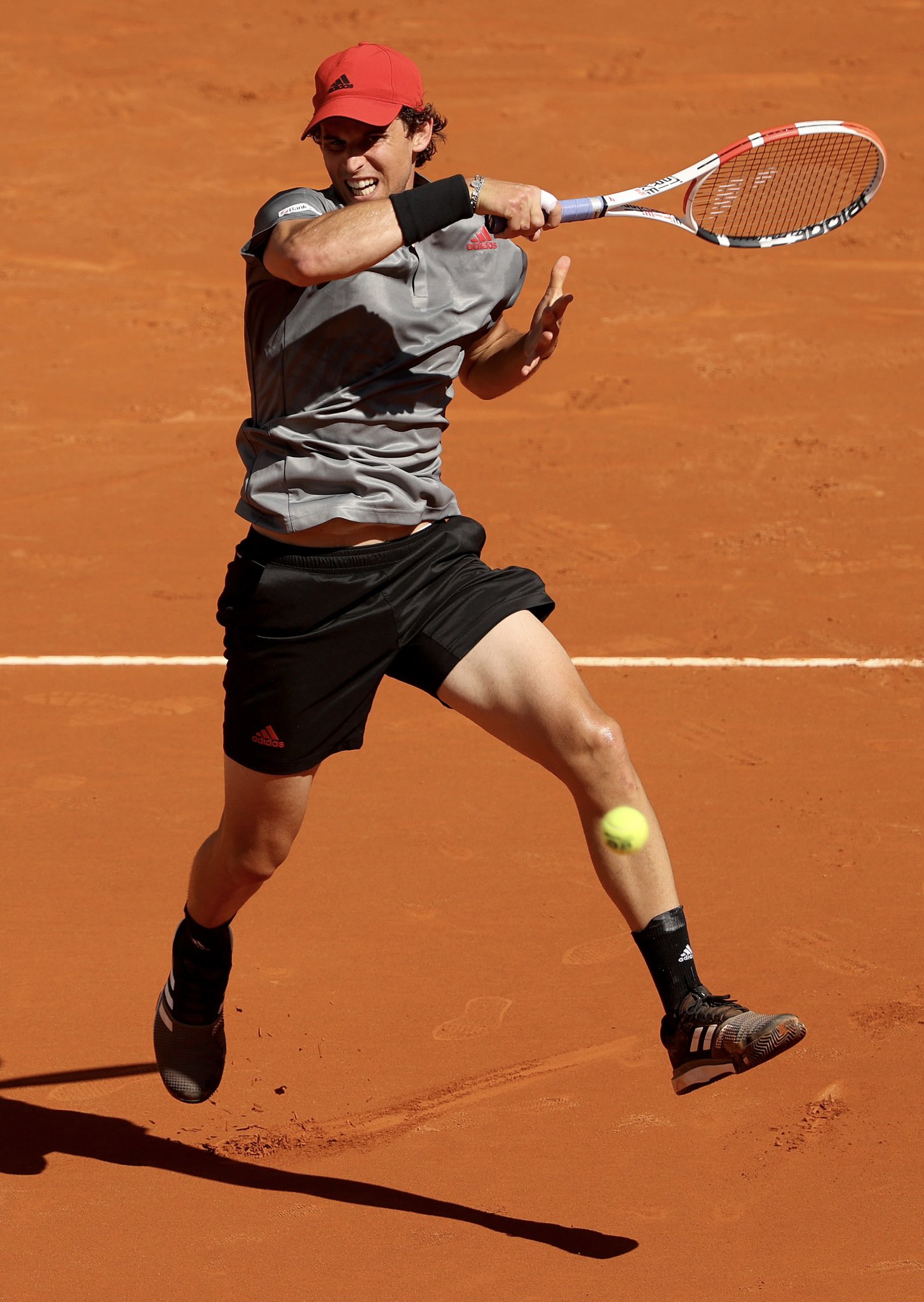