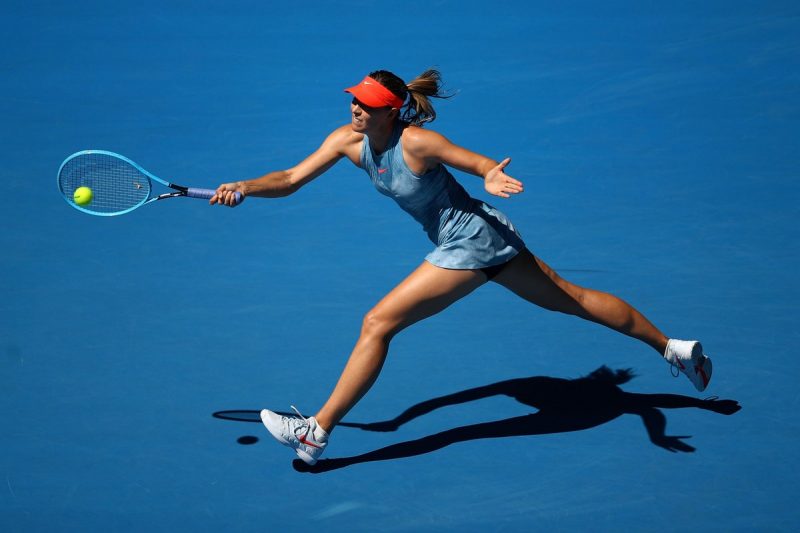 Maria Sharapova made light of the injury rumours surrounding her participation at the 2019 Australian Open with a straightforward 6-0 6-0 win over Harriet Dart.

The Russian, 30, withdrew from the Shenzhen Open ten days ago with a thigh injury. However, she showed no ill effects in her first round match as she demolished the British qualifier with ease.

Sharapova set the tone for the rest of the match with a cultured backhand winner to finish off a comfortable first service game. She then unleashed a succession of blistering returns to break Dart immediately for a 2-0 lead.

And things did not get any better for the Brit. The five-time Grand Slam champion dominated most of the baseline rallies and broke Dart twice more to close out the first set 6-0.

In the second set, Sharapova remained untroubled on her serve and continued her assault on the qualifier’s serve. She ground down Dart’s resistance to break her in the second game, and then achieved two far simpler breaks to bring the match to a swift conclusion.

“I love competing and challenging myself to get better,” the Russian said in her on court-interview. “The youngsters are coming through and will eventually take our place, but not just yet.”

She continued, “You have to have a really positive vision in this sport because you can have a lot of let-downs and a lot of tough moments and I’ve certainly gone through many in my career.”

Tougher tests undoubtedly await for Sharapova, who could face Caroline Wozniacki in round three, but she has certainly made a great start to the first Grand Slam of the year.

Sabalenka, Garcia, Martic and Vekic cruise into round two 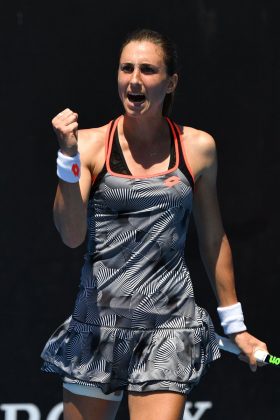 While the Russian achieved the most emphatic scoreline, there were plenty of other easy victories for seeded players in the women’s draw in the early part of the day.

Aryna Sabalenka, the 11th seed, was one of the first to make it through to round two. She polished off a 6-1 6-4 win over Russian qualifier Anna Kalinskaya in just 66 minutes.

Petra Martic, the 31st seed, was similarly speedy. She ended Heather Watson’s stay in the singles draw with a 6-1 6-2 victory in 64 minutes.

And Donna Vekic, the 30th seed, celebrated her first Grand Slam appearance as a seeded player with a commanding 6-2 6-4 victory over Kristina Mladenovic. 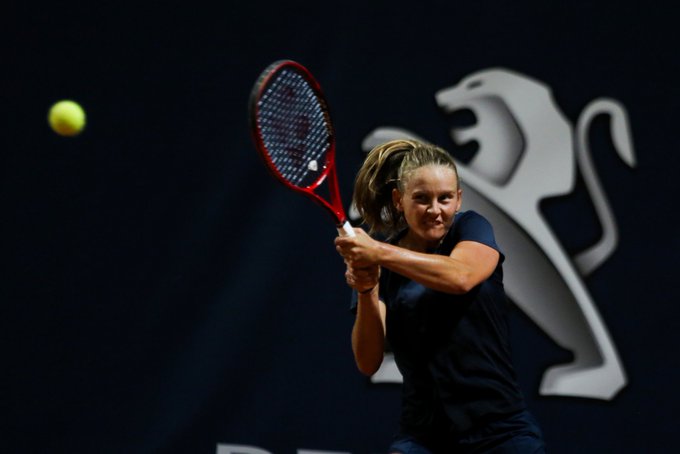 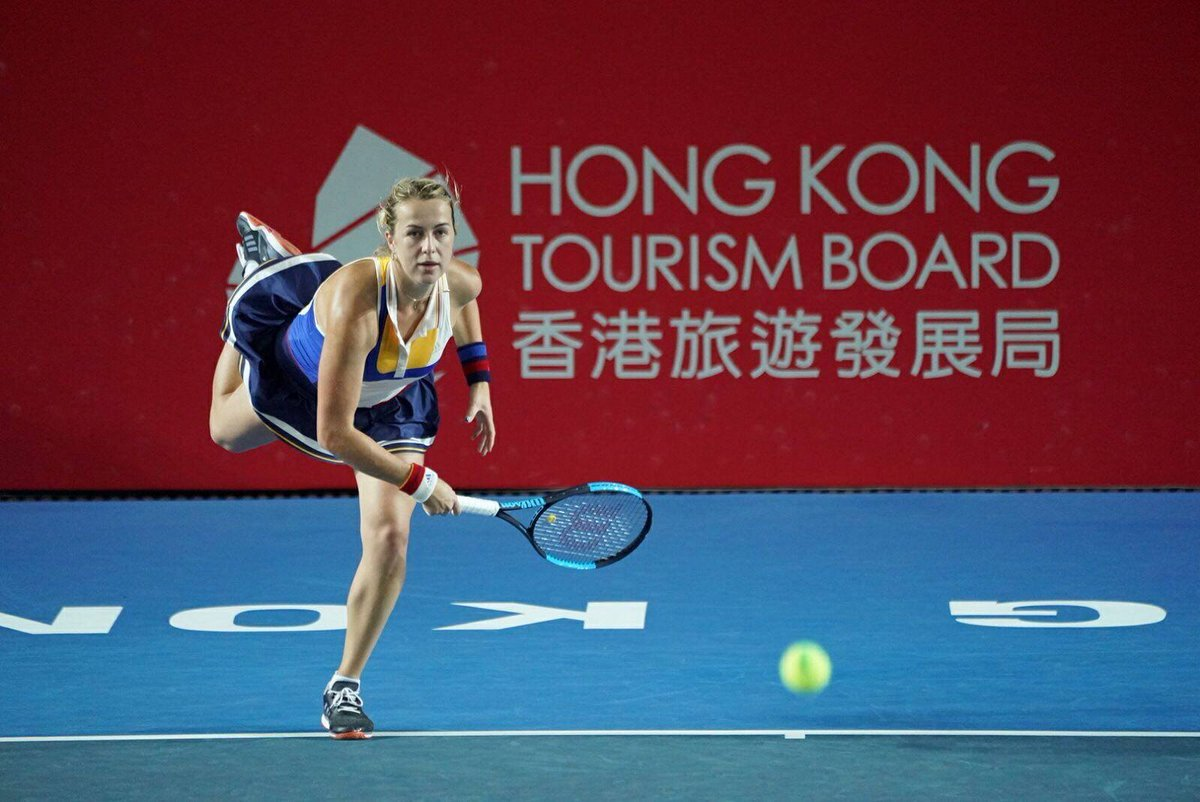 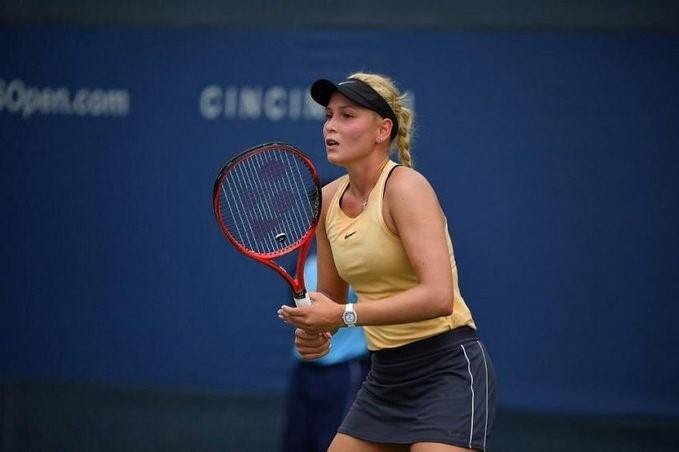