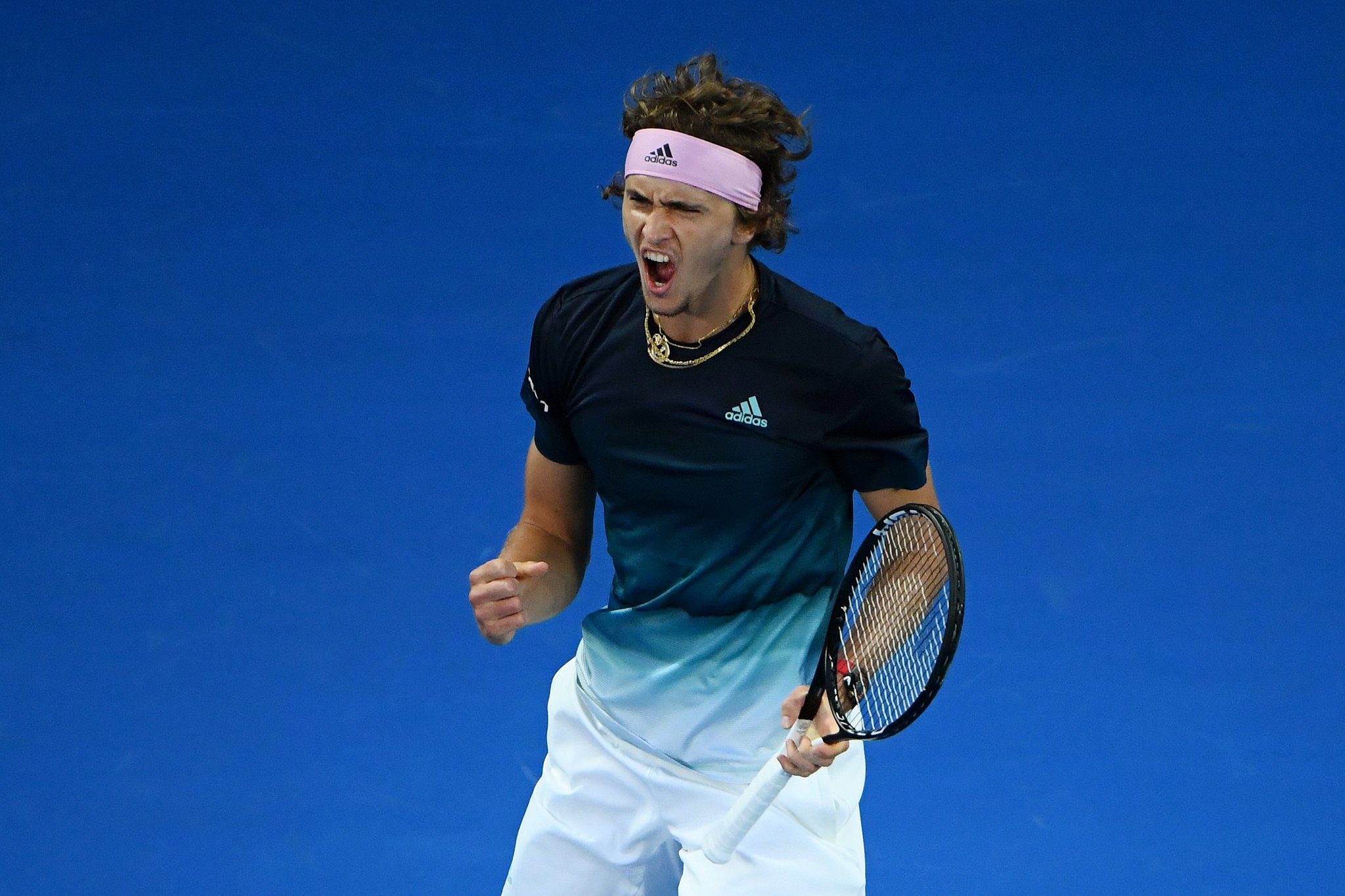 Alexander Zverev has said that he is looking to keep on improving ahead of his fourth round clash with Milos Raonic on Monday.

The ATP Finals advanced to the second week of the Australian Open for the first time in his career after a 6-3 6-3 6-2 win over Alex Bolt.

After serving down 14 aces in his win, the German explained that he keeps looking to improve in every match, “There’s always things to improve. But I think I played a good match today,” Zverev explained.

“I mean, obviously the match with Jeremy was very tough. Generally speaking, heading into the second week, I feel pretty good.”

The 21 year old also had some nice words to say about his Australian opponent who he thinks has potential to rise in the rankings, “Yeah, top 50. I think he has a good chance. Obviously he has a lot of power. That helps,” he said.

In the next round Zverev will play big-serving Milos Raonic after the Canadian’s straight sets win over Pierre-Hughes Herbert.

Despite Raonic’s good form, the German feels relaxed about the contest, “I mean, we played twice, once on clay, once or grass, which were two very different matches obviously.”

“He’s playing very well. Only lost a set to Stan in the tournament so far. It’s going to be a fun match. Obviously not a lot of rallies, not a lot of long points. We’ll see how it goes.”

Should Zverev win on Monday he will match his best ever grand slam result, which occurred at Roland Garros last season before losing to Dominic Thiem in the quarter-finals. 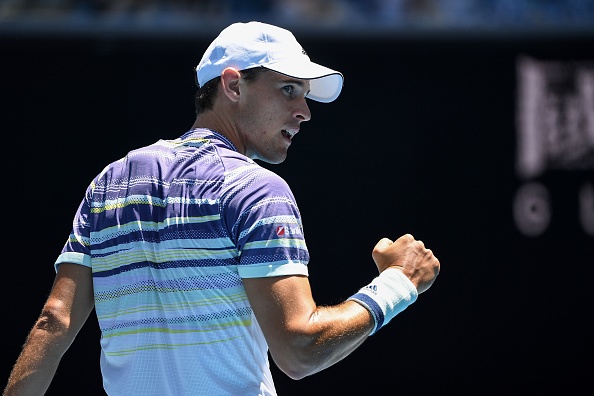