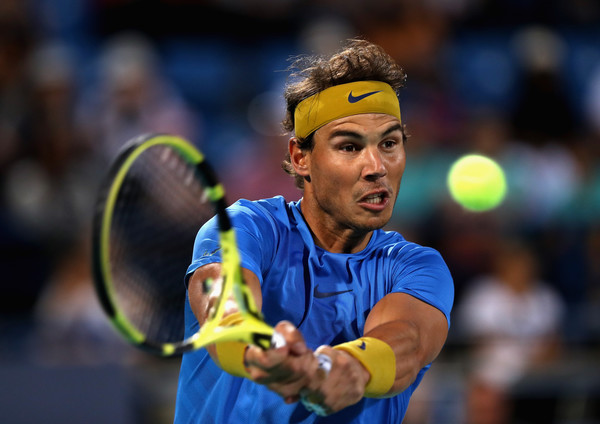 Big names look to start their 2019 season in Brisbane as 2018 finals could be revisited in the opening rounds.

The draw for the Brisbane International has been set, which always sees a competitive field in both men’s and women’s singles draws.

Defending champions Elina Svitolina and Nick Kyrgios have been given potential 2018 final rematches in their opening encounters.

In Kyrgios’ case he will face the player he beat to win the title 12 months ago, Ryan Harrison, in the first round of the 2019 edition.

The Australian’s preparations has been hindered slightly though after a nasty spider bite has seen him arrive in Brisbane later than usual.

“I’ve been in the hospital the past couple of days on a drip, getting antibiotics,” Kyrgios said on the incident.

“I think I’ll be okay but it’s definitely impacted my preparation and it’s still pretty irritated. I haven’t been able to step on court or do anything really the last couple of days. But it’s getting better, definitely progressing.”

Should the defending champion compete in Brisbane his potential quarter-final is Kyle Edmund, who will face the winner of the qualifiers in his match of the week.

Other headline acts in the men’s draw include Rafael Nadal, Kei Nishikori, Grigor Dimitrov and a returning Andy Murray, who this time last year had hip surgery.

The Brit is using a protected ranking this week and will face Australian wildcard James Duckworth in the first round, a rematch of the US Open.

In terms of other headline potential matches a clash with Jo-Wilfred Tsonga could await Rafael Nadal should the Frenchman beat a qualifier in round one.

It will be Nadal’s first official tournament since retiring at the US Open semi-finals to Juan Martin Del Potro. The Spaniard’s potential last eight opponent is Alex De Minaur 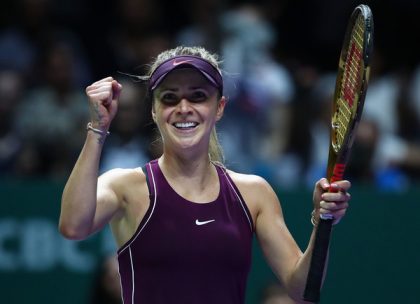 On the women’s defending champion Elina Svitolina could have a potential rematch with Aliaksandra Sasnovich in the second round. The Ukrainian beat Sasnovich to win the Brisbane title in 2018 as she begins her mission to win a first grand slam title at the Australian Open.

After winning the WTA Finals momentum is certainly on Svitolina’s side as she looks to successfully defend her Brisbane title.

This week’s tournament sees seven of the top 10 women play in Brisbane this week with only the top three women in the world absent.

It is sure to be a fiery start to the 2019 ATP and WTA season with the action in Brisbane starting on Monday.

Related Topics:Brisbane International
Up Next

Andy Murray Vows To Retire On His Own Terms