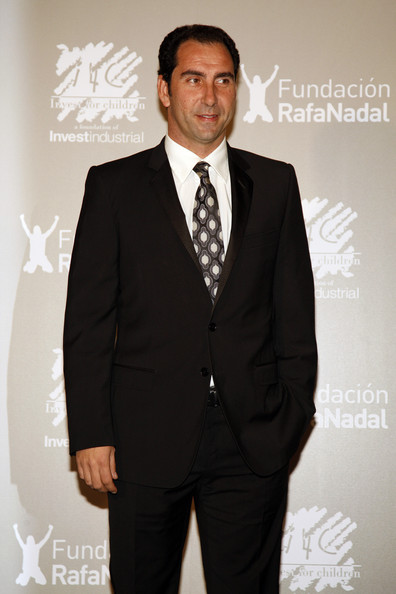 The new Davis Cup format will see 18 teams compete next November in Madrid as they aim to win the Davis Cup title. We already know the first six teams playing next year which are France, Croatia, USA, Spain, Great Britain and Argentina as the other 12 teams will be decided in February’s qualifiers.

There have been various criticisms of the event especially considering that the home and away element will be taken away from the World Group, with the scheduling of the event being criticised. Some big name players such as Alexander Zverev and Lucas Pouille have already announced they are boycotting the event as they believe 118 years of tradition will be destroyed.

“But not only for the friendship that binds us. He is a very meticulous professional and during the season he will give us a hand and will try to make his colleagues understand how positive the change is.”

Should this be true, this would be a huge boost to an event that has received a lot of negative coverage as this is another instance of money being potentially detrimental to sport.

The Spaniard also believes that the schedule is not an issue and that players should be enthusiastic about the new event that will take place next year, “I believe that after the first edition most of the doubters will be convinced of the goodness of this new formula and will be enthusiastic,” Costa said.

“In Madrid then you will play on the fast indoor, like the Finals in London, from which the top players can easily get there with two hours of flight.”

Despite the positivity from Costa, he is confident that an agreement between the ATP and ITF can be sorted in regards to sorting out a compromise, “It’s a work in progress, we are dealing with ATP, Slams and the ITF to try to solve problems, starting from the date. Trust me, this Davis Cup will win you over.”

The new Davis Cup Finals will be next November, with the qualifiers occurring the weekend after the Australian Open.