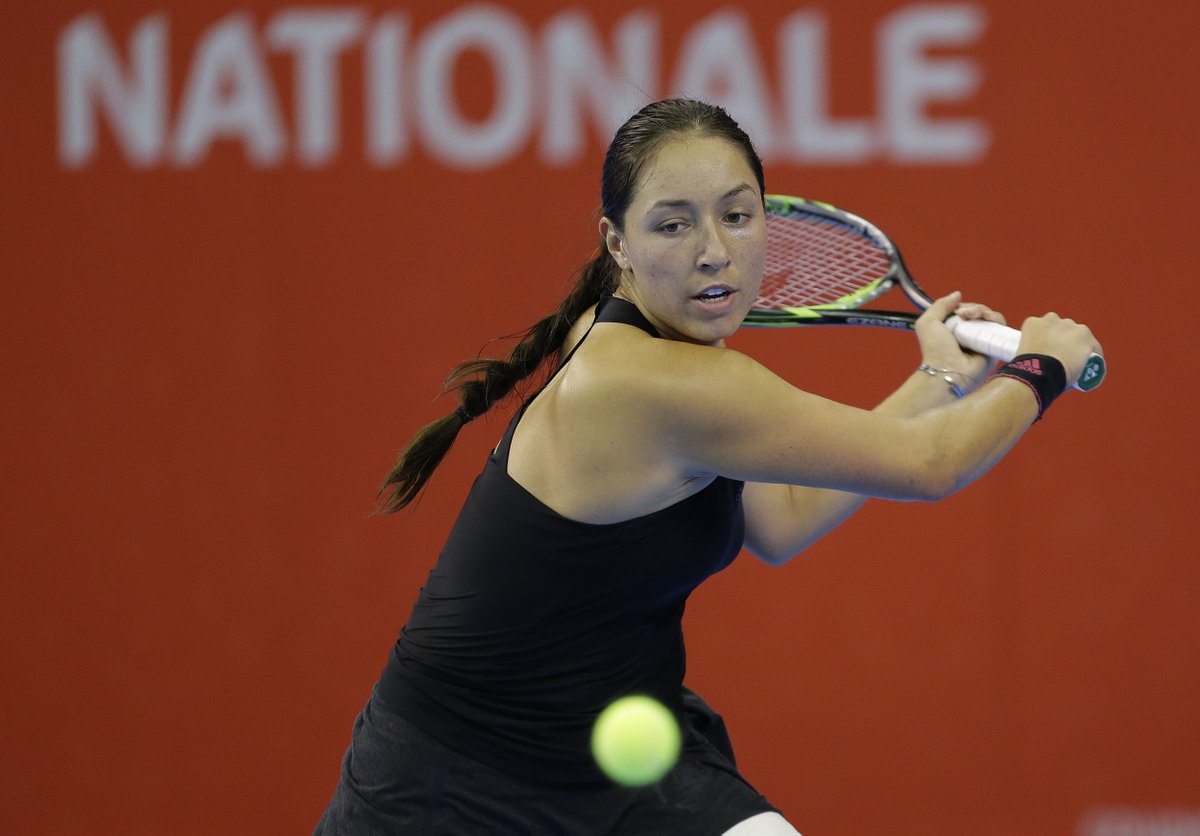 Jessica Pegula and Pauline Parmentier will play for the Quebec City title after both pushed through challenging three-set semifinal tests on Saturday.

Saturday’s win continued a remarkable run for Pegula, who entered the week No. 227 in the world after coming through qualifying, and has now beaten No. 2 seed Petra Martic and No. 5 seed Kenin on consecutive days. She had not played a tour-level match since losing in the first round in Quebec City a year ago, but comfortably weathered Kenin’s strong early play with 10 aces, 12 break points forced and more consistent play late in the final set.

Pegula twice failed to consolidate breaks midway through the third set, but earned three match points on Kenin’s serve at 4-5 after the 19-year-old hit two groundstrokes into the net, and Pegula capitalized with a forehand winner into the corner on her first opportunity.

The 24-year-old had first played her way into the match at 2-3 in the second set, when she finally converted a break point, her seventh of the match, when Kenin closed a long rally by hitting a groundstroke long. That got Pegula on a roll, as she won the last four games of the set, closed out by an easy winner after a poor Kenin drop shot.

Kenin had been the top-ranked player to reach the final four and displayed that in the opening set, but she faded on serve in the final frame as Pegula, who reached the final of a $15,000 ITF event earlier this year, goes for a maiden tour title.

She will be an underdog against Parmentier, who staved off multiple Watson chances in the final set and came from behind in the tiebreak. There, she won two straight points on Watson’s serve from 5-4, then coaxed a long forehand from the Brit on her first match point.

In a match with nearly even statistics across the board (the Frenchwoman won just two more points overall), No. 8 seed Parmentier won the most critical games — the first two on Watson’s serve in the second set to stunt momentum, all four on her own serve in the final set in which she trailed and the deciding tiebreak — to reach her second final of the year and the fourth of her career.