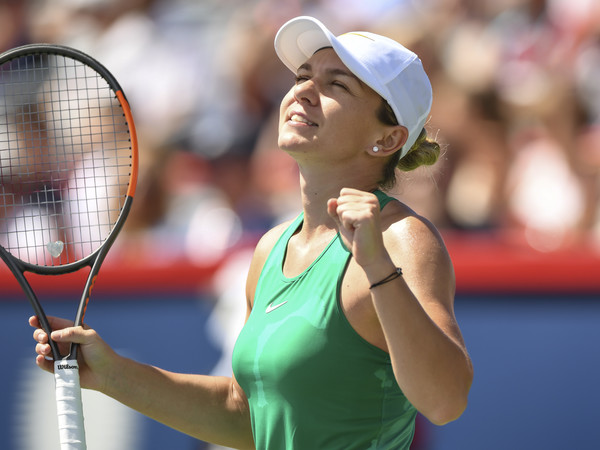 Simona Halep battled to a 7-6(6) 3-6 6-4 victory over Sloane Stephens to take home the Rogers Cup for the second time.

It is the second time the Romanian has denied the American a significant title in recent months after she also beat her in the French Open final in June.

That three-set triumph was extremely difficult for Halep to achieve and, in many ways, this was just as hard because Stephens matched her for most of the encounter.

To begin with, it did not look that way as the World No.1 produced the kind of tennis that enabled her to thrash Caroline Garcia and Ashleigh Barty to race into a 4-1 lead.

However, the American dug in and fought hard to get one of the breaks back in game six. She then saved two break points in game seven before powering to another break to level the score. It was a superb comeback.

Remarkably, Halep and Stephens exchanged another break apiece as the set progressed to an increasingly-inevitable tie-break.

There was plenty more drama in the breaker as both players dominated with their returns, and the Romanian eventually prevailed 8-6 to go a set up.

Stephens hits back to level 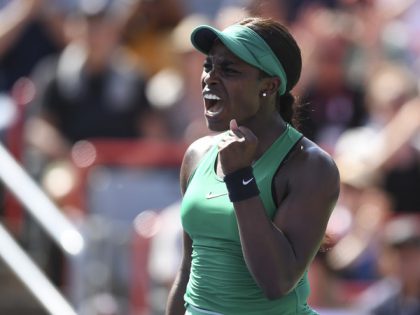 Halep looked tired in the second set after her heroics in the opener, and Stephens took full advantage to storm back into the match with two early breaks.

Although the World No.1 had two break points in game six, she never looked likely to get back into the set and the American eventually broke her again in game nine to seal it.

Halep regains control in the decider

Both players needed a little break after two gruelling sets and they got one while Halep received some running repairs on her weary feet during a medical time-out.

That attention seemed to work wonders for the Romanian as she came out firing in the decider and won the first two games in the blink of an eye.

It would have been surprising if the rest of the set was that simple. And, sure enough, Stephens fought back to level the score at 2-2.

However, Halep still looked to be the stronger player, and she seized full control of the match by breaking the World No.3 twice to move 5-2 ahead.

Incredibly, Stephens saved three match points and almost clawed her way back into the contest by winning the next two games. But it was not to be for the American as the World No.1 successfully served for the title at 5-4. 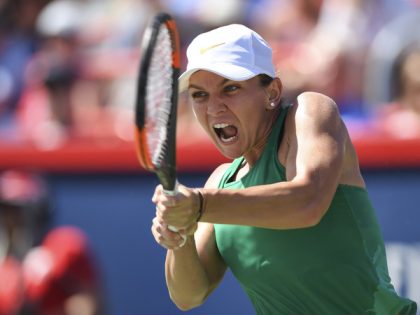 “It’s an amazing feeling to be able to talk again at this ceremony as a winner – two times in a row here in Montreal,” Halep said in her winner’s speech.

“It’s been an amazing week and I feel like I reached my best level of tennis. Even though I had a long break before this tournament and I felt dead after the first day (when she beat Anastasia Pavlyuchenkova 7-6(9) 4-6 7-5 in a rain-interrupted match that lasted over three hours).”

The Romanian continued, “I just didn’t give up. I fought till the end and finally became the winner of this beautiful tournament with this beautiful crowd.”

“Thanks Sloane. You make me play better and better when we play together, which is a good thing. Always it’s a big match between us and hopefully we can play many more finals together.”

Halep, who is now nearly 2000 points clear of Caroline Wozniacki at the top of the rankings, finished off her great week in Montreal by thanking her team, the tournament and the fans for their support.

Coco Gauff is into her first WTA1000 semi-final after Ash Barty retired during their match. 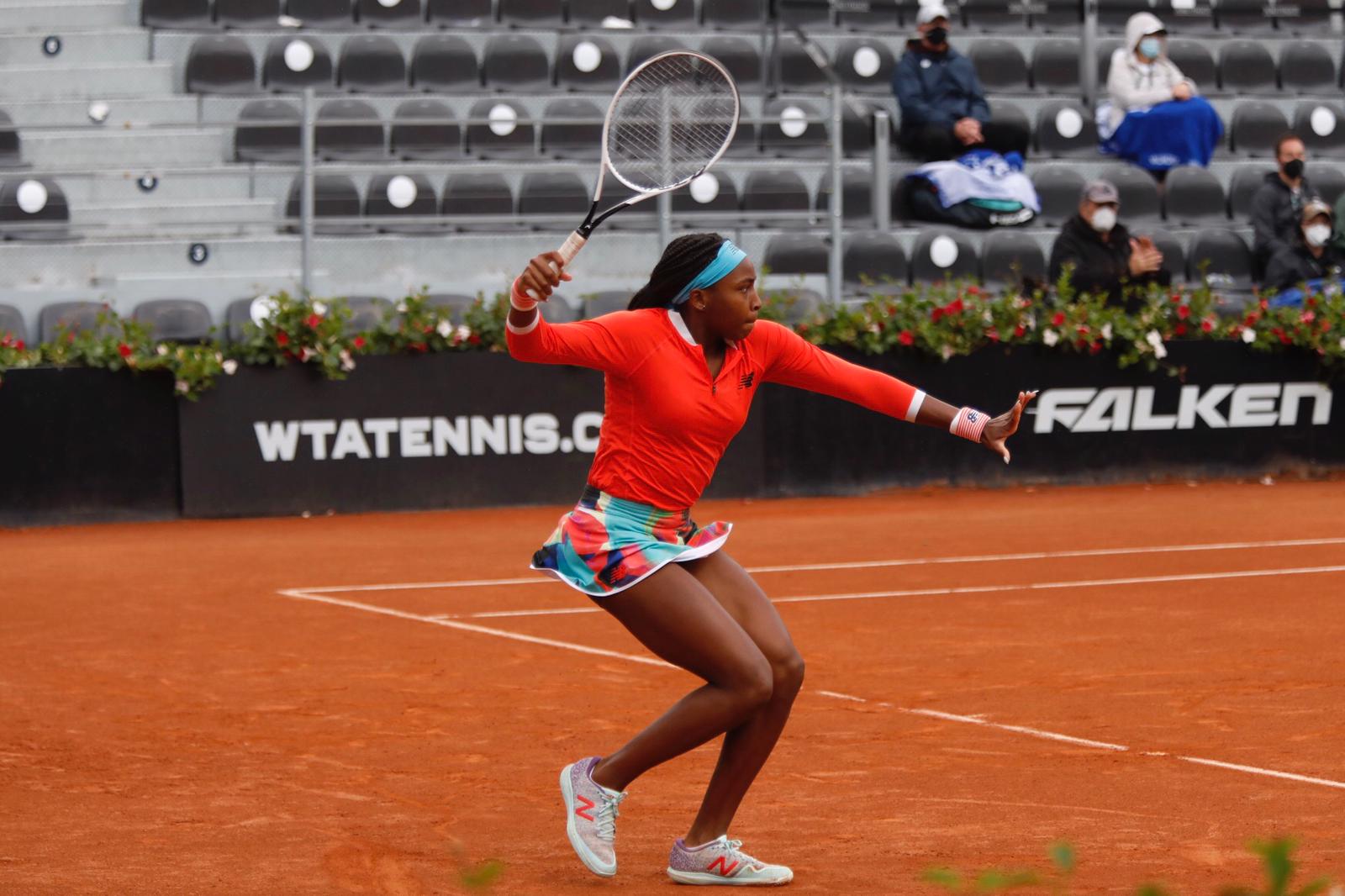 The 17 year old American was down a set and 2-1 when the world number one decided to call it.

Coco Gauff is into the semi finals of the BNL D’Italia open after her opponent the world number one and Aussie Ash Barty decided to pull out after leading 6-4, 2-1 with a right arm injury.

Under wet and rainy conditions the match began and you had a sense the rain was going to play a big factor in this one and it was the American who had three early chances to break in the first game of the match but the Aussie saved all three and held her opening service game.

The very next game it was Barty turn to apply pressure on the Gauff serve but the American did a good job saving the breakpoint and holding her serve before eventually breaking the Aussie serve the very next game.

The world number one responded the very next game breaking right back and that’s when the rain started to pour and the match was suspended.

It stayed on serve until 5-4 with the American serving to stay in the set and it was the world number one putting more pressure and after saving four set points the Aussie would break with a stunning cross court forehand winner to take the first set.

The second set stayed on serve until 2-1 when Barty called for the trainer and after a brief discussion to everyone surprise decided to retire with a right arm injury.

Gauff now awaits the winner of the quaterfinal match between Elina Svitolina and Iga Swiatek.