PODCAST: Ubitennis Talks About The Evolution Of Roger Federer On 'The Block Return' - UBITENNIS 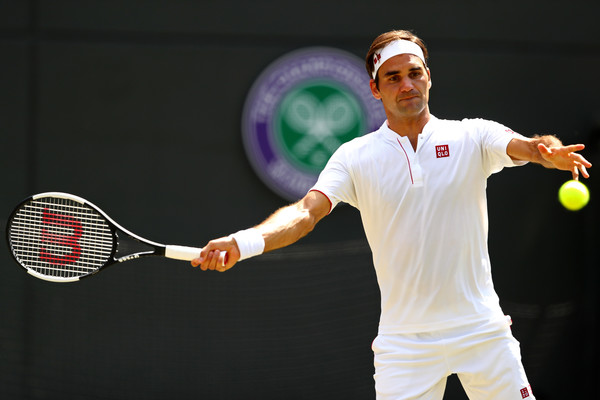 During the Wimbledon Championships, Ubitennis founder Ubaldo Scanagatta shared his opinion about the current landscape of tennis in a special interview with the creator of The Block Return Tennis Podcast.

The Veteran journalist spoke about a variety of topics ranging from Roger Federer’s history with the media to the challenges journalists now face covering the sport. This year was Scanagatta 45th consecutive trip to Wimbledon.

“Jimmy Connors was a little bit arrogant, depending on if he won or loss a game.” Scanagatta reflected.
“Federer has improved a lot. He’s Swiss, so he is always very neutral and careful. He knows what he’s saying. But in the past, he was scared to say something wrong. Now he is more confident. He can say what he wants.
“Nadal is very clever. He is someone who likes to think before he talks.” He later added.

Elsewhere in the podcast, Scanagatta discusses his complex relationship with Fabio Fognini. The Italian recently won his eighth ATP Tour title and his first ever on a hard court at the Los Cabos Open in Mexico.

The Block Return Tennis Podcast is run by Swedish journalist Alex Theodoridis. He is the founder and driving force behind tennis website http://tennisportalen.se.

The full podcast can be listened to below :-

(VIDEO) Day 1 At The US Open: Simona Halep Crashes Out As Wawrinka Tames Dimitrov