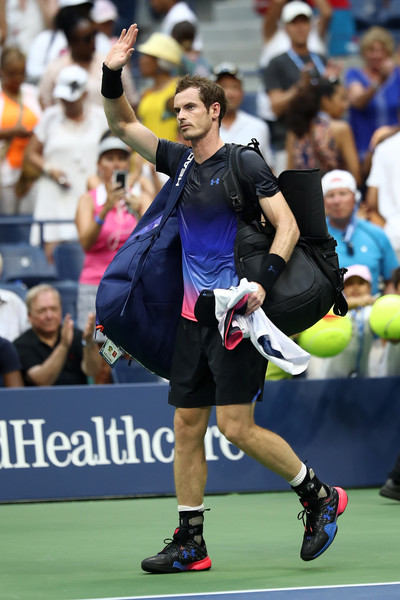 It was an impressive performance from the Spaniard and, when you consider that it was only the Brit’s ninth match since he came back after hip surgery, it was also an encouraging display from the former World No.1.

The first set was a very tight affair that swung one way and then the other. Verdasco broke first, only for Murray to hit straight back. Then the Brit went up a break before the Spaniard pegged him back immediately.

Those exchanges took the score to 4-4, and Murray then held to put the pressure on Verdasco. And what happened when the Spaniard served proved pivotal as he saved a set point with a pinpoint ace.

After avoiding the break, the 31st seed seized his first chance against the Murray serve in the next game to move 6-5 ahead.

The former World No.1 earned another break point chance in game twelve, but Verdasco held on to close out the first set.

Murray raises his game but cannot maintain that standard 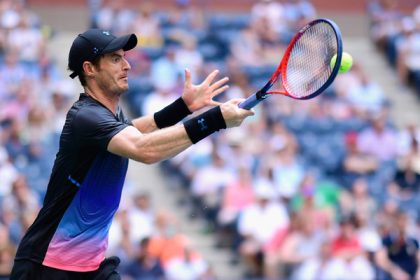 Murray really stepped it up in the second set. He cut out the kind of errors he made in the opener and attacked the Spaniard’s serve with stunning effect as he broke him three times.

He also served better and was only broken once as he took the set 6-2 to level the match.

However, the Brit did not maintain that standard at the beginning of the third set as he dropped serve in the opening game.

Verdasco pounced on Murray’s dip and gave him absolutely nothing as he held twice with ease to move 3-1 ahead, and then broke again to go up a double break.

At this point, the Brit finally sparked into life and he produced some sublime tennis and hit winners from all over the court to drag the score back to 4-3.

However, it was not enough as the Spaniard held firm on serve to ensure he won the set 6-4. He then requested the 10-minute heat break male players are allowed to take after the third set. 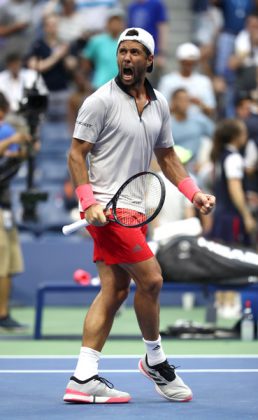 In the fourth set, it was clear neither player was willing to give an inch. Murray raised his game to hold comfortably in his first three service games but Verdasco matched him to leave the score locked at 3-3.

Then the 2012 champion faltered. He made a succession of errors under pressure to gift the Spaniard a surprise break to love.

Verdasco raced through his next service game and it looked like it would be over pretty quickly, especially as Murray was understandably exhausted in only his second five-set match since returning from injury.

However, the Brit is not a player who gives in and he battled his way to a hold from 0-30 down. He then made the Spaniard work for every point as he attempted to serve for the match.

After failing to take advantage of two break points, he earned a third with a brilliant backhand down the line followed by a precise volleyed winner. Verdasco saved it well and withstood more resistance from Murray to hold serve and finish off the match.