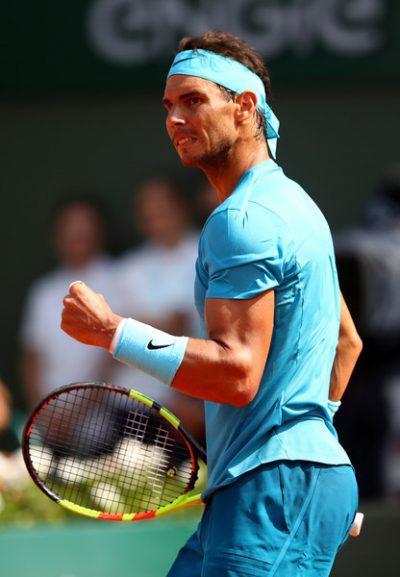 Rafael Nadal looks for an unprecedented 11th Roland Garros title while Dominic Thiem will compete in his first grand slam final after their straight set wins on Friday.

The semi-finals saw a lot of dramatic action as Dominic Thiem completed a hard fought straight sets win over Marco Cecchinato, 7-5 7-6(10) 6-1. The Austrian will now compete in his first grand slam final where he will face 10 time champion Rafael Nadal. The Spaniard will be for a historic 11th title after he weathered an early storm to overcome Juan Martin Del Potro, 6-4 6-1 6-2.