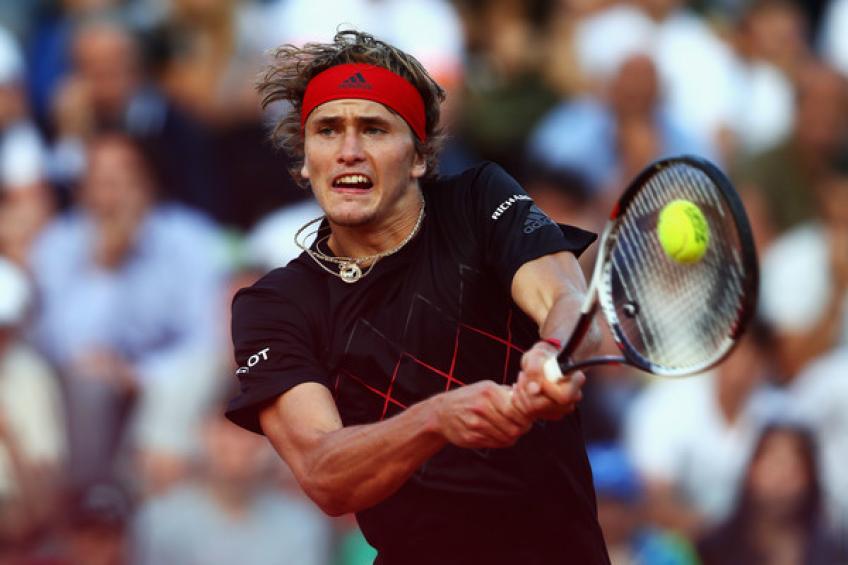 World No.3 Alexander Zverev has joined forces with Italian fashion brand Z Zegna to front a new collection aimed at an athletic audience.

The tennis-inspired clothing and accessory line has been created for Zegna’s 2019 spring/summer campaign. At a special presentation on Tuesday Zverev was unveiled as the ambassador for the brand. According to mr-mag.com, it is the first time the company has appointed an ‘official face.’

“The thing is I never know where I am going to be from one day to another. Because I spend my life playing knock out competitions, so these clothes are really exactly what I need,” Zverev told reporters during Tuesday’s presentation.

Z Zegna is part of the Ermenegildo Zegna fashion house. They are regarded as one of the biggest companies in the industry. During the 2017 financial year, they achieved a revenue of 1.183 billion euros (1,463.6 billion dollars). Their net income was 32.8 million euros, which was a 64% increase on the previous year. Alessandro Sartori is the current creative director.

“Z Zegna is an amazing brand and I really enjoyed collaborating with Alessandro. Hopefully I will be with Zegna for a very long time. This project opens up so many opportunities,” said Zverev.

The agreement between the two parties came after a lengthy negotiation process. There has been no details given about how long Zverev’s role will last or the financial side to the agreement. He has also previously signed deals with Adidas and Richard Mille.

“We have been speaking for quite a few months, getting Alexander’s input and creating something new in fashion,” said Sartori.
“What is nice is that he is more than an ambassador. We can tell many stories with Sasha; him wearing the clothes while he travels and works. And looking simply great in fashion photo shoots.”

Zverev is set to return to the court next week at the Gerry Weber Open in Halle.