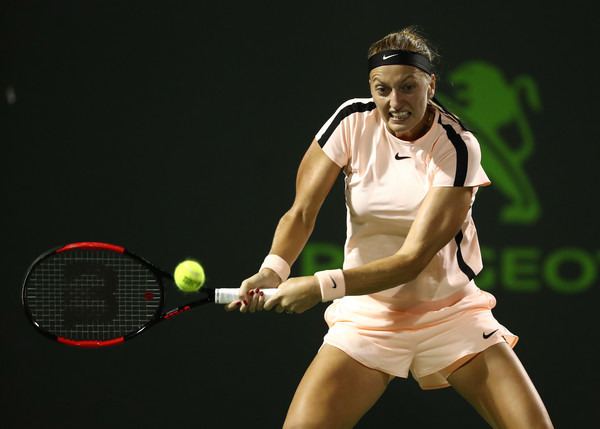 Three top-ten players Petra Kvitova, Garbine Muguruza and Karolina Pliskova plus Julia Goerges will be in the spotlight at the Nature Valley Classic WTA tournament in Birmingham.

Kvitova will defend her title won in the West Midlands city 2017. Last year she won her first title in her return to the court after the accident in December 2016.

The Czech star has won three titles in 2017 in St. Petersburg, Doha and Prague and is set to continue her good tradition in grass tournaments on British soil after winning Wimbledon twice.

Twice Birmingham champion Maria Sharapova, who won this tournament in 2004 and 2005 and reached the final in 2010, will get a main draw wild card. Former WTA Finals champion Dominika Cibulkova and British Number one Johanna Konta will also test their shape ahead of Wimbledon.

“Our grass courts are world class and facilities get better every year. Players know that whoever lifts the Maud Watson Trophy on 24th June had to battle through an incredibly tough field to get there”, said Birmingham tournament director Patrick Hughesman in a press release.

Simona Halep and Caroline Wozniacki will start their grass season in Eastbourne one week before Wimbledon.

Denis Shapovalov Reflects On Win Over ‘Idol’ Raonic In Madrid