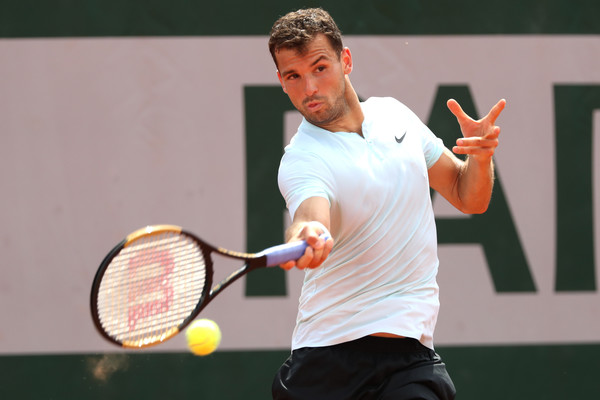 The two were on level terms through much of the fifth set and Donaldson came within two points of the match on Dimitrov’s serve at 5-6, but the American aggravated a left leg injury shortly thereafter and could barely move. Dimitrov broke easily in a game in which Donaldson at one point resorted to an underhand serve, then closed out the match at love on his serve.

The Bulgarian had broken Donaldson at love in his previous service game, but the 21-year-old American improbably responded to prolong the match despite a heavy limp.

“It’s great to win a match in five sets. I think it stays with you, you keep it, and especially on
clay and out here at the French Open,” Dimitrov said. “I think it was one of those matches that I didn’t play my best, but I managed a way to win. And when one thing wasn’t going well, the physical part was great.”

Though aces were at a premium, serve effectiveness played a major role in the result. Dimitrov double faulted seven times in the opening set to fall behind and then won a woeful number of second serve points in the third set. Donaldson was then helpless in the final games without a strong serve.

Dimitrov appeared to find his form early in the second set, after an ugly first set tiebreak in which Donaldson won six straight points. The Bulgarian began to dictate with his forehand, and secured an easy break at 2-2 when Donaldson deposited several balls into the net. Early in the third, he used a pair of aggressive serves to fend off break points, and kept the upper hand.

That changed suddenly at 4-5, when Donaldson dictated the rallies and edged back ahead when Dimitrov deposited a forehand long on the first set point. The world number five fought back at the outset of the fourth, grabbing an early break and seeing out a straightforward set to set up the finale.

The match was razor-thin throughout, as neither player won more than three consecutive games at any point and Dimitrov won just six more total points than his opponent, ranked 57th in the world. The Bulgarian smashed a characteristic 67 winners, 31 of which came in the final two sets.

Kei Nishikori Battles Past Benoit Paire To Reach Round Three 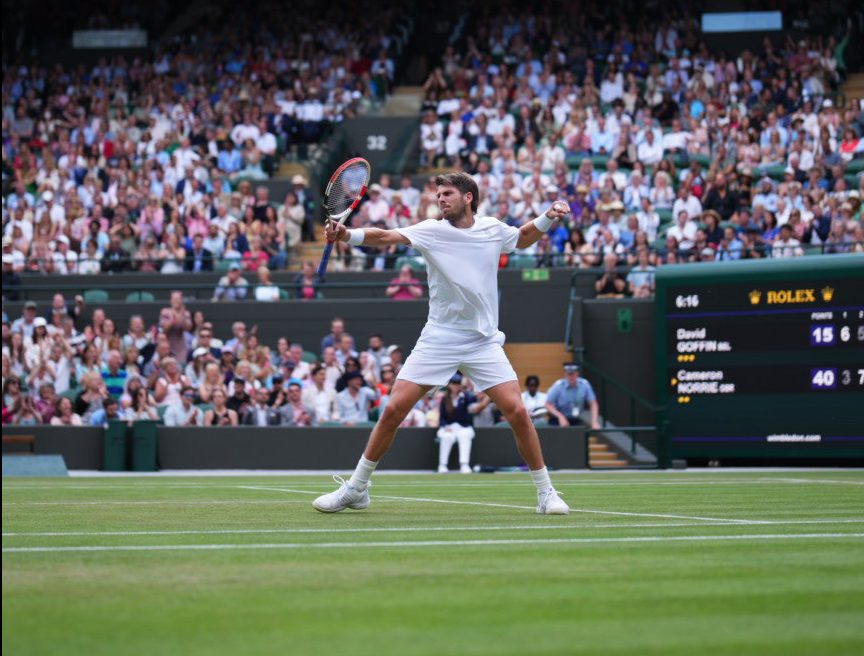