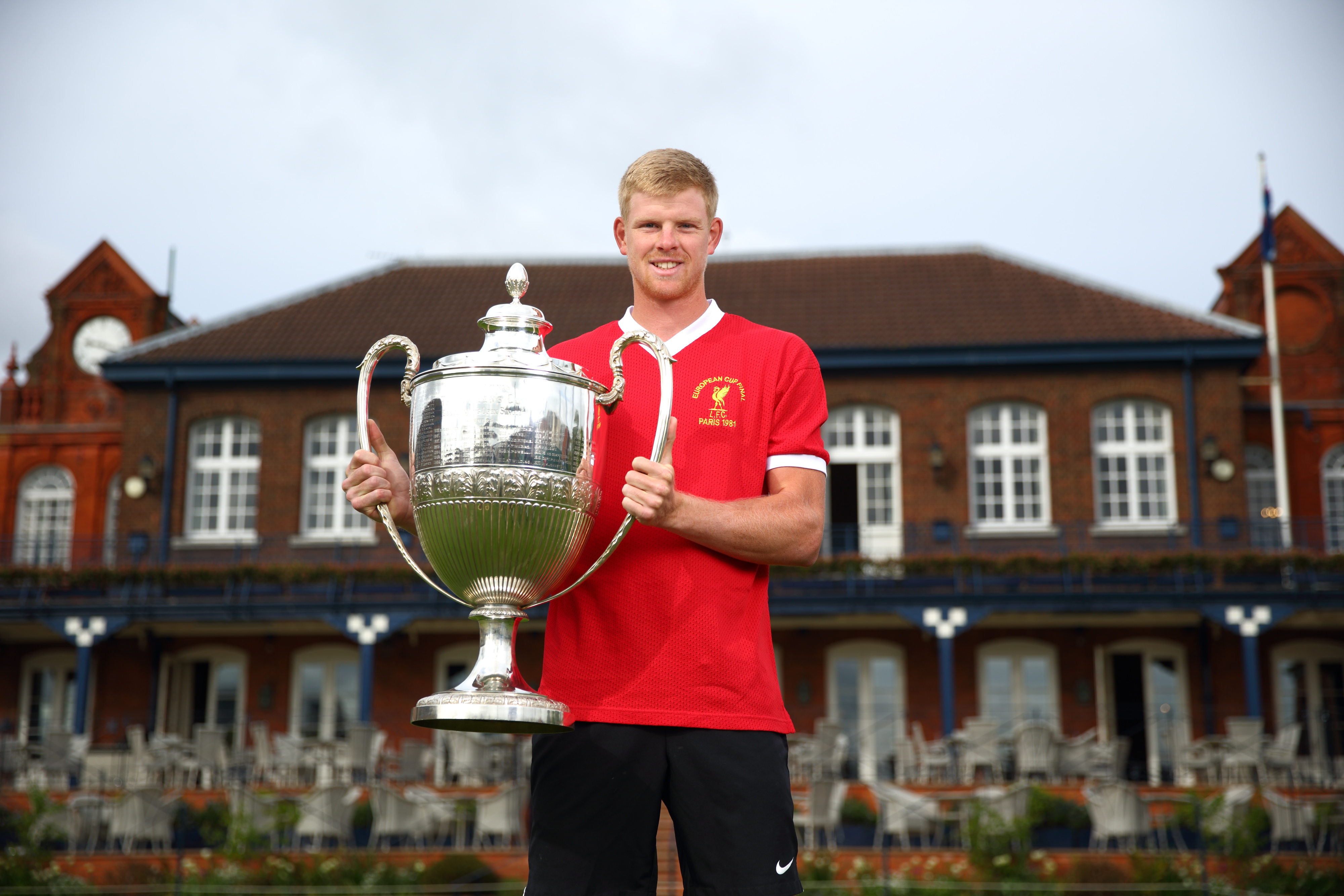 On Tuesday night Kyle Edmund’s mind will be far away from the tennis courts as his favourite football team bids to reach their first Champions League final since 2007.

Liverpool F.C. will host Roma in the first leg of their semifinal match. Cheering them on will be British No.1 Edmund. The Australian Open semifinalist is currently at a ranking high of 23rd in the world. Earlier this month he reached his first ATP Tour final at the Grand Prix Hassan II in Morocco. The 23-year-old said his love for Liverpool dates back to his childhood.

“From being very young I just loved the kit, the crowd, the atmosphere. I had Liverpool bed sheets, curtains, everything. I would watch them whenever I could.” Edmund told reporters in London on Monday.

Looking ahead to his team’s clash against Roma, Edmund believes an early lead will be key in the outcome of the two-match tie. Liverpool is hoping to capitalize on their momentum gained during the season. They are currently placed third in the Premier League table with three matches remaining. In the Champions League they defeated Manchester City 5-1 (on aggregate) in the last eight. An experience Edmund fondly remembers.

“I was at the home leg against Man City. It was amazing. The atmosphere was incredible. It was the best football match I’ve ever been to in terms of the atmosphere.” He said.
“ It felt like the crowd were playing against City themselves. Obviously it helps when you’re 3-0 up after 30 minutes!
“Hopefully something similar will happen against Roma. Liverpool are good at playing at Anfield in the Champions League.” 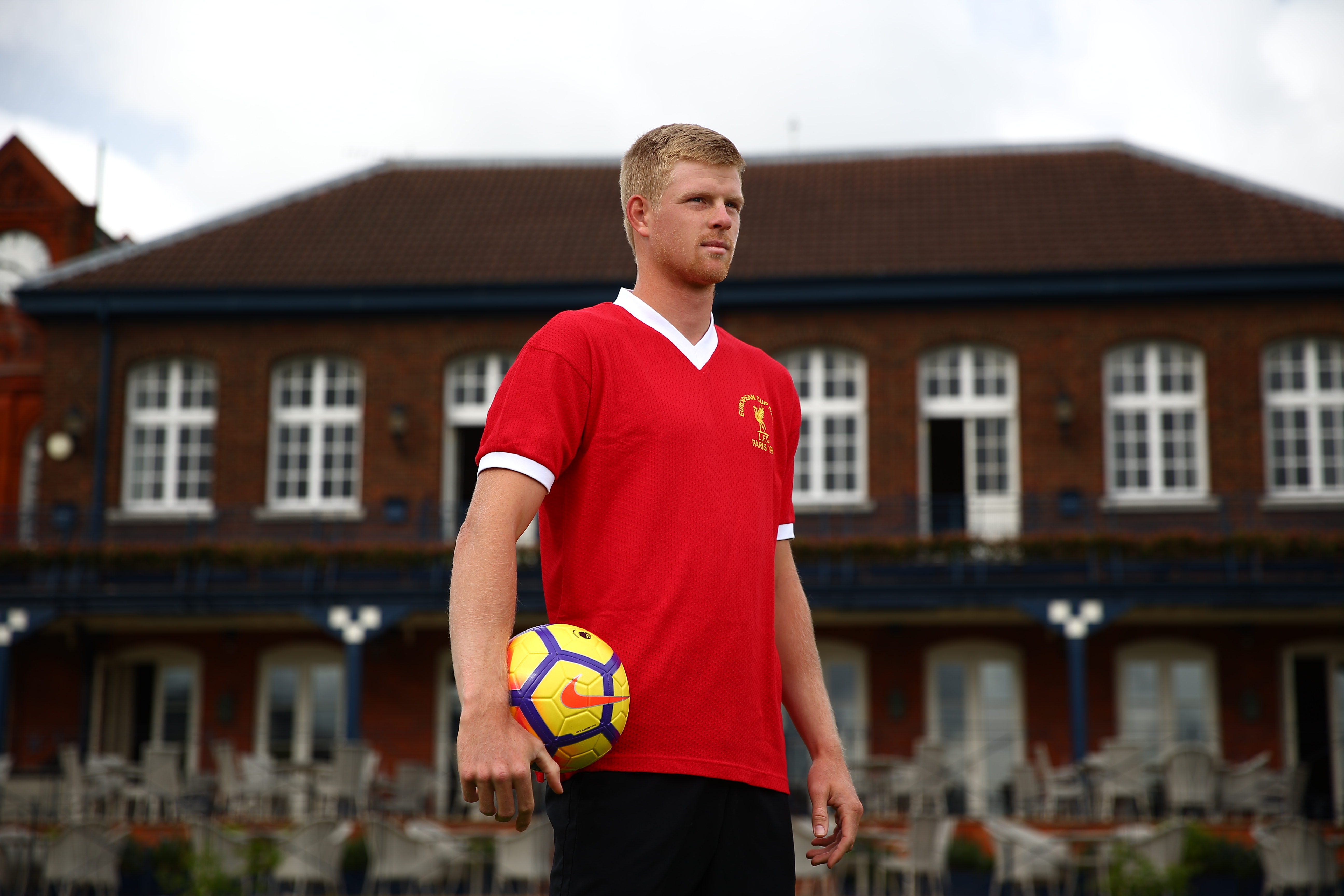 Despite being a professional sportsman himself, the British player admits that he struggles to control his emotions whilst watching matches. Similar to that of millions of fans around the world.

“When I’m at games I’m really into it, getting up, shouting with the rest of the crowd – the opposite to what I’m like on the tennis court where I’m pretty low key and keep myself to myself. When you’re on the court you’re in control of everything so I find it easier to control the nerves than when I’m watching my team and I’ve got no control.”

Edmund’s all-time favourite football player is the one and only Liverpool icon Steven Gerrard. A player who made 504 appearances for Liverpool between 1998-2015. Only nine players have played more Premier League matches than Gerrard in the history of the sport. There is also another member of the team that catches Edmund’s eye.

“I really like Roberto Firmino. His workmate is good, he’s a really intelligent player, and I like his celebrations when he scores!” He said.

Firmino is a 26-year-old Brazilian international player. Prior to Liverpool, he has also played in the German Bundesliga for five seasons.

Getting ready for Queen’s 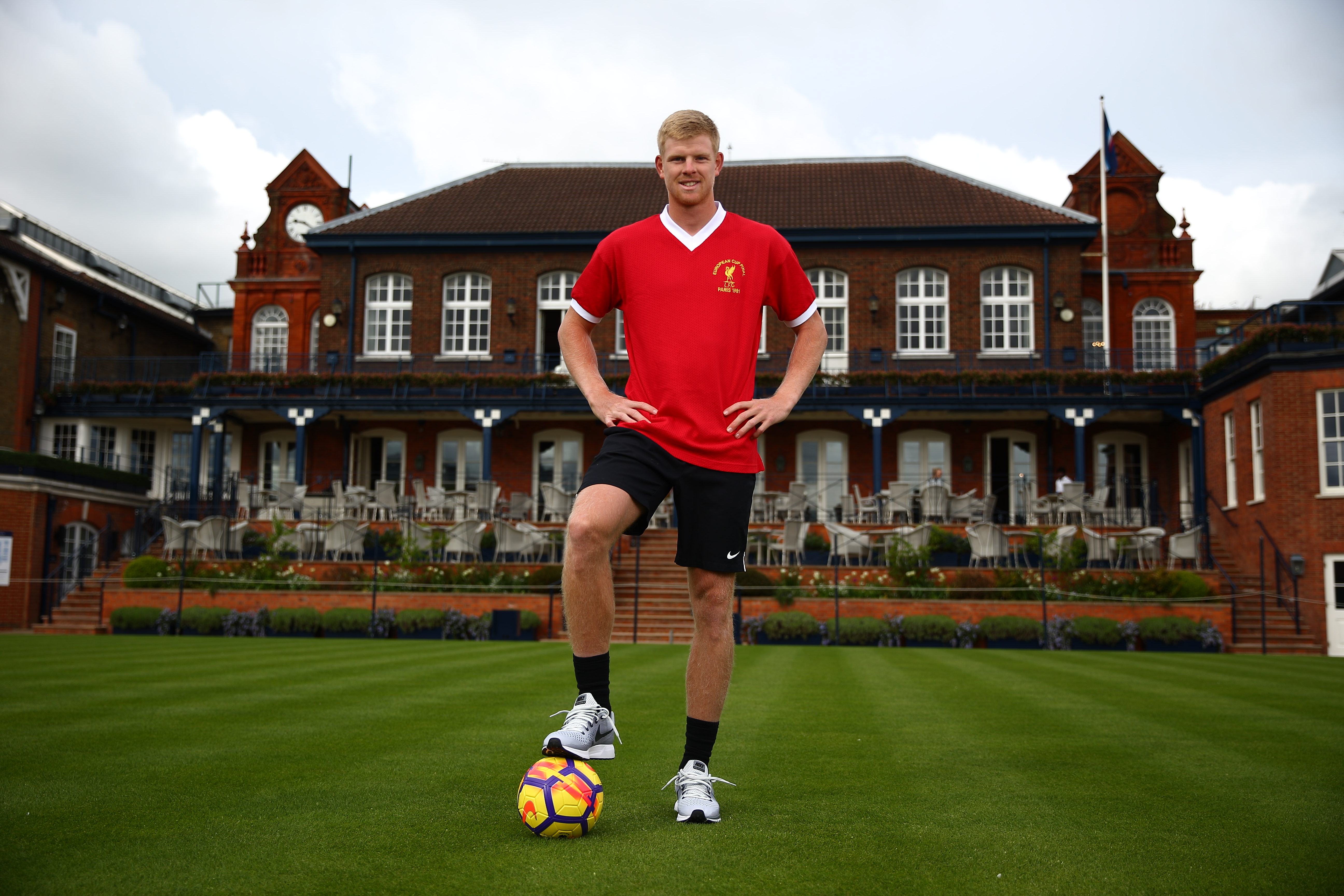 Edmund spoke about his passion for football during a special interview and photo session at the The Queen’s Club, venue for the Fever-Tree Championships in June. He will be making his fourth appearance in the event. Aiming to make up for last year’s first round loss to Canada’s Denis Shapovalov.

“It’s an amazing tournament – being in the locker room here at The Queen’s Club you see all of the old champions. It’s unique playing in front of a clubhouse rather than in a big stadium.” Edmund said about the tournament.
“And it’s home to me, I live just down the road and it’s a great feeling. I had a great experience beating Gilles Simon here a couple of years ago and playing against Andy Murray in the quarterfinals.”

After falling just short of his maiden ATP title, the rising star is eager to bring his throat drought to end. He faces a tough task of doing this at Queen’s with Rafael Nadal, Marin Cilic, Grigor Dimitrov and Andy Murray all set to play.

“One of my aims is to win a tournament, but it’s another box ticked in my career to reach a final after losing a few semis. And I can learn from it. So far this year it’s been going well.” Edmund evaluated about his season so far.
“Making that final in Marrakech has set me up for the busy time ahead – first the clays where I think I can play well, and then the grass at the Fever-Tree Championships at Queen’s, and then Wimbledon, which is obviously a big deal for me.” He added.

The Fever-Tree championships will get underway on June 18th. 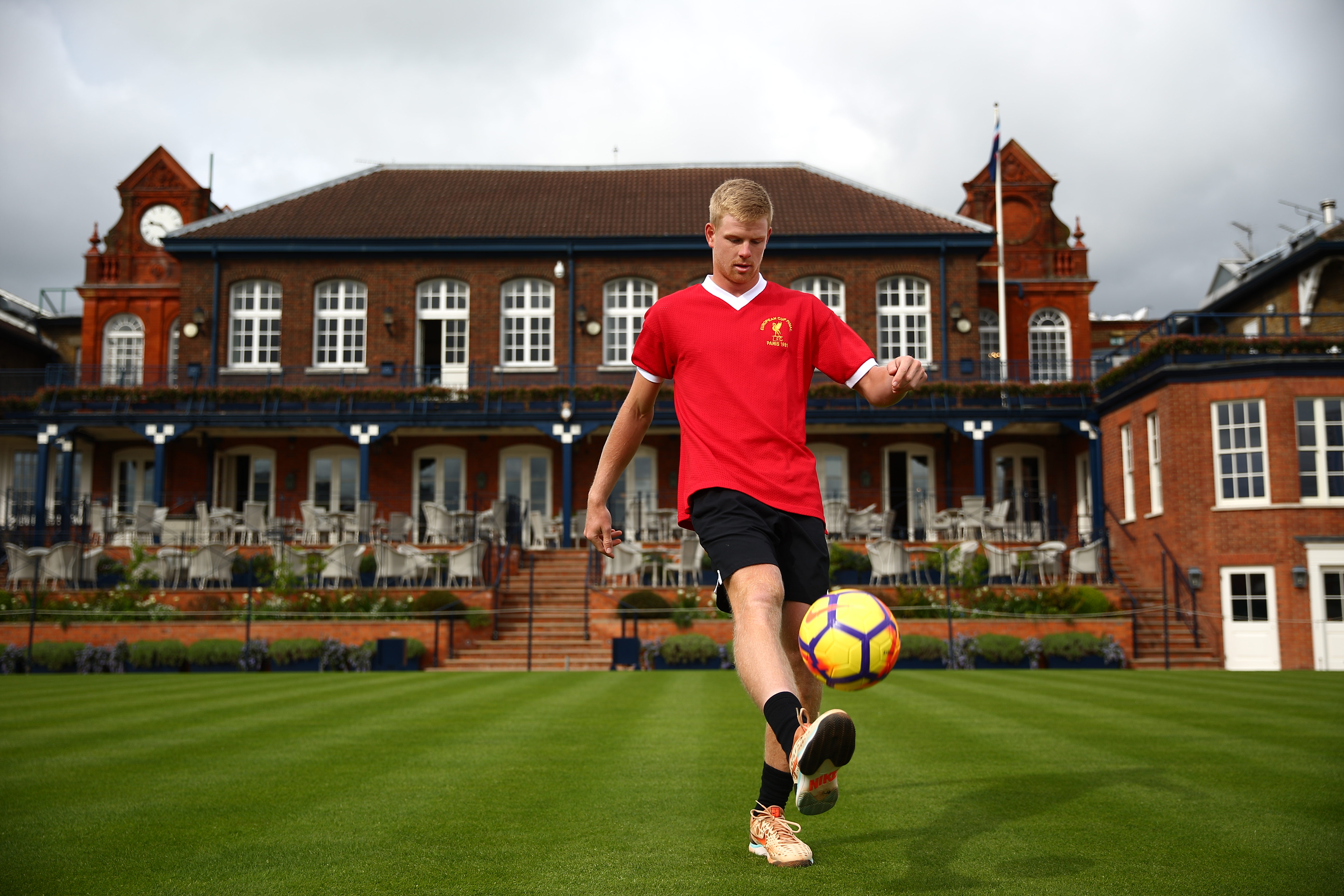