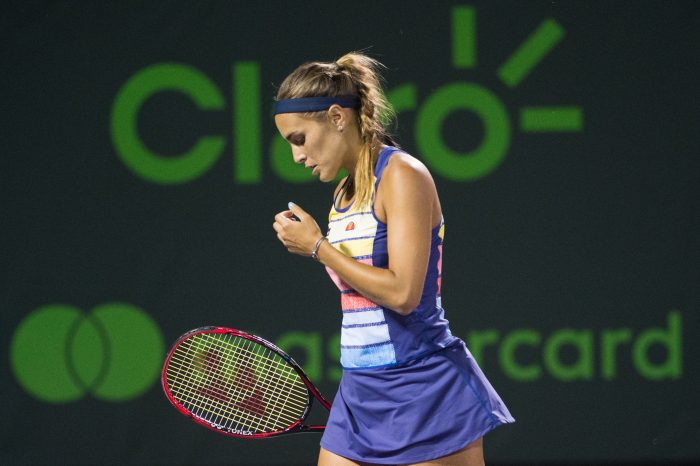 Olympic champion Monica Puig has played down Caroline Wozniacki’s claims that she was abused by the crowd at the Miami Open last week.

On Saturday the former world No.1 posted a statement on her Twitter account saying that she and her family received death threats during her second round match. Which Puig won in three sets. Tournament director, James Blake, later responded to the statement by saying that the security staff and WTA officials heard nothing.

“During the match people in the crowd threatened my family, wished death upon my mom and dad, called me names that I can’t repeat here and told my fiance’s niece and nephew (who are 10 years old) to sit down,” Wozniacki wrote on her Twitter account.
“I hope the Miami Open chooses to take this seriously because it is a horrible example to set for the next generation of tennis players and fans.”

Speaking about the incident for the first time on Monday, 24-year-old Puig has also said that she didn’t hear any threatening behaviour from the crowd. Directly contradicting the words of her opponent. The two players haven’t spoken with each other since their match.

The cost of Olympic success

Regardless of the controversy, Puig is currently experiencing her best run in a tournament so far this year. In her third round match she defeated Maria Sakkari 6-3, 7-5, to reach the last 16 in Miami for the first time on her sixth attempt. It is the first time the Puerto Rican has managed to win three consecutive matches on the tour since last October.

“It’s been a long time coming. Obviously these results that I’ve had this past couple of days, it really feels good. (I’m) Just trying to find that form again that I had in 2016. Just keep running with it.” She explained.
“I feel a lot better. I feel more confident in my game. I feel like this year is all about just finding my opportunities and just keep moving forward.”

Since winning a gold medal at the 2016 Rio Olympics, Puig has experienced a roller coaster journey on the tour. Rising to a high of 27th that same year before dropping out of the top 50 last June. Puig, whose only other WTA title occurred at the 2014 Strasburg Open, is currently ranked 82nd in the world.

“I was only 22-years-old when it happened, still pretty young to win something so huge. So I didn’t really know how to handle the opportunity that came my way, and the moment itself. It took me a while to settle in.” She said about the impact of Olympic success had on her.
“It’s a lot about maturity. I feel like I’ve matured so much in the past year and a half.
“I’m just really happy where I am, what that moment gave me. I’m just ready to move forward and continue to grow as a tennis player and as a person.”

Puig will take on American qualifier Danielle Collins in the fourth round. 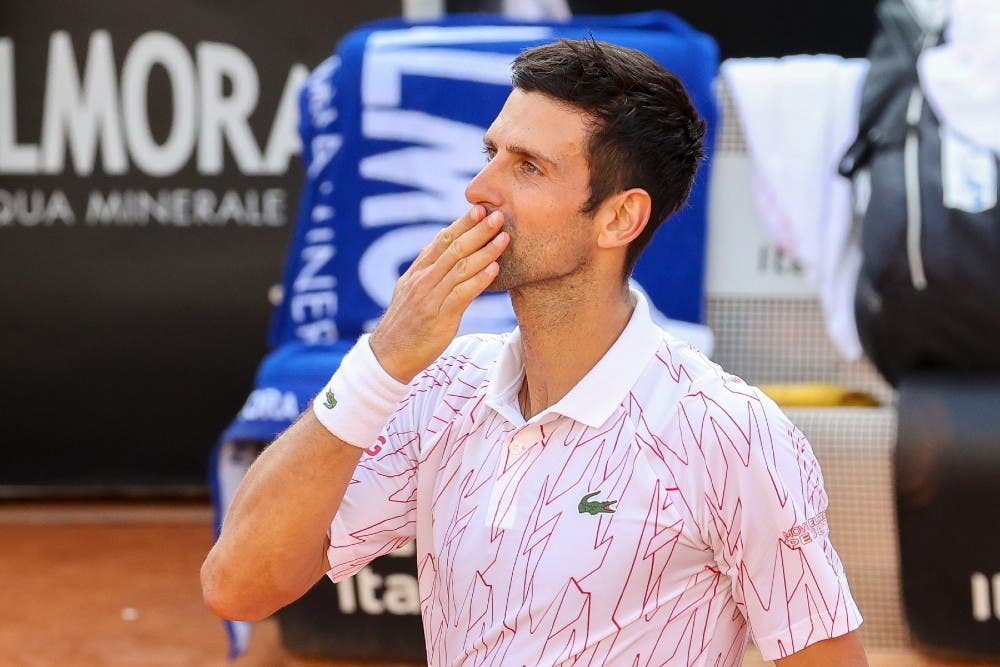