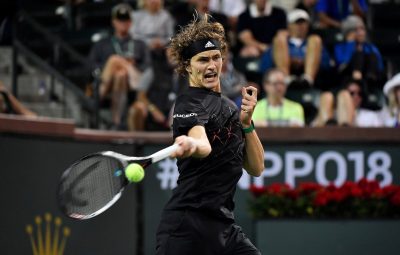 Zverev, who has finally found his form at the ongoing Miami Masters after struggling early on in the season, will be the main challenger to Nadal, as their respective nations, Germany and Spain square-off for the first time in four years.

But the German team will face their biggest challenge in the form Nadal, who will be making his comeback after recovering from a leg injury, which forced him to withdraw from the Mexican Open, Indian Wells and the Miami Masters. Nadal, who is dubbed as the King of Clay, is the reigning French Open champion.

The Majorcan completely dominated the clay-court season in 2017, winning the Monte Carlo and the Madrid Masters and the Barcelona Open in addition to Roland Garros, which he won for an unprecedented 10th time.

Despite knowing the enormity of the challenge, Zverev isn’t perturbed and in fact, he is feeling confident about his chances of upsetting the 31-year-old left-hander in front of the Spaniard’s home fans.

“This tie is very difficult for us, especially against Spain on clay,” Zverev said.

“I heard Rafa is going to be playing and that’s not easy but, look, we have a very good team and after many years we have a good doubles [team] again so that helps.

“We have a variety of players in the team and that’s something you cannot underrate.

“In a lot of matches, we will be equal or favourites.

“Obviously, in the matches against Rafa on clay nobody else is favourite but hopefully, on the last day I can give him a hard time there.

“I’m ready to play whoever and I don’t particularly care [who it is], I’m trying to win.

“That’s what I’m trying to do, but obviously against Rafa it’s going to be another special match.”

Sampras explains the real reason behind Federer and Nadal’s dominance

Djokovic should be ready in time for the French Open, says Rusedski 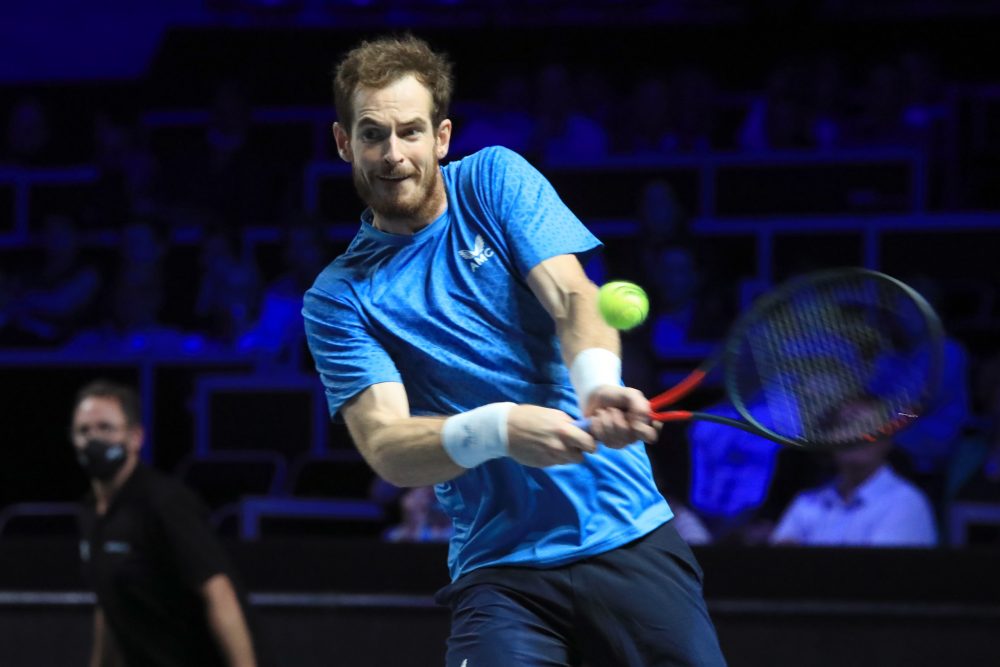 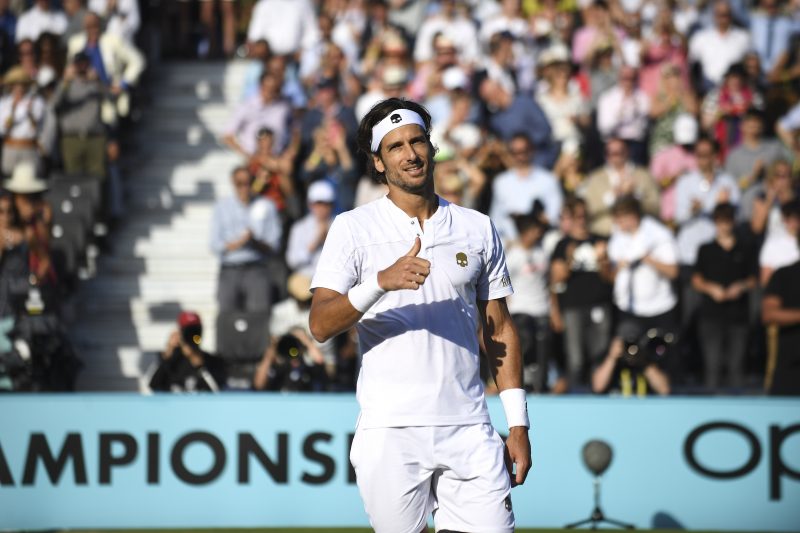