Ilie Nastase Hit With Increased Fine, But Hails It As A 'Victory' Following ITF Appeal - UBITENNIS 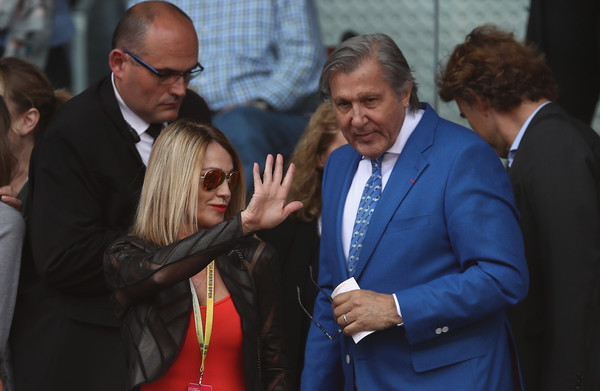 The ITF has upheld their decision to punish former world No.1 Ilie Nastase for his behaviour during a Fed Cup tie last month, but has agreed to slightly reduce his suspension.

71-year-old Nastase caused a series of controversies last year during a Fed Cup clash between Romania and Great Britain. On the eve of the tie, he commented that Serena Williams’ baby will be born ‘chocolate with milk.’ Drawing condemnation that his comment was racist, which he denies. He was also accused of making an unwanted sexual gesture towards the British team captain Anne Keothavong.

The controversy extended onto the court. During one of the matches, he engaged in a heated confrontation with Keothavong and Johanna Konta. Calling both women ‘bitches’ and was later  removed from the court before being later suspended from the tie. A day later he returned to the venue to have lunch with a group of friends.

Last July the ITF suspended Nastase for three years and fined him $10,000 for his behaviour. Under the ruling, he is prevented from attending, or working at any tournament sanctioned by the ITF. Although grand slam tournaments are exempt from this as they are covered by a different governing body. The same applies to the ATP and WTA Tours.

Appealing against the decision, the ITF has now ruled that the Romanian should be fined an additional $10,000 in relation to his original sanctions. On the other hand, his suspension has been reduced by eight months. Meaning the former Fed Cup captain will be allowed to act in an official capacity from April 24th 2020.

“In relation to the original sanctions imposed by the ITF Internal Adjudication Panel, the Tribunal has increased the amount of the fine by $10,000, and has reduced both the length of suspension and denial of access to competitions and circuits by approximately eight months.” A statement reads.

The ITF has categorised Nastase’s offences from serious to low-range offending. In total he was found guilty of breeching four rules. These relate to his on-court behaviour, remarks to Keothavong,  comments about Williams’ baby and his behaviour with the media.

The serious offence: The board has found Nastase’s outburst on the court the most serious because it ‘took place in the middle of the Match in front of thousands of tennis fans in the stadium.’ They said his actions were the ‘heart and spirit’ of inappropriate behaviour  in international sporting events.

The mid-range offence: Nastase’s threats to the media has been described by the ITF as ‘unacceptable conduct.’ In one incident, he called a Press Association journalist ‘stupid’ when challenged about his comments concerning Williams’ baby. The investigation pointed out that the Romanian knows how to appropriately interact with journalists given his 50-year career in the tennis industry.

The low-range offences: Nastase’s comments about Williams’ baby and what he said to Keothavong fall into this category. The ruling says that they ‘did not find it useful’ to distinguish one incident from the other in terms of classifying them.

In a statement, Nastase has described the reduction of his suspension a ‘victory’ for him. Gazeta Sporturilor reports that the outcome of the decision will enable the Romanian to attend high-profile tournaments without any questioning.

“In view of the Independent Tribunal’s decision, I am confident that there will be no longer any grounds to refuse my access to or accreditation at the major ATP and WTA competitions this year, such as the Madrid, Roland Garros or Wimbledon Tournaments, nor at the WTA from Bucharest.” Said Nastase.
“I’m happy to have the spirit of the big tennis tournaments again. I have dedicated my whole life to this sport and I think I am justified in continuing to take part in this phenomenon.”

Speaking about the incident, Nastase has expressed some remorse by saying that he has ‘learned from his lesson.’ On the other hand, he has also accused the ITF of treating him ‘excessively’ with their original punishment.

“I will not comment on this topic anymore. The details of the content of the Independent Tribunal’s solution will be given by my lawyers, whom I thank for my help in supporting my case.” He stated.

There has been no reaction from Williams or the British Fed Cup team regarding the latest decision.

Related Topics:Ilie Nastase
Up Next

New Changes Coming To The US Open 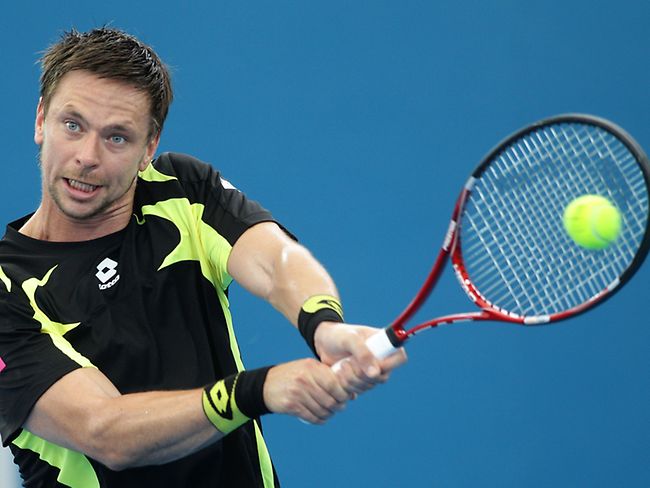