Petra Kvitova: I will never forget the knife attack - UBITENNIS 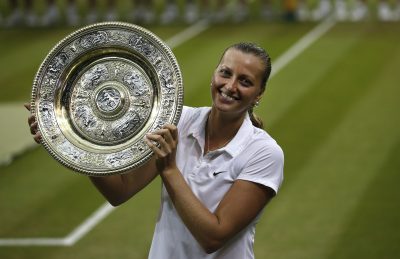 A year after the career threatening knife attack, two-time Wimbledon champion Petra Kvitova has revealed it has caused serious nerve damage to her left hand as she can’t feel two of her fingers in her playing hand.

Speaking to the Guardian, the former World No. 2 gave chilling details of her physical and mental stress and the fear that gripped her after the attack.

“It will probably take more than a year to get full movement back, I’m not sure,” Kvitova said. “For tennis and for life, it’s good. I’ve done everything that I could but there is still some space to improve it. I hope that with more time I will be even stronger. I am happy that [throughout the recovery] I was always looking forward to the better tomorrows.”

The Czech superstar added: “If I wasn’t playing tennis I don’t think I could be as positive as I am now – but it’s not pleasant to see those flashbacks. It is a time that I try to forget but I know I will never really forget what happened. This experience has shown me how hard I can work if I need to and just how much of a fighter I am on and off the court.”

The southpaw made an emotional comeback to the women’s tour at the French Open, where she reached the second round, exceeding the expectations of her surgeon and her critics who believed that her career was all but over.

“I did hear the rumors that I would never ever play again but I thought: ‘I will show them.’

“I was like: ‘Why are they saying this?’ It was very painful for me, it felt like they didn’t believe me. Of course, at that time, I probably didn’t know how bad it was because nobody told me – and I am happy for that now.”

“My doctor [Radek Kebrle] told me that many other experts thought that I would never ever play. He didn’t want to tell me – and that was a good decision for my mental state of mind.

“The week after surgery I asked my doctor: ‘Do you think I could play in Wimbledon this year?’ He didn’t answer for a while and then he said: ‘We are going to work on it and blah, blah, blah.’ I understood then that it wasn’t going to be easy.”

Any hopes of a quick return to action soon evaporated when Petra realized that the familiar feeling of holding a racket in her hand had disappeared.

“I had a lot of conversations with my coach [about making adjustments to my racket]. I told him that I didn’t want to change anything because if I was to change some small details I thought it would change everything. I told him: ‘I’m going to try like this, please give me time and we will see how it works out.’

“That’s how he wanted it to be as well. I am glad that we didn’t make any adjustments to my racket. Everything is the same as before … and it’s all good,” Kvitova said. 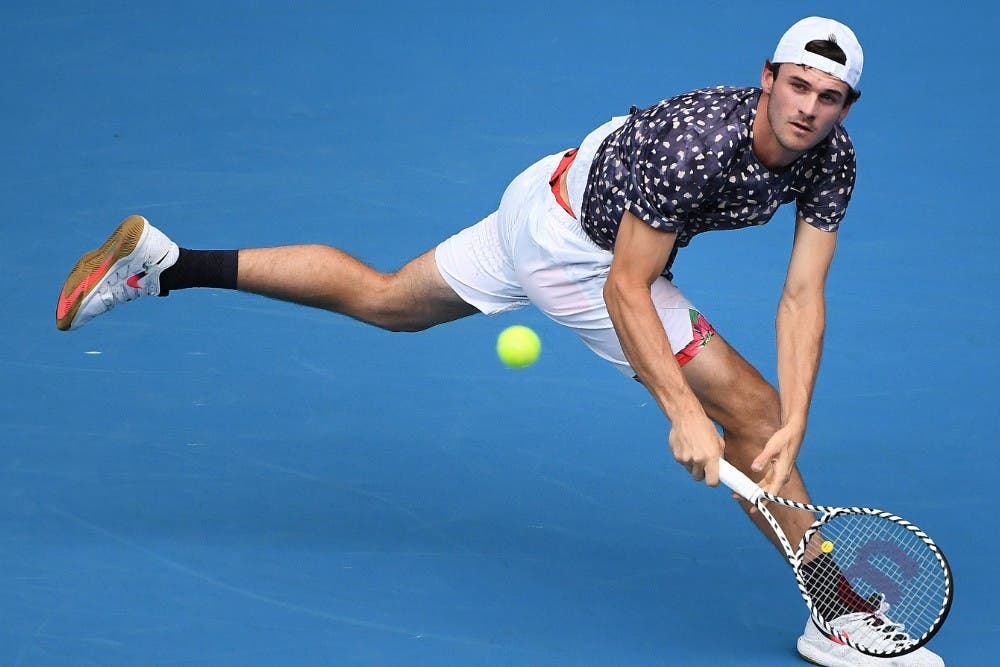 Paul broke Ymer’s serve four times and won 44% of his return points. The US player set up a second round match against two-time Kremlin Cup champion Marin Cilic, who beat Damir Dzumhur.

The world number 54 beat Andrey Rublev in Indian Wells en route to reaching the fourth round in a Masters 1000 tournament for the first time in his career.

Adrian Mannarino came back from one set down to beat Roman Safiulin 1-6 7-6 (8-6) 6-4 after 2 hours and 32 minutes. Rublev won his only previous head-to-head match against Mannarino in the Kremlin Cup final in 2019.

Andrey Rublev and Karen Khachanov beat an all-Australian team formed by Luke Saville and John Patrick Smith 6-2 7-5 to advance to the quarter finals in the doubles tournament.

“I have played with Karen so many times and we have got used to each other. We have known each other since we were kids. We know each other perfectly. With Aslan, it’s different. In my opinion, I think Aslan plays doubles the best of all of us, the way he thinks, the way he returns, plays with the volleys. He knows more how to play more like a doubles player compared to all of us. I think he is a great player who can play really good in doubles”, said Rublev.