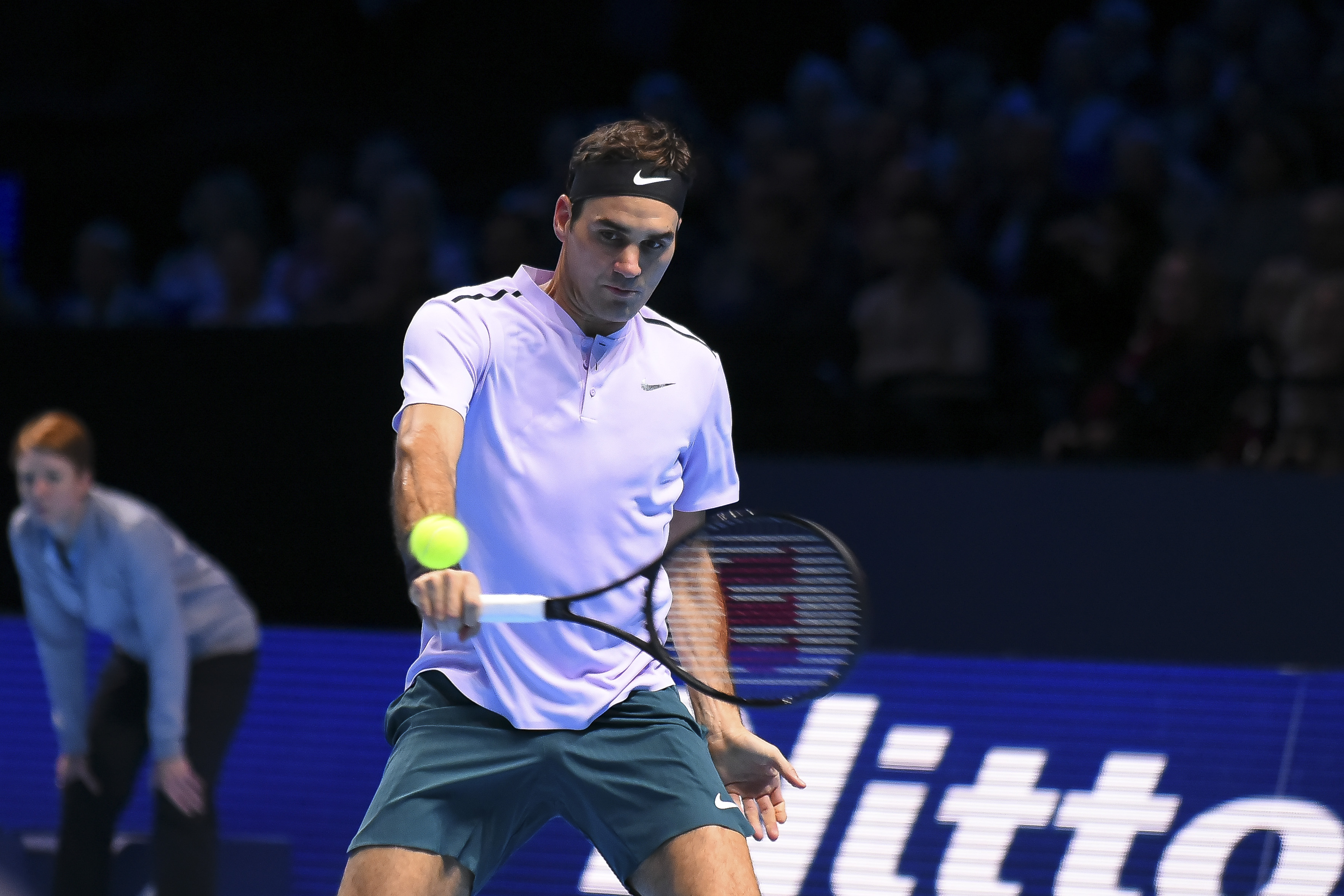 LONDON: Already qualified for the last four of the ATP Finals, Roger Federer was unprepared to have his perfect record spoilt by Marin Cilic as he battled from behind to win 6-7(5), 6-4, 6-1.

Before the start of the match, it was already a foregone conclusion. Federer had already qualified for the semifinals of the tournament following his duo of wins earlier in the week. Meanwhile, Cilic’s chances were ended on Tuesday by Jack Sock. Still, there was a lot to play for. Each win in the round-robin stage is worth $191,000 in prize money as well as an extra 200 ranking points.

“Knowing I was qualified on Tuesday evening – it’s kind of weird to be already through to the semis, but of course it gives me a great idea how I want to prepare for Saturday,” Federer told the BBC during his post-match interview.

Facing a player who knew that he was playing in his last match of the season, Federer struggled to establish any dominance early on. Cilic’s resilience frustrated him as he saved four break points (three of which occurred in the first game) during the opening set. The determined play by the former US Open champion rewarded him in the tiebreaker. A backhand volley followed by a clear forehand winner gave him the 7-6 lead.

Only once before had Federer come from a set down to defeat Cilic. At the 2016 Wimbledon championships where he prevailed in four sets.  History repeated itself once more as Cilic tried to edge closer towards the finish line. As the Croat served 4-5 behind in the second set, he finally succumbed to Federer’s pressure. Hitting back-to-back errors to relinquish the set and allowed the Swiss world No.2 to force the match into a decider.

As well as Federer’s hope being revived, so was the energy inside the almost full-capacity O2 Arena. With outbursts of ‘Let’s go Roger, let’s go’ being sung by members of the crowd. Back in control of match, he continued to dissemble Cilic on the court. Smashing a winning forehand return to break for 2-0 at the start of the decider. From that moment on, the chances of Federer winning his 55th match in the tournament became an inevitability. A Cilic shot slamming into the net secured the double break for Federer, who then closed the match out with a love service game.

“I think it was a tough match, a lot of chances maybe in the first set,” said the world No.2. “I think Marin served well and was a bit better in the breaker. I was in trouble a set and a break point down in the second set, so I’m happy I found a way out of it and in the end I played really well.”

As a result of his latest triumph, it is the tenth time that they 36-year-old has managed to reach the semifinals of the season-ending finale without losing a match. Underlining his dominance in the tournament.

“One more last weekend, one more push before the vacation and then preparation for the next season.” Federer commented about his upcoming match.

Later on today, Germany’s Alexander Zverev will take on Sock for a place in the semifinals alongside Federer.