Croatia’s Marin Cilic and Bulgaria’s Grigor Dimitrov are the latest players to qualify for the season-ending Nitto ATP Finals in London.

Both have secured their places in the tournament after rival Sam Querrey suffered a first round exit at the Erste Bank Open in Vienna. The Wimbledon semi-finalist was edged out in three close sets on Monday by Spain’s Albert Ramos. Querrey was bidding to become the first American to play in the ATP Finals since Mardy Fish in 2011.

Currently at a ranking high of fourth in the world, Cilic is set to play in London for the third time in his career. This season the former US Open champion defeated Milos Raonic to win the Istanbul Open in May. Following on from that, he enjoyed a successful grass-court season by reaching back-to-back finals at Queen’s (Aegon Championships) and Wimbledon. Overall, he has reached at least the semifinals at seven tournaments so far this year.

“Another amazing achievement for me,” Cilic told the ATP website. “Third time in four years to make it to London. That was one of my goals at the beginning of the season with my team and I’m glad that we have accomplished it.”

At the tournament, Cilic will be bidding to become the first player from his country to reach the final. On his two previous appearances in 2014 and 2016, he failed to progress beyond the round-robin stage.

26-year-old Dimitrov has become the first ever Bulgarian player to qualify for the season finale. He was able to achieve the milestone with the help of three titles this year in Brisbane, Sofia and Cincinnati. Cincinnati was where Dimitrov claimed his first Masters 1000 title following a straight sets win over Nick Kyrgios. Recently he reached his fourth tour final of the season in Stockholm, but was denied the trophy by defending champion Juan Martin del Potro.

Six out of the eight places for the London event has now been confirmed. Joining Cilic and Dimitrov will be Rafael Nadal, Roger Federer, Alexander Zverev and Dominic Thiem. In the race to claim the final two sports, David Goffin and Pablo Carreno Busta are the two front-runners.

This year’s ATP Finals will be held from 12-19 November at the O2 Arena. Should a player win the title without losing a match, they will take home a paycheck of $2.549 million. 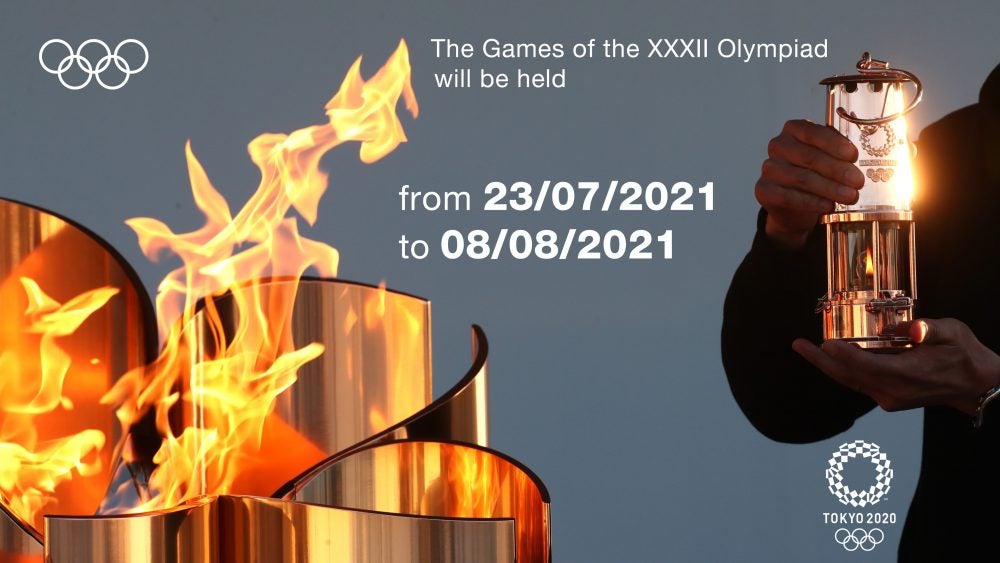 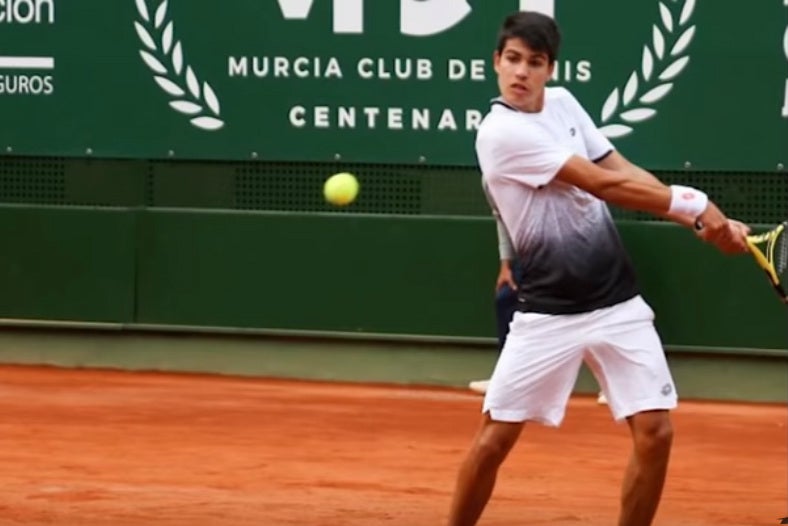 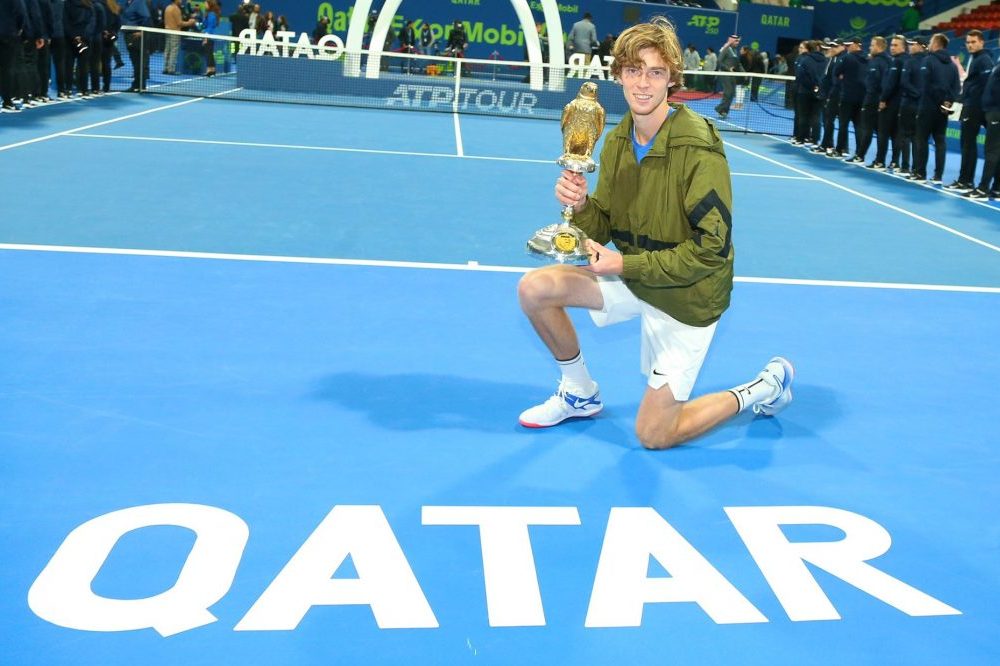