Caroline Wozniacki survived a last-minute fightback from Venus Williams to win 6-4, 6-4, and become the first ever Scandinavian player to win the WTA Finals in Singapore.

The clash was a milestone occasion for both players. Former world No.1 Wozniacki was appearing in her 50th WTA final with the aim of winning her biggest title yet at the age of 27. As for Williams, who is ten years older, she was aiming to become only the 9th woman since 1973 to win a 50th title on the tour. In WTA Finals history, it was the first time a final has been contested without a top-four player since 2008.

“It feels amazing. I can’t believe that I am here as the winner.” Wozniacki told BT Sport following the match. “It was just amazing, I feel really good right now.”

A cat and mouse chase began from the onset. Singapore’s renowned slow court impacted on Williams’ game and allowed the Dane to bully her around the court. Wozniacki showed promise early on after a clean forehand winner secured a break for 3-1 in her favour, before Williams hit back with an elevation in her aggressive play. The changes of momentum continued during the opening set with Wozniacki having a 5-3 cushion cut to 5-4 by her opponent.

Incredible rally! @CaroWozniacki gets the break and will serve for the first set! #WTAFinals pic.twitter.com/wppP4SR7f3

Williams’ hot and cold service games proved to be her unravelling. Tasked with the job of trying to level 5-5, four poor errors secured Wozniacki the opening set. It was only the second time in eight meetings that she has snatched a set off the American. Achieving the 6-4 lead with 10 winners to only three unforced errors. A stark contrast to Williams’ 17 and 12.

The errors from the 37-year-old continued to put her into trouble as Wozniacki continued to dictate proceedings. During the start of set number two, back-to-back Williams backhand errors secured a 2-0 lead lead for the Dane. Moving her closer to Singapore glory. Firmly in the driving seat, Wozniacki showed no signs of relinquishing her lead. Hitting an array of winners around the court, making the seven-time grand slam champion look ordinary.

Drawing admiration and cheers from the animated crowd inside the Singapore Indoor stadium, two consecutive aces guided Wozniacki to a 6-4, 5-0, lead before an unexpected twist in the match occurred.

Williams is known for her fighting spirit when the odds are against her. Once again she demonstrated this with a sensational four-game winning streak. Producing shots reminiscent of the time she last won the tournament back in 2008. Suddenly the encounter was a tale of of nerves and it was Wozniacki who finally prevailed. As Williams served to stay in a match, a carefully crafted Wozniacki backhand down the line secured the biggest win of her career. Prompting the Dane to throw her racket into the air as part of her celebration.

“I knew that she’s obviously a great champion.” Wozniacki said of Williams.“You know, she’s won so much throughout her career for a reason. So really stepped it up and made it difficult for me.
“I was really lucky to get it (the win) in the end.”

Commenting on her own performance, Williams joked about her last-minute surge. At the age of 37 she is the oldest player to ever contest the final of the season-ending event. A record previously held by Martina Navratilova, who played the 1992 tournament at the age of 36.

“I tried my best. I didn’t seem to come up with my best tennis until it was too late I guess. I try to play a little better earlier next time. Might be a good plan.” Williams joked during the trophy ceremony.

Wozniacki ends her season with a total of 60 tour wins. It is the fourth time in her career that she has ended a year with 60 or more wins. Overall, she has played in eight finals and won titles in Tokyo and Singapore. An improvement on 2016, when she reached only two finals and won two titles.

“It’s been an amazing year. Last year was tough with injuries and all that. But I fought my way back.” She said.
“To stand here and win this title means a lot to me.”

Angelique Kerber, Kristina Mladenovic Aim To Close Out 2017 On A High In Zhuhai 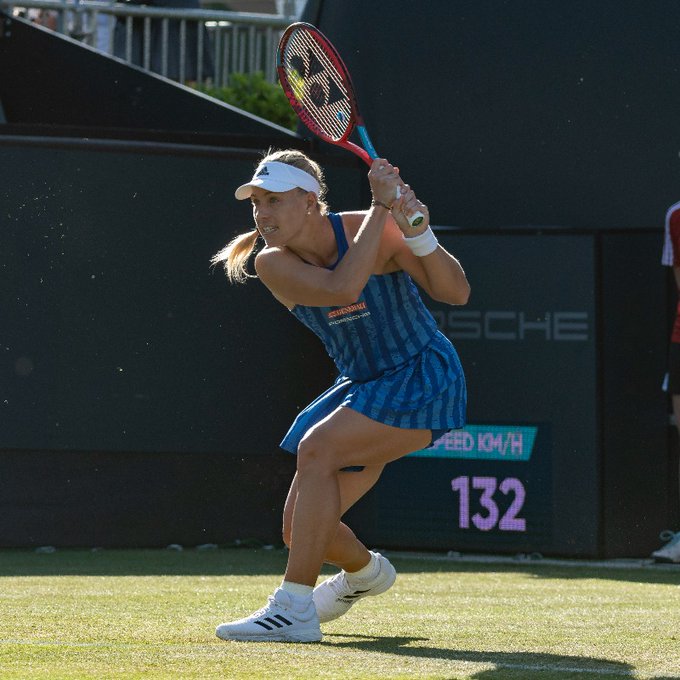 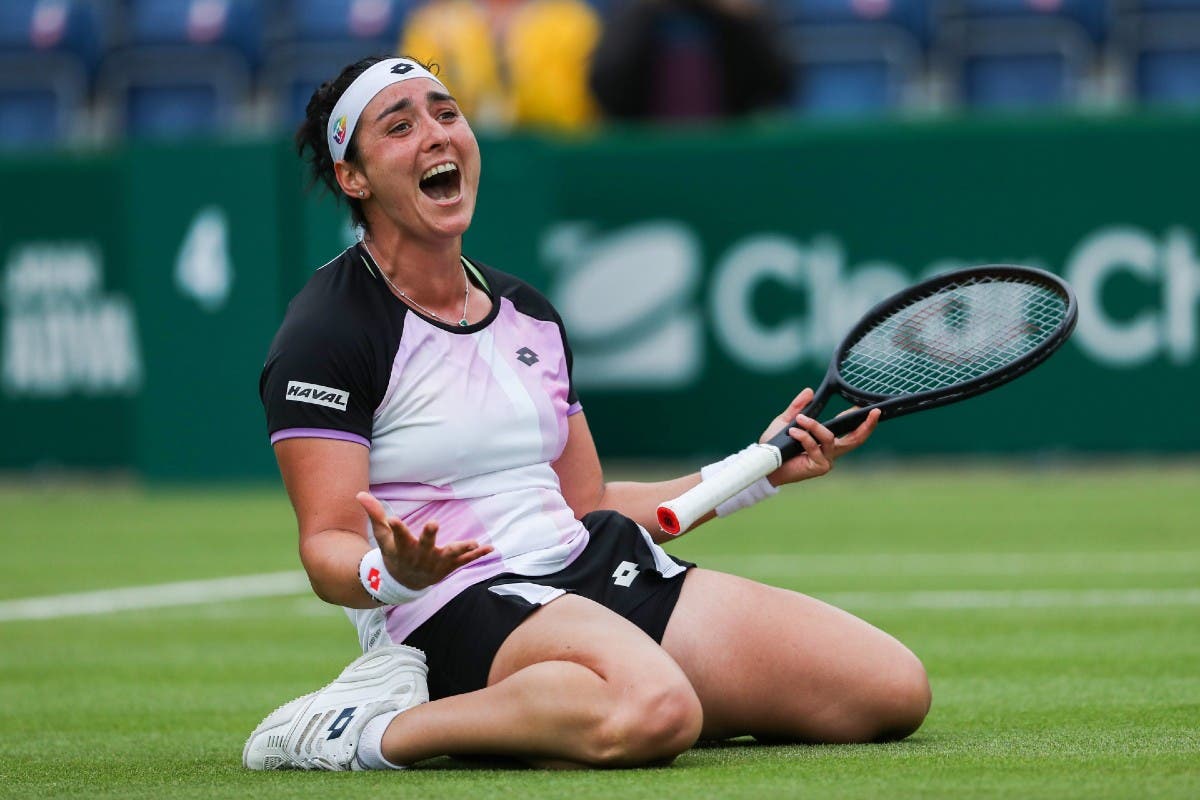