Wimbledon doubles champion Elena Vesnina has questioned the level of fair play in the women’s game as she defended compatriot Maria Sharapova.

The Russian world No.17 has accused some of her opponents of attention seeking with their comments about the former world No.1. Sharapova returned to the tour in April after serving a 15-month doping ban. During her comeback, players have questioned the decision to award her wild cards into tournaments after breaking anti-doping regulations.

One of Sharapova’s critics is France’s Kristina Mladenovic. In march she said during an interview with Le Parisien that everybody on the tour thinks the Russian is a ‘cheater.’ Furthermore, Mladenovic claimed that Sharapova was rude and not liked on the women’s circuit.

“All the other players are saying she’s a cheater,” she said. “You sure doubt and think that she didn’t deserve all she won until now. That’s dreadful, but it’s good that it’s finally out.”

Five months later and 31-year-old Vesnina has brushed off Mladenovic’s claims. Instead, she has questioned the her motives and believes the comments were just for publicity. Caroline Wozniacki, Angelique Kerber and Eugenie Bouchard have also previously expressed scepticism over Sharapova’s return and hew wild card rewards.

“I talked with Mladenovic, but the topic wasn’t very interesting for her. It’s important for Kiki to get attention from the media, to cause a response. I think it’s the same for other girls.” Vesnina told Russian sports website Sovsport.
“Worth to mention that Maria’s critics can’t be compared to her when we speak about her achievements. I mean Serena Williams didn’t say a bad word about Maria for the whole time.”

Throughout her comeback, Sharapova has been reluctant to hit back at her critics. Writing for The Players Tribune, the 30-year-old insists that she maintains a ‘gracious attitude’ towards her opponents.

“I’ve always tried to keep a generous attitude toward critics in general — whoever they are, and whenever they’ve been there. I’ve never wanted to respond to the people trashing me by trashing them back; that’s always been important to me.” She wrote.

During Vesnina’s interview, she has also claimed that some players deliberately try to tease their opponents during matches. Providing an insight into her own experience, she believes a lot of players change their personality once they walk onto the court.

“They are some girls who behave like your friends: they say hi to you, say something funny and laugh at your joke. But during the match, they would do everything to drive you crazy.” She said.

One of the most intriguing comments from Vesnina was her allegation about other players deliberately learning Russian to intimidate her.

“There are many dirty tricks. Some girls even learn a few words in Russian to tease you even more! Nothing you can do, you just have to be ready.” She explained.

Vesnina will return to action next week at the Rogers Cup in Canada. 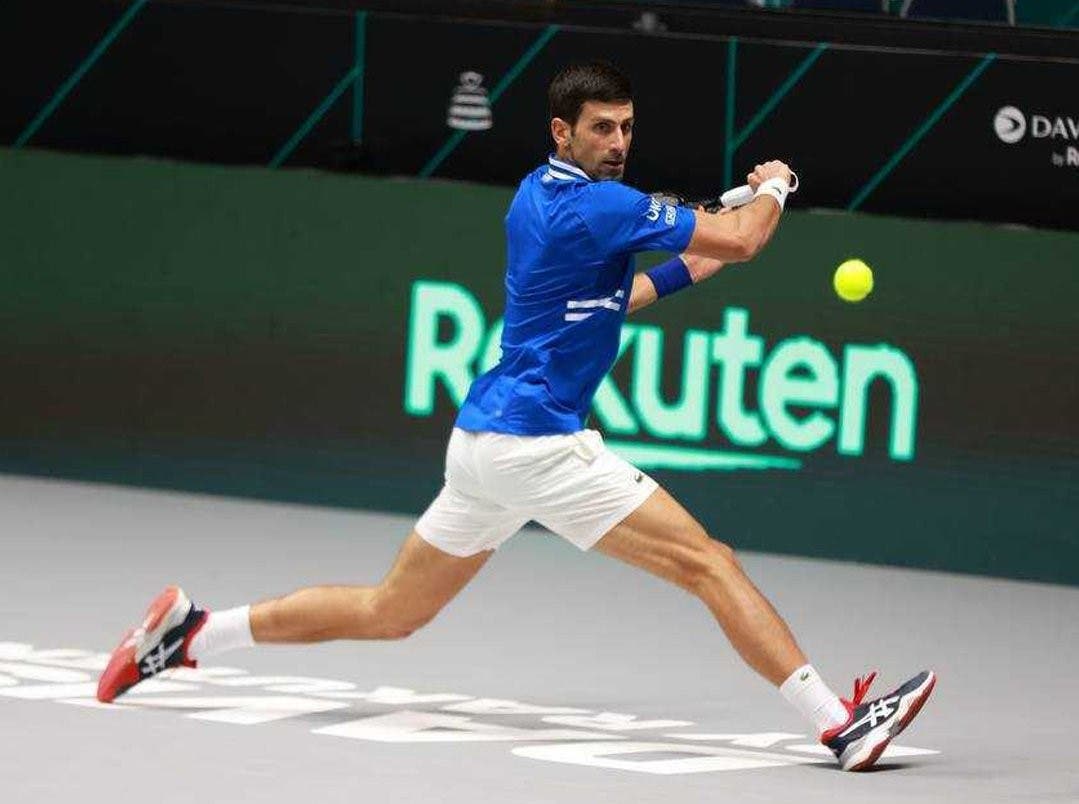 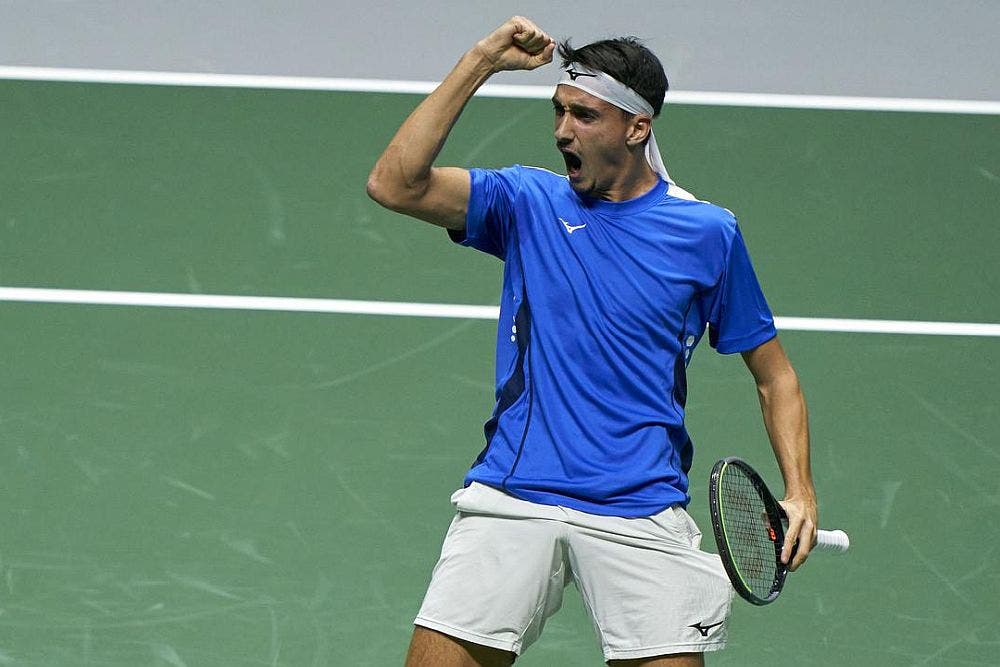