37-year-old Venus Williams continues to prove that age is just a number with her Sunday night win at the Atlantic Stadium in Atlanta.

The Wimbledon runner-up took on Canada’s Eugenie Bouchard in an exhibition match at the BB&T Open, which will hold a men’s ATP 250 tournament this week. Playing in front of a sellout crowd, Williams was playing in Atlanta for the first time in over ten years. Marking the occasion with her was Bouchard, a player who she has a 1-1 head-to-head record against on the WTA Tour.

During her pre-match press conference, the American said she believes that Bouchard has a similar playing style to herself.

“She plays a game that’s similar to mine. She’s short-strokes, moves around the court well, very competitive. So I’ll have to see what’s working tonight (Sunday night) because I haven’t played her in so long. So I don’t know exactly what the game plan will be.” Said Williams. “It’s an opportunity for us to play great tennis, and to be very loose. Just to be entertaining.”

Delighting home fans, Williams battled to a 6-4, 7-6(4), victory in her first taste of competitive tennis on the American hard-courts this month. It was an historic outcome for both players, who participated in the first ever women’s match to be held at the tournament.

“It was fun to be in Atlanta,” Williams told the crowd. “Your support…it’s an awesome feeling. I love this game. It’s all possible because you guys care and come out.”

And Venus takes it in a classic battle under the lights 6-4, 7-6! Thank you @Venuseswilliams and @geniebouchard for a great show! #BBTAO pic.twitter.com/39DnXaGukf

The match was played in a light-hearted tone with umpire Wayne Byran joking with both players. Bryan, who told bbtatlantaopen.com that he has known Williams since she was eight-years-old, described one of her shots as ‘one of the worst shot in the history of tennis.’

There will be no rest for Williams after her win over Bouchard. She will travel to Philadelphia and play in the World Team Tennis tournament. A mixed gender tennis league that was founded in 1973. She will play for the Washington Kastles alongside Sam Querrey and Bruno Soares.

Former world No.1 Billie Jean King has praised Williams’ commitment to the event so shortly after her run at Wimbledon.

“She’s transcended our sport, and she’s great for tennis and team tennis,” King told Philly.com. “… She gets it.”

King has also expressed admiration for Williams’ longevity in the sport considering her health issues. In 2011 she was diagnosed with Sjögren’s syndrome, an autoimmune disorder that causes joint pain. Still, the American continues to fight on the tour and is currently ranked 9th in the world.

““For her to be able to win, and even play singles, I admire her more than ever,” said King. “I think she realized how important tennis was to her.”

Bernard Tomic Declares He Has No Love For Tennis, Renews Criticism Of Pat Rafter 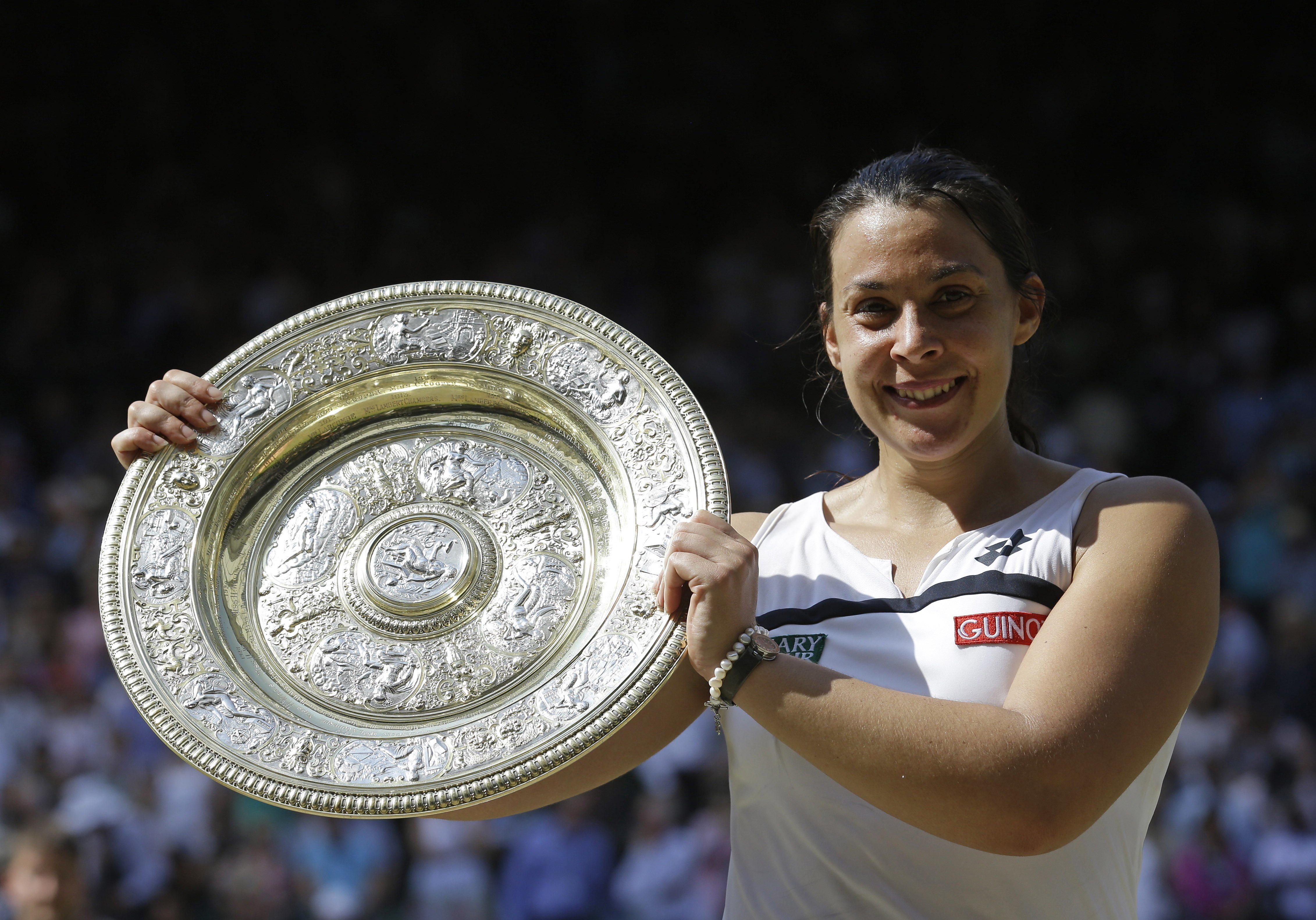 Marion Bartoli has announced on twitter that she is expecting her first child. The former Wimbledon champion and her six years younger husband, the Belgian football player Yahya Boumedine, will become parents for the first time. The French player married Boumedine last year. They now live in Dubai.

“It is with immense joy and a lot of emotion that we announce the upcoming arrivar of our first baby. We are eager to be parents and to be three in the Bartoli-Boumedine”, said Bartoli.

Bartoli won the Wimbledon final in 2013 and reached the final at the All England Club in 2007 and the semifinal at the 2011 French Open. She claimed 8 WTA titles and 3 WTA doubles titles. She retired from tennis in August 2013 one month after her triumph at Wimbledon. After retiring from tennis Bartoli coached Jelena Ostapenko.