Jasika had made his first Challenger final in Happy Valley, only to be defeated by Peter Gojowcyzk in straight sets on that occasion. He was not to be denied by Mott though, as Jasika sealed the win in an hour.

Jasika faced no break points and was perfect on his opportunities, breaking Mott four times from four chances.

Jasika will move up around one hundred places in the rankings. moving into the Top 300.

Tournament summary: Good weeks for Jasika and Mott. The average age of the players in the semi-finals was under twenty years old, with Akira Santillan and Jasika just nineteen.

Dayne Kelly’s shock of top seed Go Soeda was the shock of the tournament. Jason Jung’s early defeat to Luke Saville and Andrew Whittington’s loss to Blaz Rola meant the top three seeds all lost in the first round.

Sixth seed Noah Rubin will consider a second round loss to Maverick Banes as a missed opportunity. Rubin had reached the second round of the Australian Open, losing to eventual champion Roger Federer in straight sets. His loss to Banes in a section of the draw that had opened up was disappointing for the American. Alexander Bublik, who shocked Lucas Pouille in the Australian Open, could also consider his second round defeat to Christopher O’ Connell a bad loss.

Player of the tournament: Omar Jasika

The USTA explained their working hypotheses: Cincinnati would come at the expense of the qualifying tournament. All players to be hosted in a hotel at JFK airport 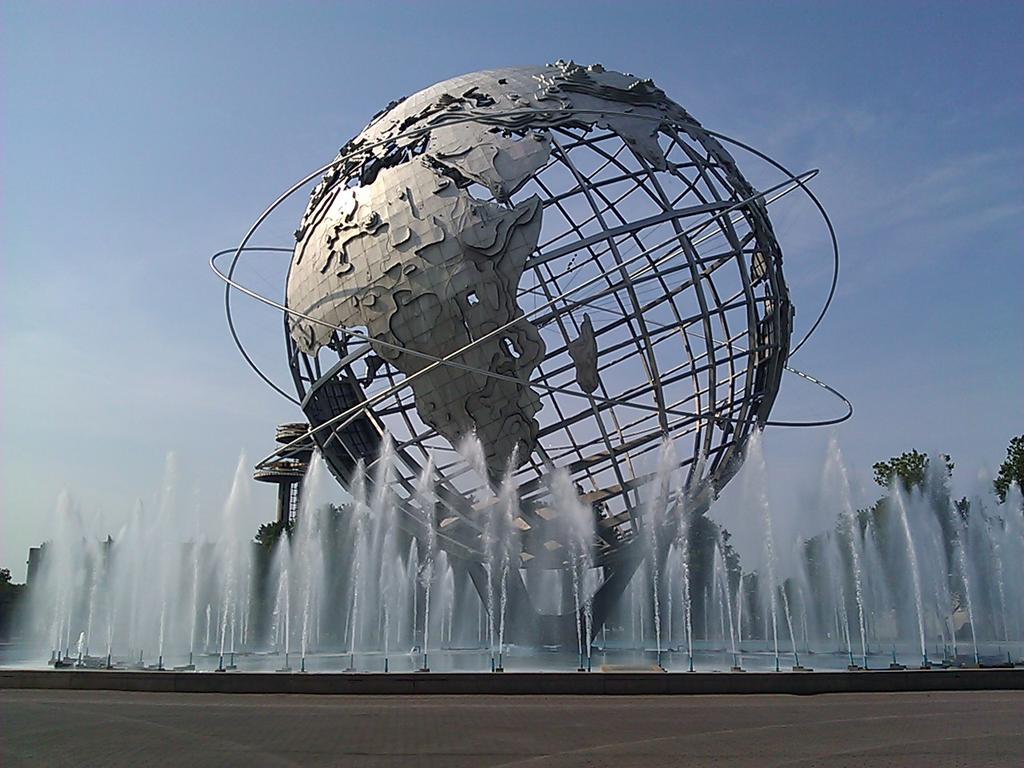 No ground-breaking news were revealed on Wednesday during the conference call organized by the ATP for all its players. Almost 400 members participated to the call, where CEO Andrea Gaudenzi and Chairman Massimo Calvelli presented the various options on the table for the US Open and the Cincinnati Masters 1000.

The US Open prize money will be maintained at 95% of 2019 levels, which still means an increase over 2018; the cancellation of Cincinnati would result in a 2 million dollar saving for the USTA, and the money would likely be distributed among the players who were not allowed to compete in the qualifying tournament.

All players and allowed entourage will be hosted at the TWA Hotel, located near Terminal 5 at JFK Airport. The hotel, opened in May 2019, has been build repurposing the iconic Eero Saarinen building that was Trans World Airlines’ terminal between 1962 and 2001. All 512 rooms will be occupied by players and staff of the US Open, and the property claims to be the hotel with the biggest gym in the world.

The distance between the hotel and Flushing Meadows would be comparable to the distance from the traditional Manhattan hotels, but obviously the ambiance would be significantly different, since players would most likely be “prisoners” of the TWA hotels during their days off and outside their practice sessions.

It has been revealed that each player would be able to designate up to two members of his staff to accompany him, provided these two members share a room at the TWA hotel and only one of them travels with the player to Flushing Meadows.

Players would now need to evaluate the options and communicate their preference to the USTA. ATP President Gaudenzi confirmed during the call that players unwilling to travel to New York would not be penalized ranking-wise should the tournament go ahead.

A final decision is expected by 15 June. 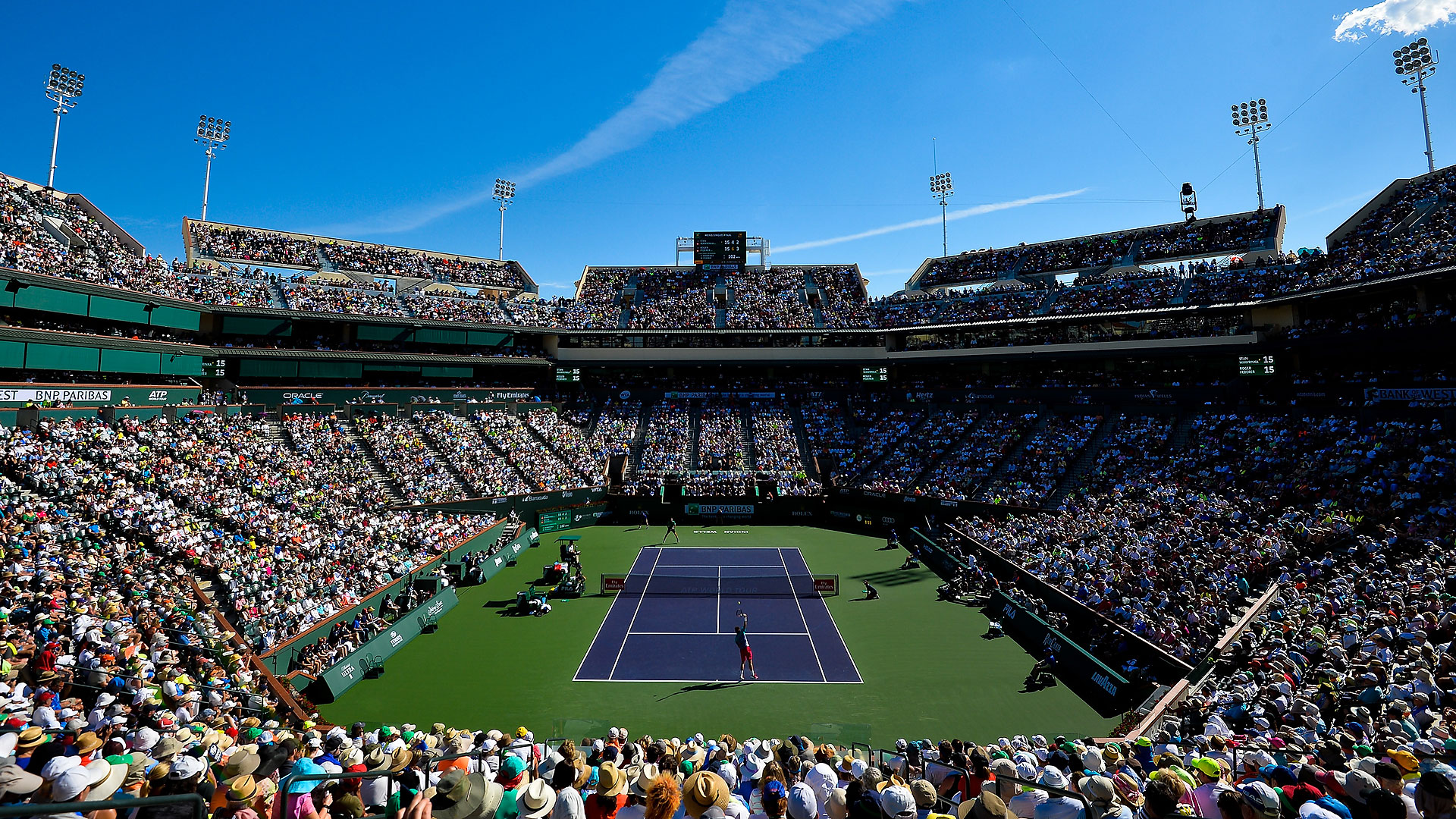 The tournament is part of the Oracle Challenger Series and gives a good chance to get ready for the BNP Paribas Open.

The Indian Wells Challenger has been played since 2018 in the venue of the BNP Paribas Open: the Indian Wells Tennis Garden in Southern California. The event has a prize money of $162.480 and offers 125 ATP points to the singles and the doubles champions.

This year, the singles draw shows a huge line-up with all the 16 seeds ranked in the top-117 and names like those of Ugo Humbert, Lucas Pouille, Jannik Sinner and Frances Tiafoe. All the seeded players have a bye and start their campaign in the second round, but many high level first round matches are still on the line.

On Monday, former Australian Open semifinalist Hyeon Chung is set to play his first match of the season, as he faces Thai-Son Kwiatkowski on Stadium 5, while Jack Sock will play against 25 year-old Kaichi Uchida. Other interesting match-ups involve Akira Santillan against fellow 22 year-old Michael Mmoh and Mischa Zverev against JC Aragone.

Two qualifying-draw matches will be played as well, with 39 year-old Stephane Robert and Gage Brymer facing respectively doubles specialists Sem Verbeek and Hunter Reese. The winners will advance to the main draw and will meet Maxime Cressy, who comes from a title and a final in Canada in the last two weeks, and Roberto Marcora.

World’s number 7 Alexander Zverev will surprisingly play doubles with his brother Mischa: they are the 3rd seeds and will play against Sebastian Korda and Mitchell Krueger. The American pair of Nicholas Monroe and Jackson Withrow is at the top of the draw.

The former world No.1 shares his opinion on the financial rewards players are receiving. 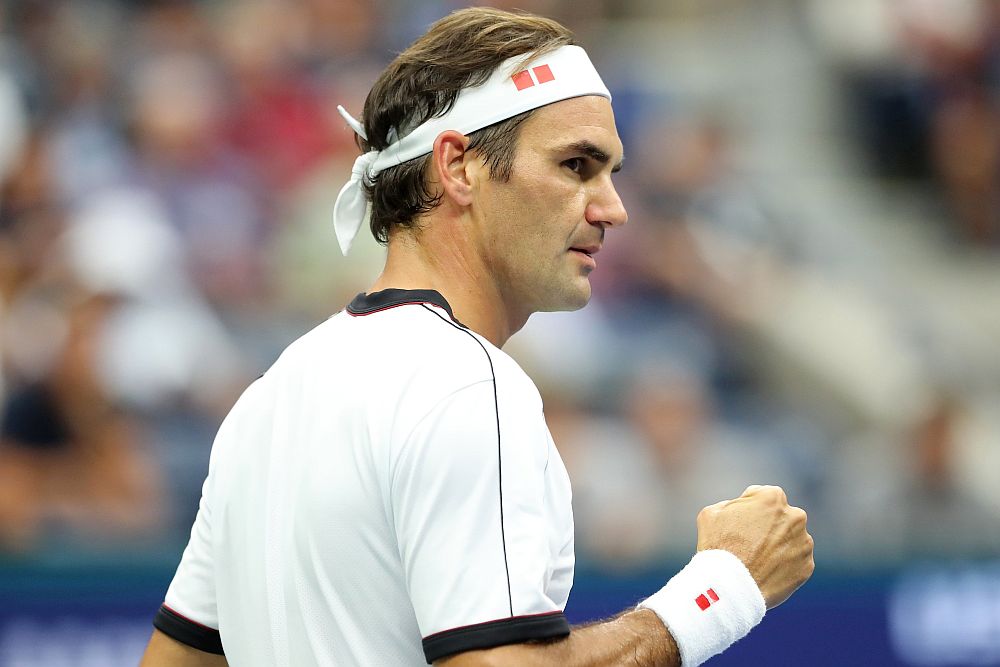 20-time grand slam champion has stated that the focus on prize money needs to switch from the top level to the lower level on the ATP Tour.

Federer, who has made more than $126 million during his career, has praised the financial support that has been given to him and his rivals over the years. However, he believes that more needs to be done. Earlier this week it was reported that a petition to boost prize money has been put into place and has been signed by numerous ATP players. The petition reportedly calls for a profit-sharing model to be implemented at all ATP and grand slam tournaments.

There is no information about who has signed this petition and the ATP has remained silent on the issue. Meanwhile, 38-year-old Federer believes the focus on the fight regarding prize money needs to switch direction.

“When I started and won my first Grand Slam in Australia, I don’t remember what the prize money was. I thought it was around 450,000 maybe for the winner and now we’re at 3.6 (million) maybe.” He said during his US Open press conference on Wednesday.
“I think it was important for us just to be able to raise winners’ prize money and come up with that so we can rival also other sports like golf and others so we have a higher prize money for the winners.’
“That went up very quickly, very drastically, which is great. But then it became too big between the winner and first-round loser. So we have that more organized nowadays.”

“I do believe the challenger players and also maybe qualifying and second-round loser should get more.” Said Federer. “So I think if there should be increases it shouldn’t be at the top anymore. I feel like we have reached a pretty good level there.’
“I think that’s going to be what we’re going to fight for.’
“It would be nice if the players could also survive on the challenger tour in the lower ranks and not just at the very top.” He added.

Federer’s comments come after he recently returned back to the ATP Player Council, which is headed by Novak Djokovic. He joined to the 10-member panel after months of political tension among the players. With some disagreeing over the decision to remove ATP CEO Chris Kermode from his position. Nadal has also returned back to the council.

“Being back on the council is good because I get all the information. I think that is important for me to give a proper opinion. It also brings Novak, Rafa, and me closer together, naturally, to be in a room.” Explained Federer.

At the US Open world No.3 Federer disposed of Damir Dzumhur in four sets. He will play Dan Evans or Lucas Pouille in the next round.