Alexander Zverev will not feature in the Acapulco event this season (Image via Zimbio.com)

The Mexican Open in Acapulco has been hit by the loss of two highly regarded players from the draw. Next Gen talent Alexander Zverev has withdrawn from the tournament, citing the need for a rest ahead of the first Masters 1000 event of the season in Indian Wells. Zverev won the Montpellier title a few weeks ago, but then suffered early losses to Dominic Thiem and Nicolas Mahut in his next two events.

The second major player to pull out is Ivo Karlovic. Like Zverev Karlovic has suffered early losses in his last few events. The big server fell to Victor Estrella Burgos and Nikoloz Basilashvili in the second rounds of Quito and Memphis respectively (after having received byes in both first round matches) and a first round exit to Donald Young in Delray Beach.

The places of Zverev and Karlovic, coming before the end of qualifying, ensures that their places will be filled by alternates, with Adrian Mannarino and Dudi Sela the lucky pair who do now not require a qualifying effort to feature.

Despite the losses of Karlovic and Zverev, the tournament still boasts a rich number of stars, with Milos Raonic, Rafael Nadal, Dominic Thiem, Marin Cilic, David Goffin, Nick Kyrgios, and Juan Martin del Potro all entered. There is an additional bonus for the tournament as World No. 2 Novak Djokovic accepted a late wildcard for the event.

Another week, another Nick Kyrgios controversy 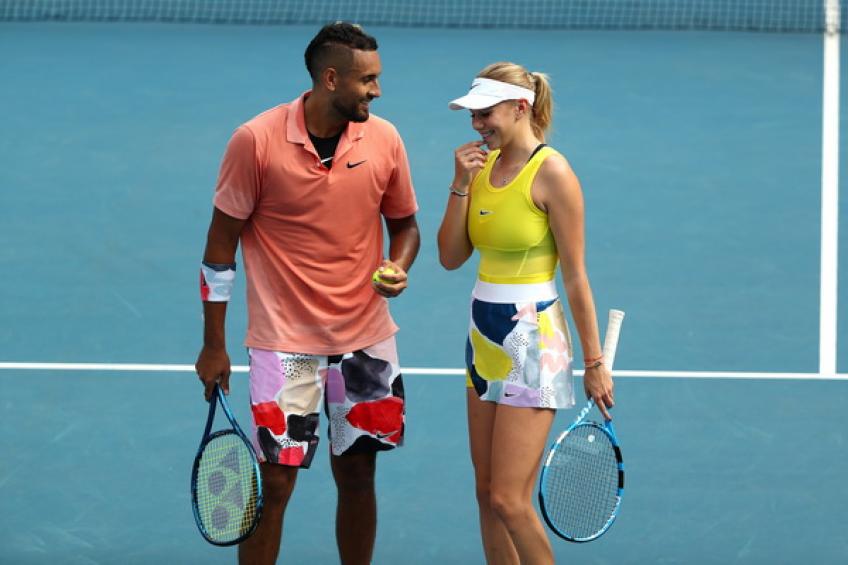 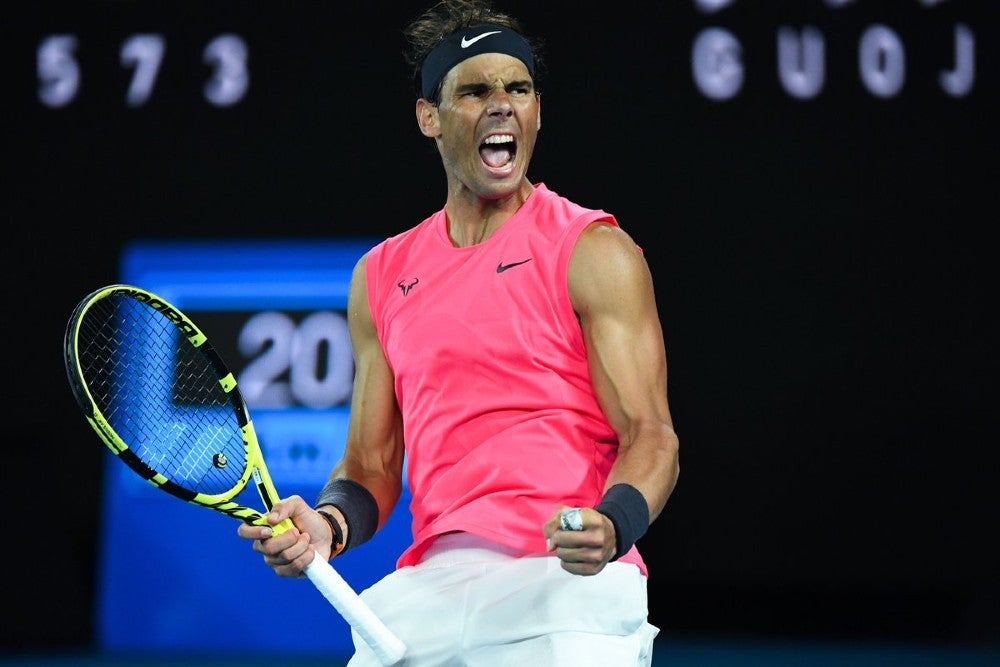