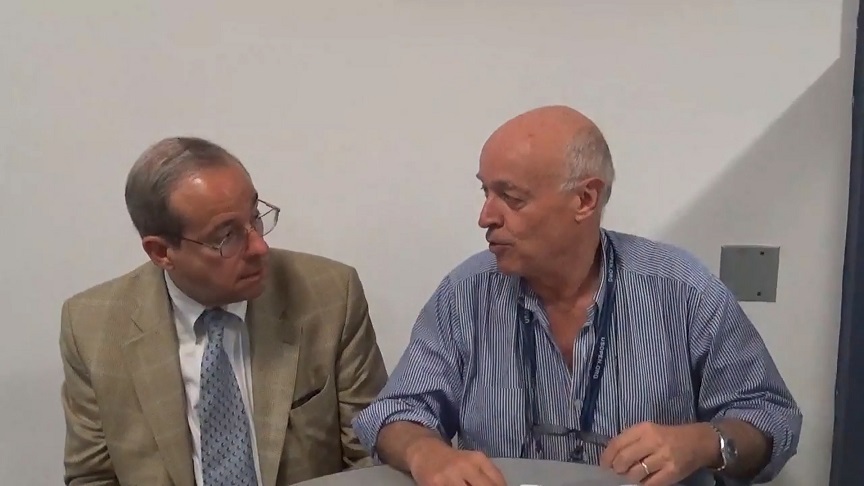 Alex Corretja: “I’ll tell you who can win the gold medal if Djokovic doesn’t go to the Olympics”

The two-time French Open finalist, now working for Eurosport, makes his predictions for the 2020 Olympics 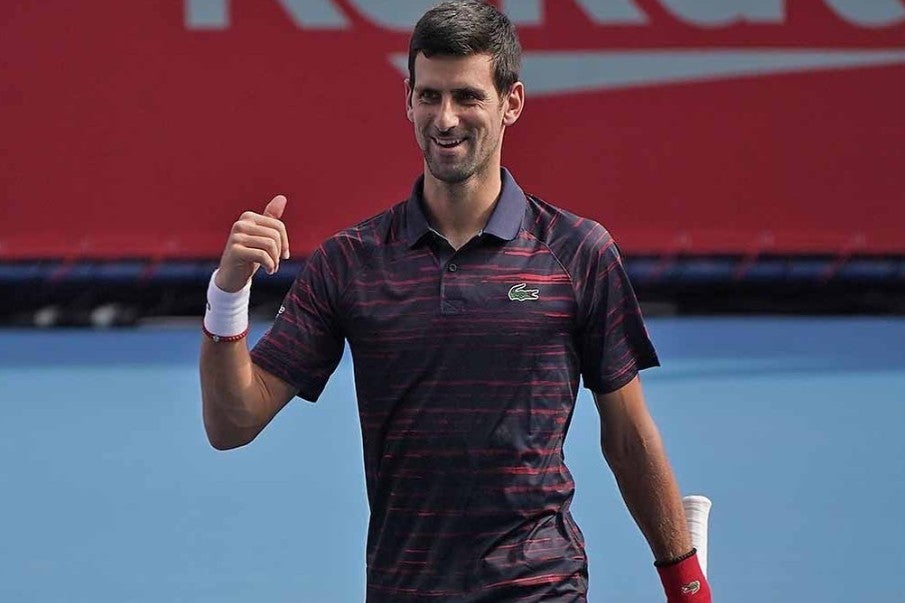 Former world N.2 Alex Corretja, the winner of the 1998 ATP Finals (then known as the ATP Tour World Championships) now works with Eurosport, and, while he won’t be in Tokyo, he will still cover the Olympic Games and provide match commentary in Spanish.

During a brief rendez-vous with Ubitennis CEO Ubaldo Scanagatta, Corretja made a prediction for the men’s singles event at the upcoming Olympic event, which at the moment is slated to feature billboard names such as Novak Djokovic, Daniil Medvedev, Stefanos Tsitsipas and Matteo Berrettini. Here’s their chat:

Flink: “Djokovic Was Lucky at the Beginning of the Final Because Berrettini Was Even More Nervous than Him”

A Wimbledon recap. Zverev struggled once more with nerves, while Barty cemented her status. How many losses like the one to Hurkacz will Federer be able to cope with? 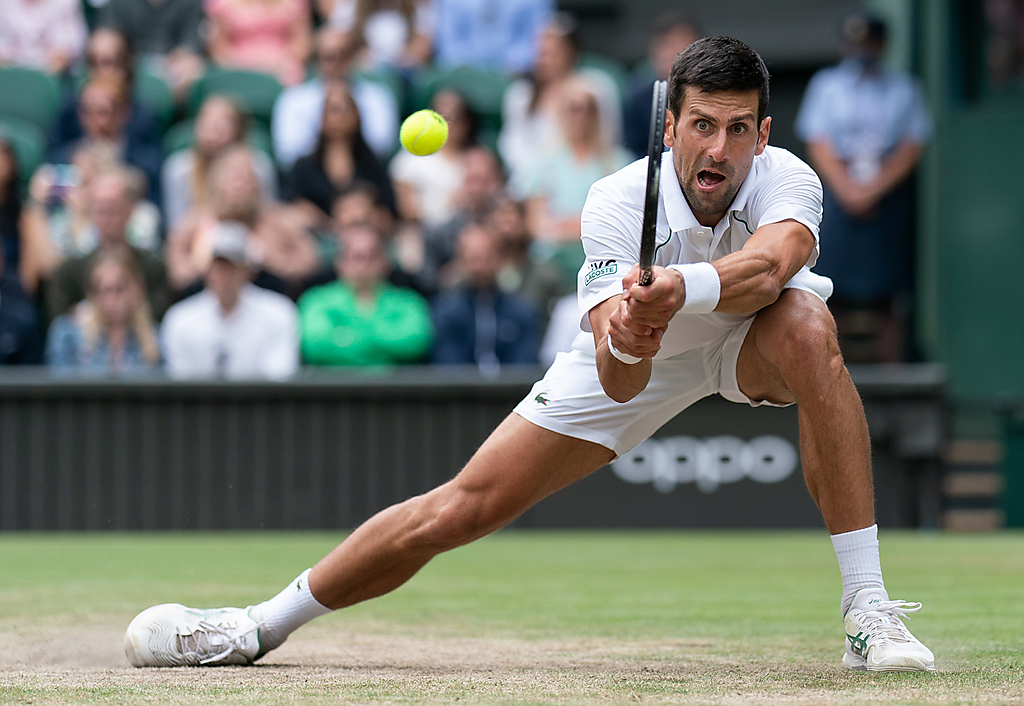 Ubitennis CEO Ubaldo Scanagatta and Hall-of-Famer tennis writer Steve Flink met virtually to discuss the events that transpired at the 2021 Championships, which were won by world number ones Novak Djokovic and Ashleigh Barty. Here’s their chat:

00:00 – The rise of Berrettini: “He was a little lucky to avoid both Federer and Zverev, but his level was outstanding.”

01:45 – How well did the Italian fare against Djokovic in the final?

08:25 – Sebastian Korda was one of the most pleasant surprises of the tournament – will he become the American number one?

10:45 – The Canadians are on the rise. Who will have a better career between Shapovalov and Auger-Aliassime?

15:15 – Hurkacz beat Federer but then couldn’t reach the same level against Berrettini – what went wrong for him?

35:35 – Federer lost very badly to Hurkacz – was he lucky to reach the quarter finals?

41:40 – Should people in Federer’s camp start to talk to him about retirement?

45:30 – The women’s tournament: “Pliskova’s terrible start to the final was actually a good thing because it got the crowd on her side…”

52:30 – Coco Gauff lost against Kerber – will she learn from this defeat?

“In 2018 Hurkacz met Berrettini in the Australian Open qualies – now it will be in a Wimbledon semifinal!”

A preview of the first men’s semifinal with Polish journalist Tomasz Tomaszewski. Could either player threaten Djokovic in the final? 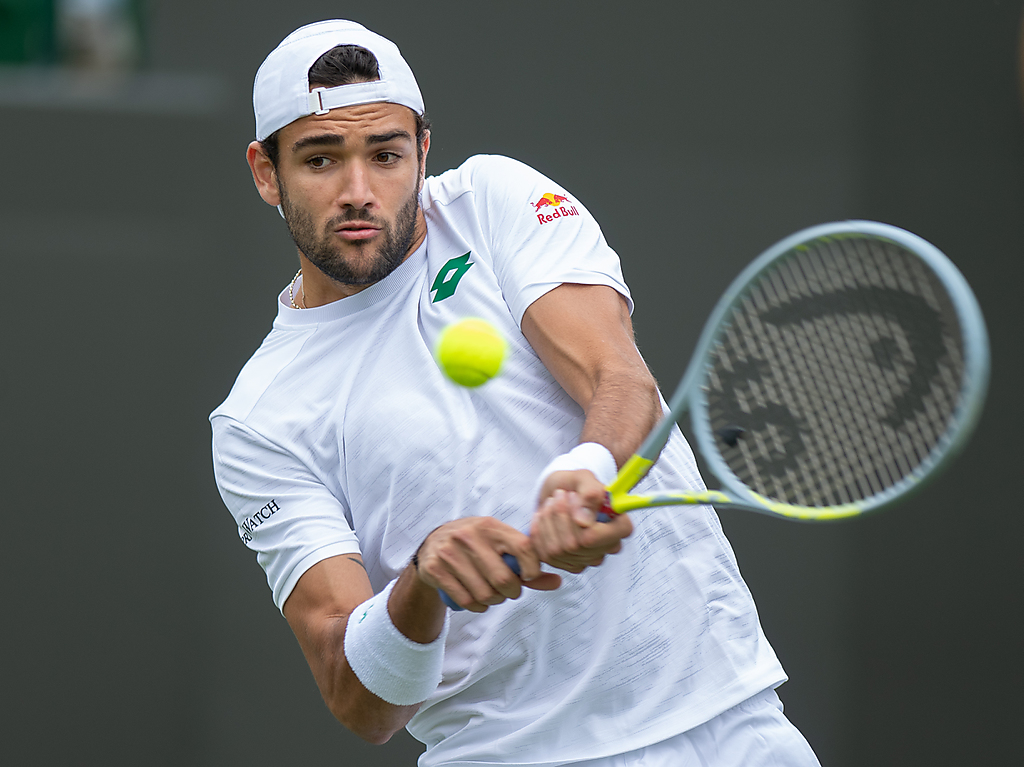 00:00 – The keys to the match: “The two players know each other very well, three years and a half they played each other in the Australian Open qualies, and now they will meet again, but in a Wimbledon semifinal!”

05:02 – On Sunday, Italy will be playing the final of Euro 2020 at Wembley. However, is the press paying attention to Berrettini’s run as well?

09:14 – Will the winner of this match stand a chance against Djokovic on Sunday, provided that the world number one defeats Shapovalov tomorrow?