Former world No.2 Tommy Haas has been appointed director of the prestigious BNP Paribas Open.

The 38-year-old has been sidelined from the tour since the 2015 Vienna Open after undergoing multiple surgeries on his shoulder and foot. His appointment comes following controversy at this year’s tournament, when former director Raymond Moore made a series of negative comments concerning women’s tennis. The backlash resulted into the Resignation of Moore.

Haas, who is a two-time quarter-finalist in the Californian tournament, said in a statement that he hopes to take the event to ‘greater heights’.

“I’m thrilled to join the BNP Paribas Open as its new Tournament Director and look forward to working with one of the finest sporting events in the world,” said Haas.

“There is a reason that the BNP Paribas Open has been voted Tournament of the Year by both tours for consecutive years, as the tournament and venue continue to provide a world-class experience for players, fans and sponsors. I look forward to joining the experienced Indian Wells staff, building upon the foundation they have created, and working to take the event to even greater heights.”

The appointment has left questions concerning Haas’ tennis career and if he has retired from the sport. Speaking with freelance journalist Nick McCarvel, the German still intends to return to the tour. Since 1997, he has reached 28 ATP finals, winning titles in 15 of them. Haas is also an Olympic silver medallist, losing in the final of the 2000 men’s singles competition to Yevgeny Kafelnikov.

Tommy Haas on conference call: “I’m not completely retired.” Wants to try and play a few events next year… “I want to try and get fit”

Haas will not be participating in any tournaments on the ATP Tour this year as he recovers from the ninth surgery in his career.  Speaking with USA Today, he revelled that he will wait and see how his body holds up before making any commitment.

“I’m done for the rest of the year” he told USA Today.
“I want to see if my body will hold up and see if I can come back next year and play some more events for my own sake. I think every athlete that is playing around with the thoughts of retirement has a hard time with accepting it. It would be a dream to come back… and play a few events, or one event even.”

The BNP Paribas Open is one of the biggest tennis tournaments hosted outside of the four grand slam tournaments. The event host the second highest level of tournaments for both the men (Masters) and women (WTA Premier Mandatory). Only the grand slams are more prestigious. In 2015 the tournament attracted 456,672 visitors and there are ongoing discussions to promote the men’s draw to a brand new ‘super masters’ category within the next few years.

Haas is yet to be approve by the committees of the ATP and WTA Tours. 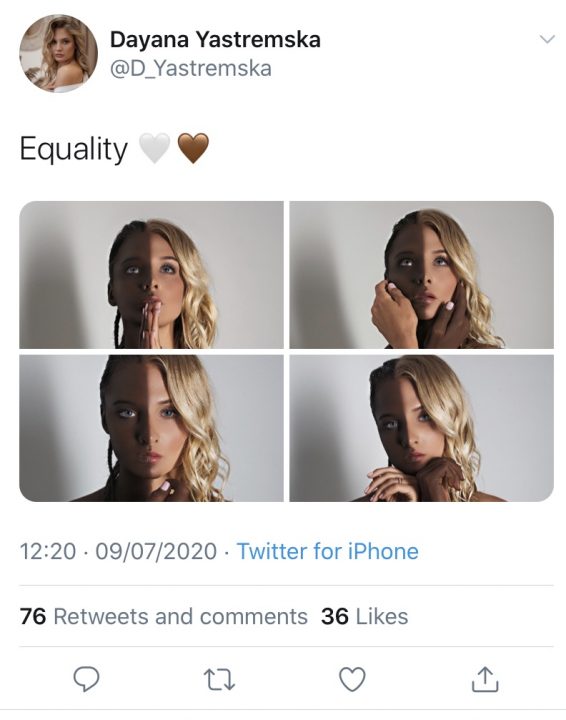