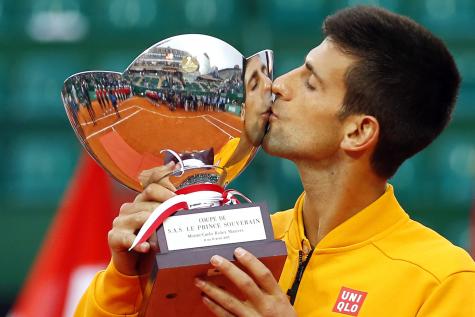 The main draw for the 2016 Monte-Carlo Rolex Masters, the first Masters 1000 played on clay in the season, is finally out.

Here is the complete main draw:

Possible third round clashes are as follows:

Let us now analyze each quarter.

Looking for a third title in Monte Carlo, Novak Djokovic will make his debut in the second round against either Jiri Vesely or Teymuraz Gabashvili. Following his first match, Djokovic should meet Gael Monfils in the third round, for a clash that on clay could become spectacular. The World No.1 would then set up match-up against David Ferrer.

That said, the Spaniard could find it hard to reach the last 8 in Monte Carlo, considering how he will find already in the second round a rising star like Alexander Zverev to then possibly play against the two-time Masters 1000 semi-finalist this year, the Belgian David Goffin. Feliciano Lopez and Fernando Verdasco would try to stop Goffin from going that far.

Roger Federer doesn’t find a tough draw to reach the quarters. The only player who seems really able to challenge the Swiss is Roberto Bautista-Agut, even though a third round against a clay-court expert like Albert Ramos-Vinolas could seem like a trip to memory lane Roger would rather not take.

Tsonga could find a tough resistance on clay already in the second round, in the name of Pablo Carreno-Busta. In the third round Jo would find in an all-French clash his friend Richard Gasquet. Lucas Puille and Nicolas Almagro are also part of this quarter.

Rafael Nadal was pitted with a very though route to a possible 9th success in Monte-Carlo. After a possibly easy debut in the tournament against either Lukas Rosol or Aljaz Bedene, Nadal would already find a player who has beaten him on clay this year, the young gun Dominic Thiem.

Wawrinka will have a complicated path to the quarters too, having to start probably against consistent Borna Coric. Stan would then face in the third round one between Gilles Simon, Viktor Troicki and Grigor Dimitrov.

Tomas Berdych will make his debut against Robin Haase to then set an interesting third-round match with Milos Raonic.

After his great run throughout the clay court season last year, where he won his first title and first Masters 1000 title in Madrid on the surface, Murray will face tough competition, but not clay court experts, as he will try to reach the quarters facing players such as Ivo Karlovic, Joao Sousa, Inigo Cervantes or Benoit Paire.

After suffering a horrific accident at the French Open, the German is once again raring to go. 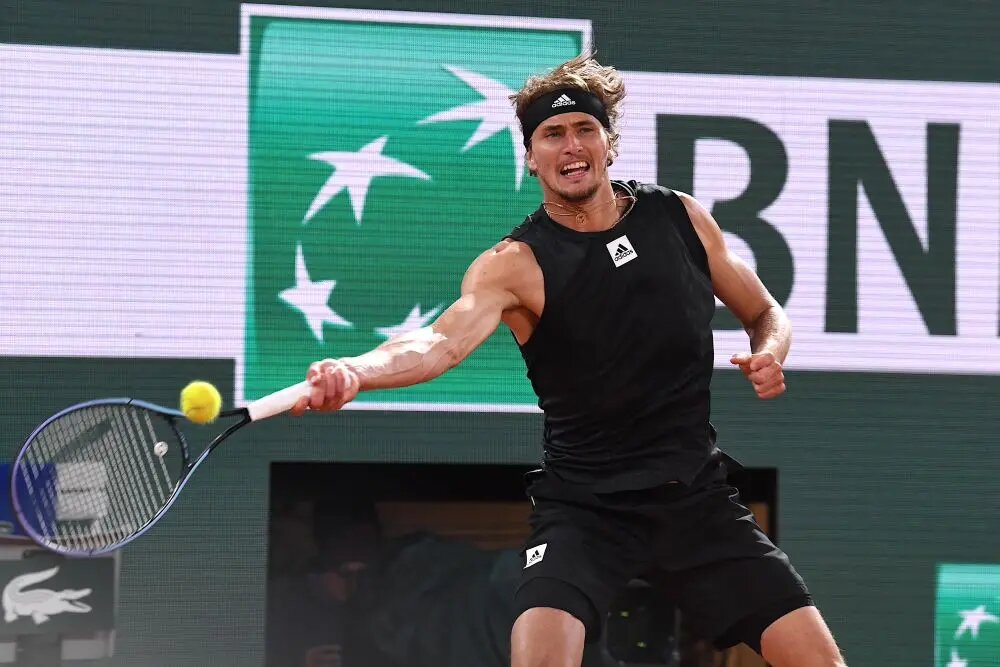 Alexander Zverev says he has missed his fellow rivals as he prepares to return to the court at an exhibition event in Saudi Arabia in just over a week.

The former world No.2 has been absent from the sport since June after badly injuring his ankle in his semi-final match against Rafael Nadal at the French Open. A scan later revealed he had torn various ligaments in his foot and he was later diagnosed with bone edema which is where there is an abnormal amount of fluid around the bone area. He had originally hoped to return to action earlier in the season but was unable to recover in time.

Instead, Zverev’s first taste of competitive tennis in his comeback will be at the extravagant Diriyah Tennis Cup which features 12 players with the singles champion winning $1M in prize money.

“I’m just looking forward to being back on court and being back on a competitive court because it’s been a very long time for me,” Zverev said during an interview for the event. “The best players in the world are there so it’s gonna be a high level tournament and I think everybody’s in form because they’re still either coming from Davis Cup or they just came from the ATP Finals so everybody will still be playing great tennis and I hope I can keep up with them.”

Also playing at the event will be Stefanos Tsitsipas, Stan Wawrinka, Dominic Thiem, Nick Kyrgios and Daniil Medvedev. It will be far from an easy return to action for Zverev after his lengthy absence from the sport. However, he is looking forward to being reunited with his peers.

“I’ve also missed those guys to be honest even though we’re competitors but I have great friends there as well. You know, I missed seeing those guys on tour,” he said.
“I feel like me and Dominic (Thiem), we haven’t seen each other for almost two years now because he was injured in 2021 And I was injured in 2022. So we missed each other in a way. Yeah, so I’m just looking forward to being back on tour and I’m just looking forward to getting matches.”

Prior to his injury setback, the 25-year-old has won 29 out of 39 matches played this season with his best run being to the finals of events in Montpellier and Madrid. Out of those 29 wins, only three were against top-10 opposition.

Explaining his decision to play in Saudi Arabia, Zverev said it was important for him to play matches against the best in the world ahead of the new season. Some players have been criticized for playing in the country due to its human rights record. Saudi Arabia has been accused of sportswashing which is the process of staging sports events to improve the image of a country which has been tarnished by wrongdoing.

“You don’t want your first event to be back in Australia, because you then feel like okay, you may be fit physically, you may be in the best shape of your life, but if you haven’t played matches in seven months, it’s still a different fitness level it is still a different, mental stress as well,” Zverev explained.
“So you want to play before the Australian Open and I think that’s why Saudi Arabia fits in so well this year.”

The Diriyah Tennis Cup will begin on December 8th.