Maria Sharapova and a Quote to Her Fans: ''I Didn't Fake an Injury to Hide My Drug Test Results'' - UBITENNIS 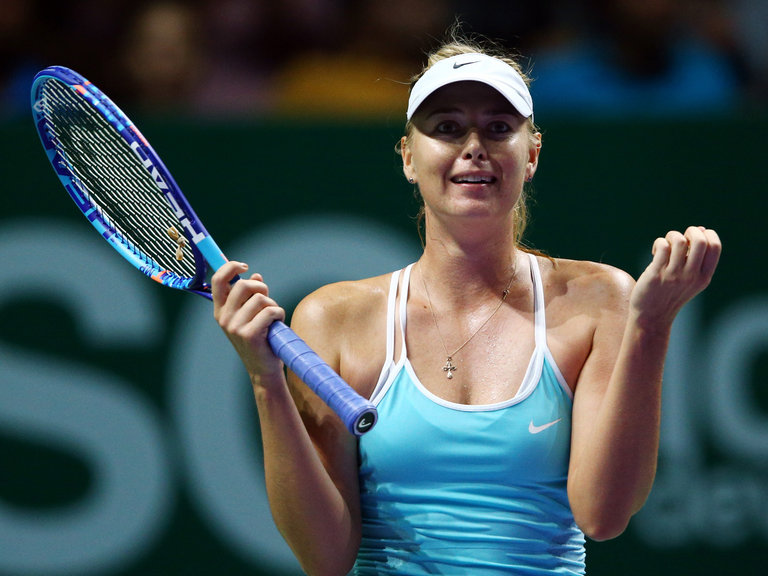 Maria Sharapova got back to her Facebook account to share a long heartfelt message to her fans. Questions regarding the Russian and her positive drug test to Meldonium have spread wide as all the best tennis players in the world happen to be all in the same place, at the BNP Paribas Open in Indian Wells. While some like Serena and Venus Williams – who today said Maria has been a role model who changed lives in a positive way and that she hopes this won’t be the end of that – publicly supported the Russian, others like Andy Murray, Kristina Mladenovic (”we all think she is a cheater”) and Rafael Nadal weren’t quite on the same note, asking for the Russian to pay for her mistakes.

In the past days there have been talks about a Meldonium treatment that shouldn’t last more than 4 to 6 weeks and also about the many warnings received by the Russian, a total of 5 according to the media. Maria decided to get back to her Facebook page and explain well in detail how all of these allegations are false.

The Russian however, didn’t just drop it there, and it seems she threw a sort of shade referring possibly to previous athletes and tennis players. 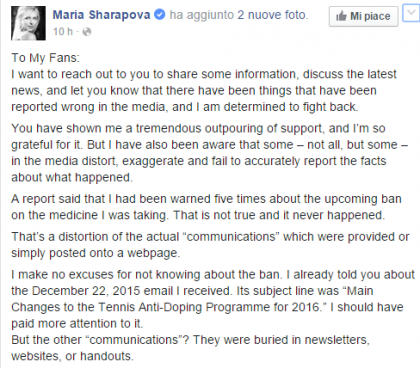 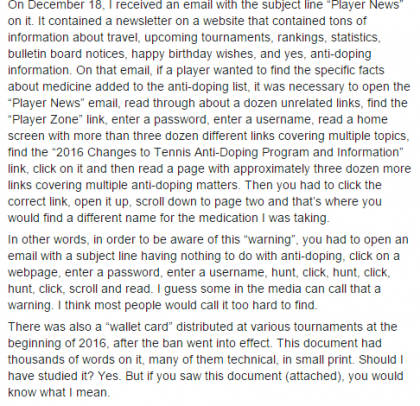 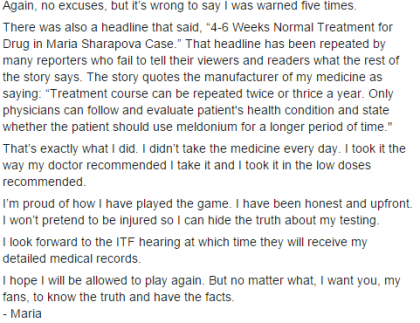 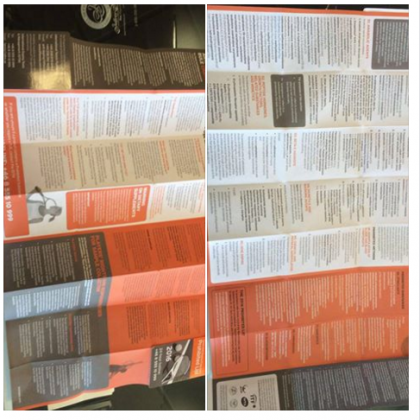 The phrase that will probably become object of discussions in the upcoming days is clearly the following”:

”I’m proud of how I have played the game. I have been honest and upfront. I won’t pretend to be injured so I can hide the truth about my testing.”

Maria’s quote comes just few days after the shebang happened between former French minister Roselyne Bachelot and Rafael Nadal. According to the French minister the Spaniard faked an injury disappearing in 2012, while really having been tested positive (quotes here). The Spanish minister and the ITF itself have already spoken in favor of the Spaniard, who has never been tested positive.

What really matter however, is the allegation thrown by the former French minister for health and sports, that in the past tennis champions have been ”silently” banned, disappearing for many months while really having been tested positive.

Is Maria subtly agreeing on that? Knowing the Russian she would however not thrown mud around to appear better in her situation, following in her upfront and honest approach in the mean.

Federer on the court

Kristina Mladenovic: ”We All Think Maria Sharapova is a Cheater”

The world No.15 will undergo an EKG test after crashing out of the Lexington event on Monday. 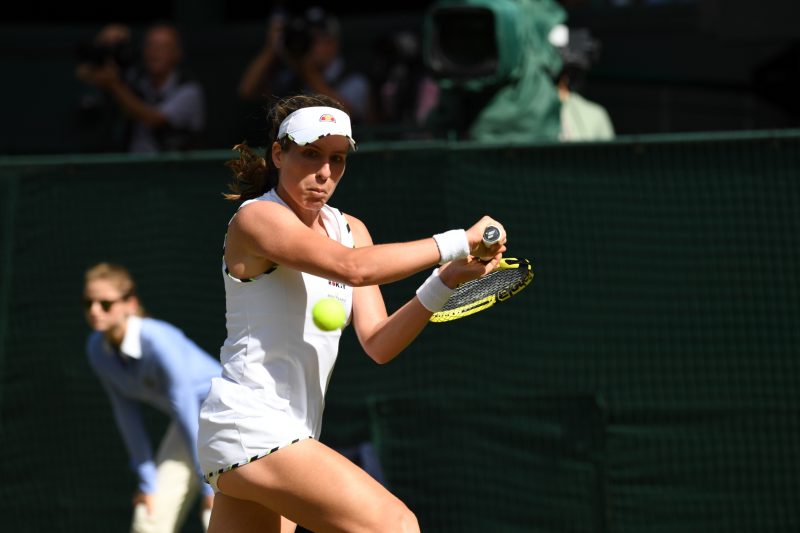