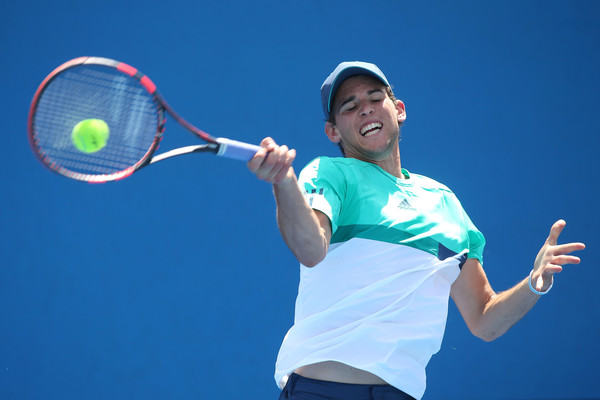 Tomas Berdych had to fight hard and find glimpses of his best tennis to edge Steve Johnson in the third round of the Miami Open. A semi-finalist in Miami twice in a row in the last two years, the Czech was playing in his first match in Miami, after benefiting from a walkover in the second round from Rajeev Ram.

The match started slow, until Johnson missed two sliced backhands and committed a double fault in the 8th game, to let Berdych get the break and conquer soon after the set. In the second fraction, both players stayed strong on serve setting a tie-break. Johnson conquered the tie-break winning the only mini-break point at 7-6. The American continued playing aggressive having chances to break Berdych’s serve in the first game of the third set. After missing them all, Johnson let go and Berdych managed to break and win the set and the match.

Dominic Thiem continued showing great progress in his tennis on hard courts on Sunday in Miami. Playing qualifier Nishioka the Austrian didn’t allow the pressure of being the favourite to win the match get in his way, not even for a second. Despite playing well on his return and showing a great arsenal of shots, the Japanese surrendered to Thiem’s consistency and power on the baseline.

Dominic closed the match pushing the Japanese off court with a strong forehand from the back of the court, resuming what the match had been. For the Austrian most likely a fourth round clash against World No.1 Novak Djokovic. A match that will tell us how far Thiem is already set to go in his breakthrough season.

What was supposed to be an interesting baseline clash of talent became a tennis lesson that Belgian Goffin gave to Viktor Troicki in Miami. Hardly missing a ball, the Indian Wells semi-finalist put pressure on his top-20 opponent right from the start, moving fast and attacking with his forehand.

Goffin started the match breaking serve in the first game and never looked back after that, dominating the rallies and staying strong on his serve to conquer the convincing win in straight sets.

In the French derby of the day Richard Gasquet outplayed his friend and compatriot Paire, hardly sweating just in the first set. For the Montpellier champion a convincing match and a favourite status against Tomas Berdych in the fourth round after such a strong performance.

Richard broke serve at his first chance in the sixth game of the first set and after that just started taking control of every rally, pushing Paire off court. The second set only lasted 25 minutes.

The fairy tail of the tournament continued for Argentine Horacio Zeballos. After ousting Juan Martin Del Potro in the second round, the lucky loser – who took the place of Roger Federer in the draw – ousted Fernando Verdasco in three sets. Here the match point, which clearly shows what a first ever appearance in a Masters 1000 means to the 3-year-old, currently ranked at World No.58:

Results from Sunday at the ATP of Miami:

Kei Nishikori and Roberto Bautista march on in Miami 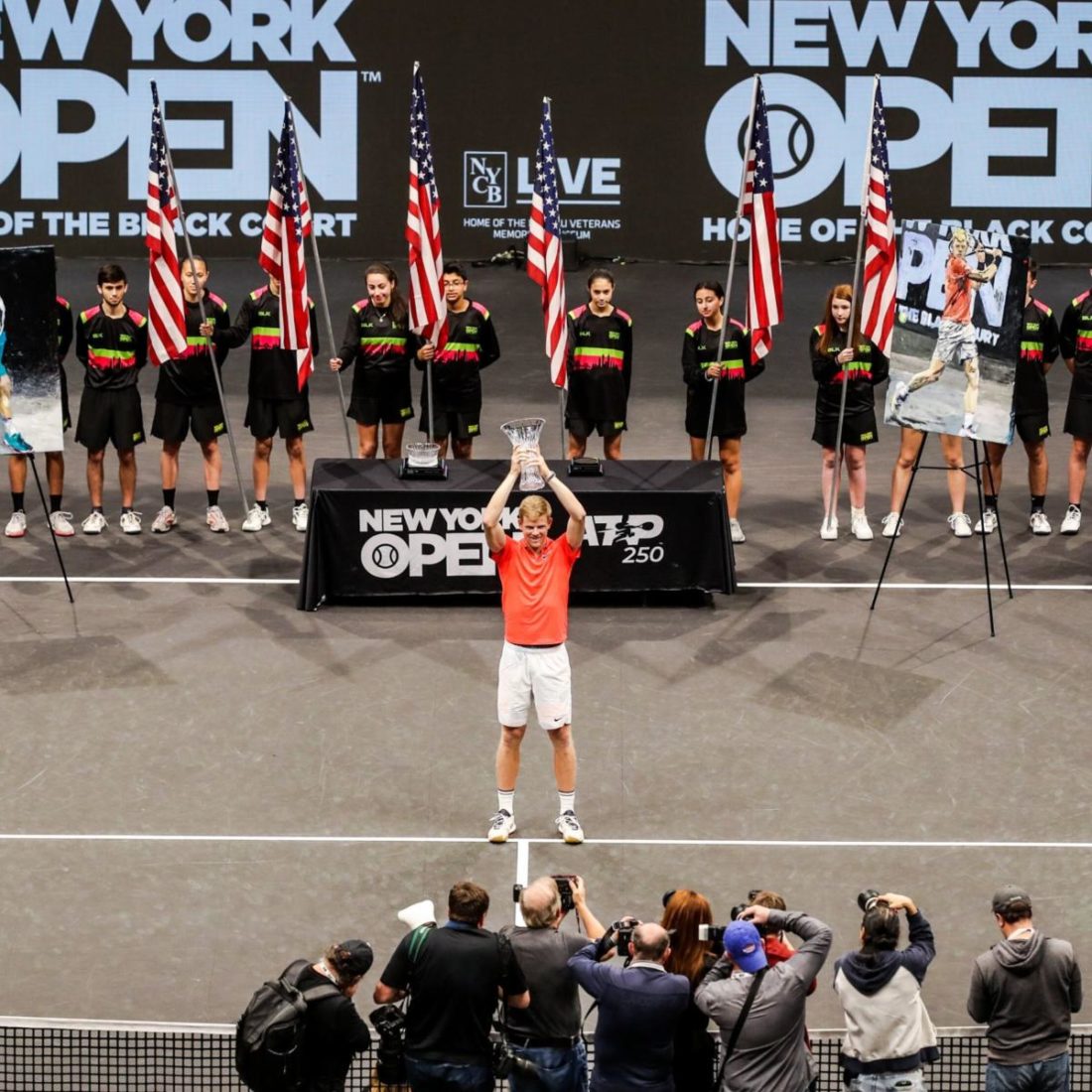