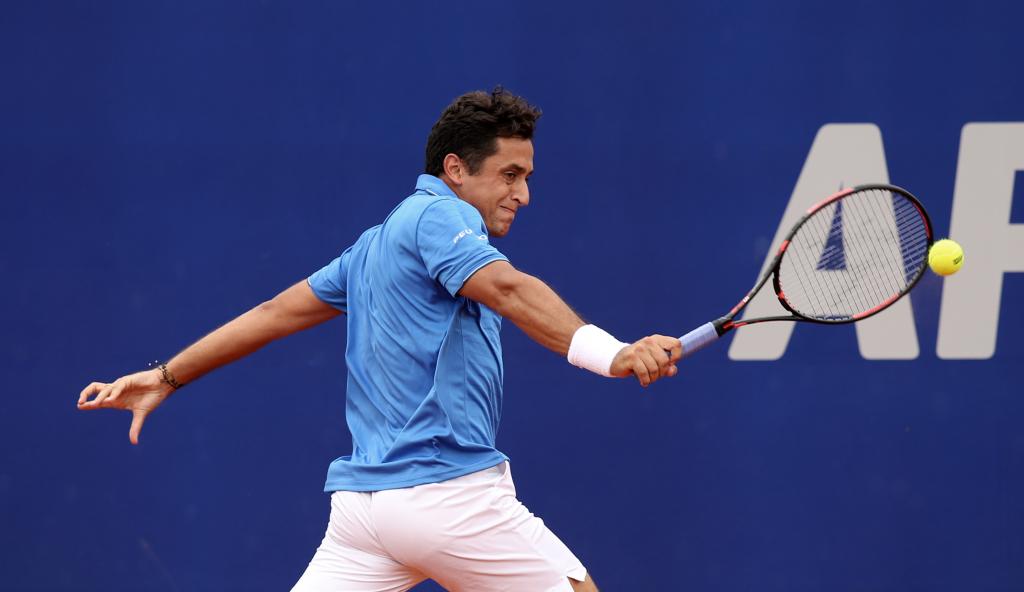 Nicolas Almagro defeats second seed David Ferrer for the first time in his career (1-15) and advances to his first ATP final since Houston 2014.

Buenos Aires will have a blistering final between Dominic Thiem and Nicolas Almagro, where none was considered to make it to the final day of the competition.

The Spaniard closed the day at Argentina defeating David Ferrer (6-4, 7-5) and will fight tomorrow for an ATP title nearly two years later.

Almagro finally left behind a terrible losing streak against Ferrer that had haunted him during his career (15-0).

Ferrer could not hide the fatigue brought from his previous match (although it could have been worse).

Almagro had reached the semi-finals after a huge win against top 10 Jo-Wilfred Tsonga.

The first set was successful for Almagro, as a single break in the seventh game was enough to balance the side 6-4 and left the Buenos Aires Lawn Tennis Club shocked as it happened.

All of this followed, after a few minutes earlier the favorite to win the tournament and defending champion Rafel Nadal had been knocked out from the tournament at the hands of a bold Dominic Thiem.

This time, it was the second seed who was in trouble, the last survivor of the top ten’s in the competition.

Following the first set statement, Almagro confirmed that this was serious business, he was ready to beat Ferrer for the first time in his career, taking down two consecutive top ten players. And it happened.

With more errors from Ferrer’s racket and a with a blistering backhand that became the slaying stroke of the day for Almagro, turned to be enough to complete the astonishing feat.

Almagro’s last title dates back to four seasons in Nice 2012.