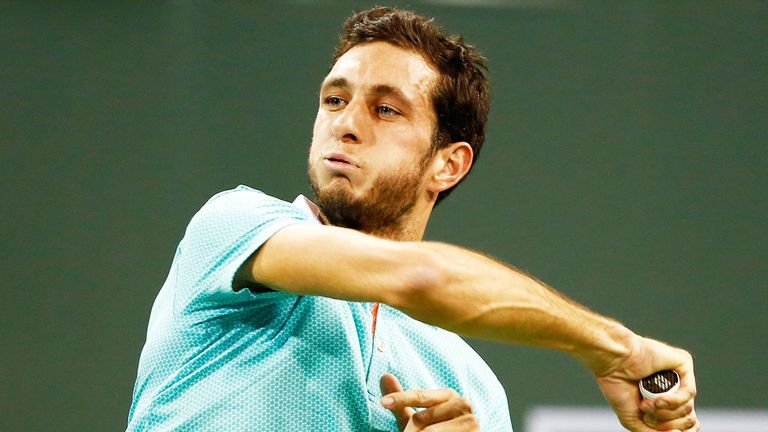 The draw for the Chennai Qualifying Event has been released, one of the season’s opening tournaments of the year on the ATP Tour, along with Brisbane, and Doha.

The draw in Chennai does not feature as many star names as the event in Brisbane, but still boasts a strong line-up. the main draw in qualifying is Elias Ymer, the top ranked Swede, and a highly-rated teenager. Ymer was granted a wildcard into the main draw last year, defeating Igor Sijsling in three sets, before losing in two to Gilles Muller.

In 2016, Ymer starts against Ante Pavic, a Croatian using a protected ranking. James Ward, the second seed, faces local Jeevan Nedunchezhiyan. Ward endured a tough end to 2015 after enjoying a strong run at Wimbledon that saw him nearly reach the fourth round at Wimbledon.

Former Top 100 member Somdev Devvarman is the local favourite to actually through qualifying, though he will likely have to face Ward if he is to secure passage. He faces Vijay Sundar Prashanth. Thomas Fabbiano, Saketh Myneni, Hans Podlipnik-Castillo, and Jozef Kovalik make up the remaining seeds.