Flavia Pennetta: "The US Open Final could have been the best day of my life or the worst. I felt a lot of pressure" - UBITENNIS

Flavia Pennetta spoke with Italian pay tv channel Sky Sport about her win at the US Open, what happened after her unexpected triumph and her decision to retire from tennis. She admitted that the day of the US Open Final against her close friend Roberta Vinci could have been the best day of her life or the worst.

“I started to feel pressure because I was obliged to win. It could have been the best week of my life or the worst”, said Pennetta

The Italian tennis star admitted that she had already taken the decision to retire from tennis before the US Open and that her team already knew that she would have stopped playing tennis at the end of the season.

“In New Haven I played a very bad match. I already decided to retire and it wasn’t easy to accept it. You are scared, you have many thoughts in your head and it’s a change in your life. I arrived in New York and I didn’t do anything for three days. My team already knew that I would have stopped playing. I did something that I always dreamed of, I always remember Sampras, who ran around the court with his son saying: “It’s time to say goodbye”, I have had the same opportunity and I didn’t let it slip away,”, said Pennetta.

Pennetta revealed that Rafa Nadal called her after her win win at the US Open.

“It shows the person and the friend he is. We grew up together over the years. After the win many players sent me messages and tweets. It shows that I behaved well with them. My coach Gabriel Urpi had once said: “People you meet when you are up, are the same that you meet when when you are down”, said Pennetta.

Pennetta will remain in touch with the world of tennis. “Tennis has always been my first love. I played not for money but for passion. I like playing but recently I didn’t have the flame. I didn’t want to fight as ever. I will do other things but I will not stay without tennis in one-two years.”

Earlier this week Pennetta received the APT Seguras Viudas Award in Spain, where she has been based for a long time. The Italian star took the opportunity to talk to the Spanish press. The Spanish Newspaper El Mundo Deportivo published a long interview in which she talked about her future without tennis.

“I am very happy with this award. I have spent many years in Barcelona but I will always feel proud to be Italian. The fact that I received this award means that Spanish people and media have always been very nive with me. The award is the result of the special relationship I have built over the years. Barcelona is my home. This city offers me everything. The life quality is very high. I like Spanish people. In Italy players have no private life”, said Pennetta.

Pennetta talked about her decision to retire from sport before the US Open final. “I knew before the US Open final that I would have announced my decision to retire. In 2015 I experienced moments in which I felt empty and without goals. Two days before the Roland Garros I was close to taking the decision to withdraw from the tournament. I felt that I was no longer able to win a match. Young players are getting younger and older players are getting older. In the future I would like to remain involved in the world of tennis.”

“The US Open final between two Italian players was really a big event in Italy. Everyone in Italy followed our match on television”

Pennetta answered some questions on the future of Spanish players. “I think Garbine Muguruza can become the Number 1 player in the future. She has an incredible potential. She plays very well. I trained with her once. She hits very well. She is doing a very good job in training”.

Related Topics:Flavia Pennetta
Up Next 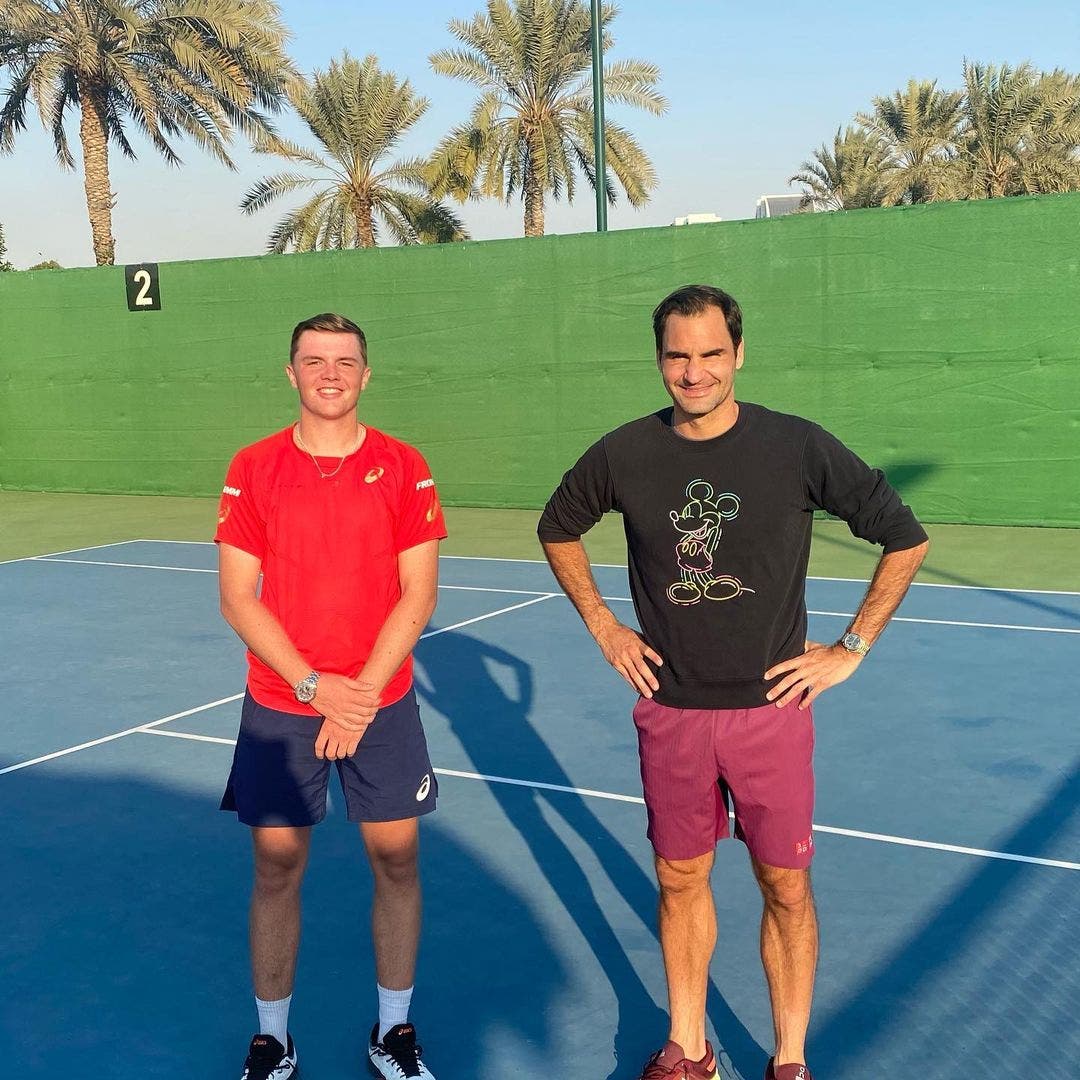 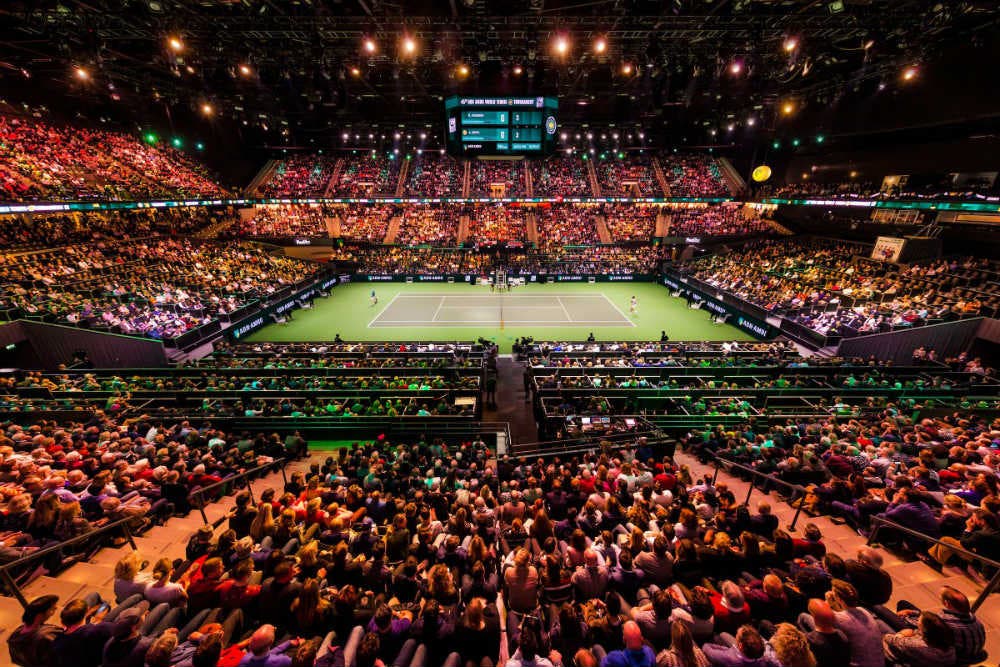 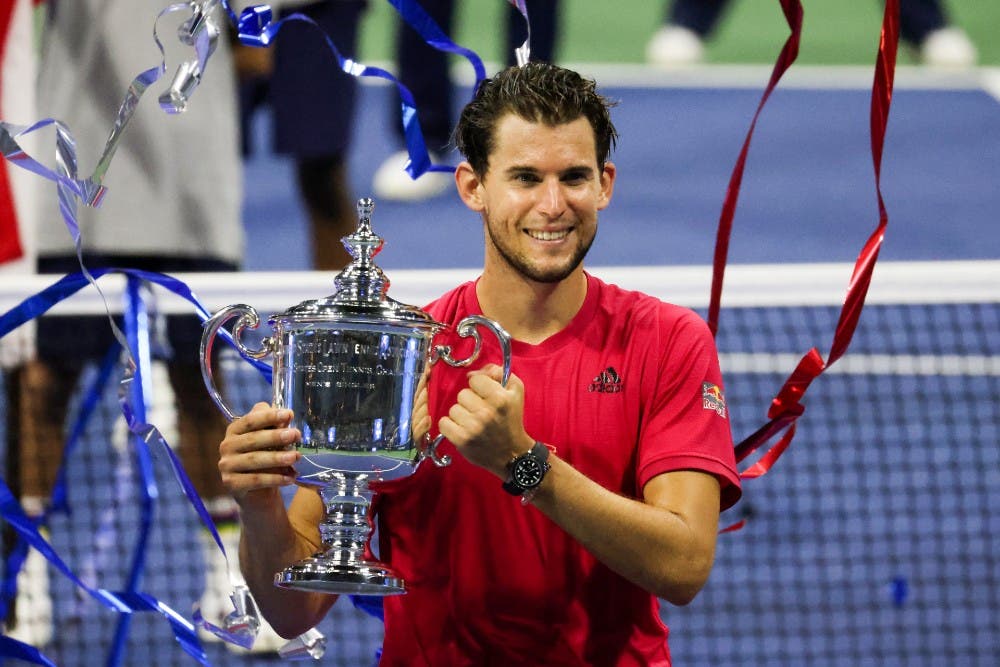