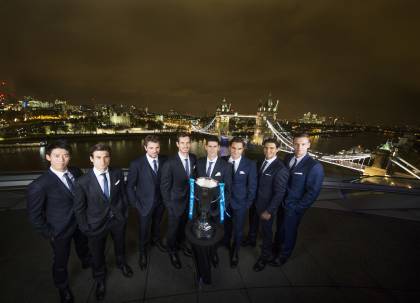 As the eight highest ranked players battle against each other in the ATP World Tour Finals, they took some time away to give their verdict on how their season has gone. The year has been dominated by Novak Djokovic, who headlines the ATP Tour going into the final tournament of the season. He has the most tournament titles (10), most final appearances (14), prize money leader with $16,041,009 and leads the rankings with 16,785 points. On the other hand Djokovic isn’t the only player who has enjoyed success on the tour this year.