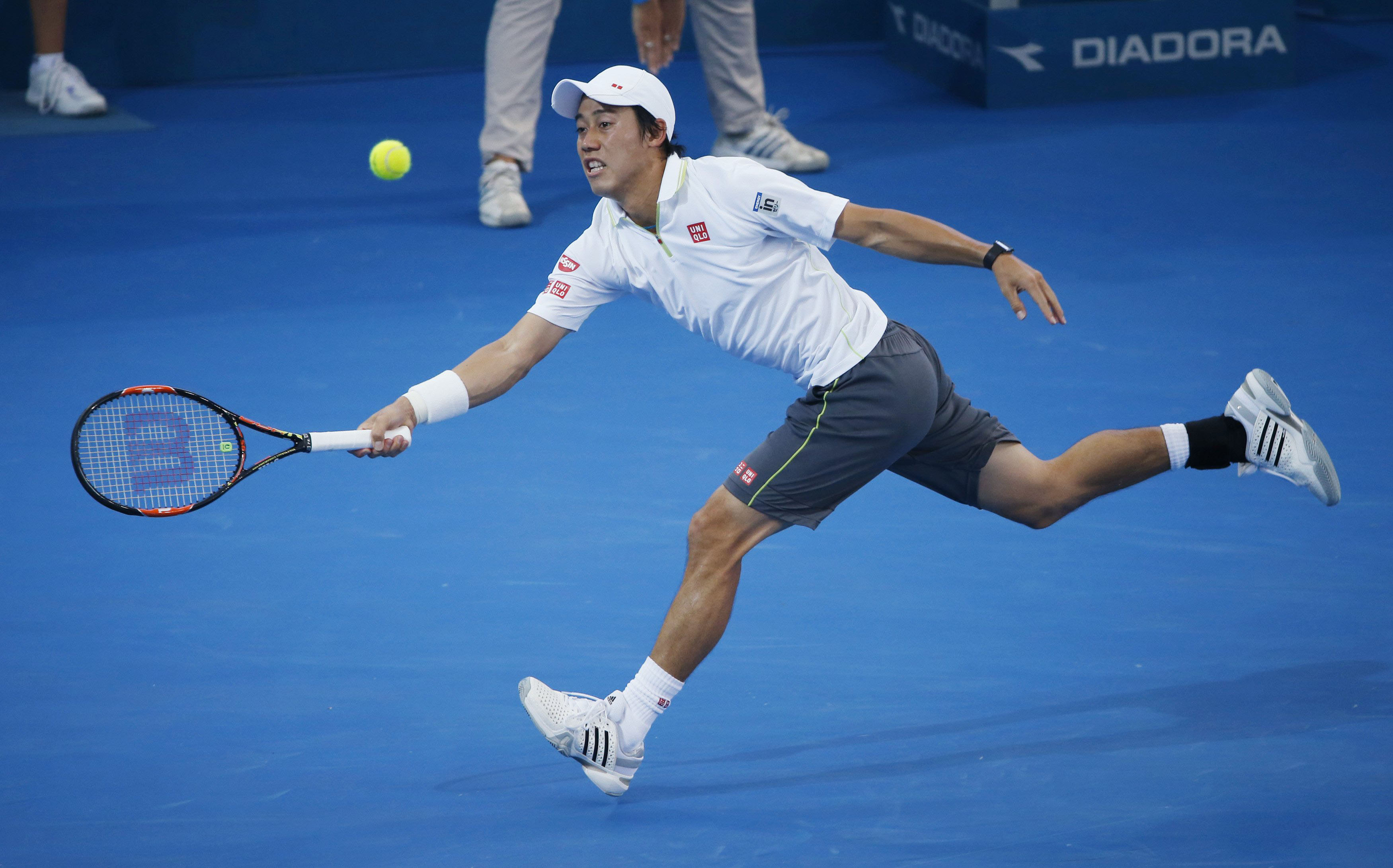 The Japanese star will open his campaign tomorrow afternoon against Novak Djokovic who leads 4-2 in their head-to-head matches. However, he beat Djokovic last year in the semifinal of the 2014 US Open to reach the final at Flushing Meadows and pushed the Serbian star to the third set in the semifinal at last year’s ATP World Tour Finals in London last year.

“What he has done is amazing. He did well in every tournament. That’s not easy. He has only lost a few matches this year. He stays focused all the time. I think his concentration is amaziong. He is the toughest player to beat right now”, said Nishikori.

Nishikori started playing tennis at the age of five, The son of Eri, a piano teacher, and Kiyoshi, an engineer, won the All Japan Tennis Championships for Kids in 2001 before moving to Forida at the age of 14 to join the IMG Academy without speaking a word of English when he arrived. When he was 18 he set the goal called  “Project 45” aimed at surpassing Japan’s previous best ranking of 46 held by Shuzo Matsuoka, the first ever Japanese player to win a ATP title in Seoul in 1992 and to reach the quarter finals at Wimbledon in 1995.

Nishikori has exceeded this goal becoming the first player from his country to reach a Grand Slam final at the US Open in 2014. He ended the 2014 season as highest-ranked Asian player in ATP Tour history at a year-end best 5 after winning four titles in Memphis, Barcelona, Kuala Lumpur and Tokyo. He also finished runner-up in Madrid (where he withdrew from the final during the third set against Rafa Nadal at 6-2 4-6 0-3) and reached two Masters 1000 semifinals in Miami and Paris Bercy.

So far this year Nishikori has won three titles in Memphis, Barcelona and Washington but he has had a season of ups and downs. He reached the quarter finals at the Roland Garros for the first time in his career before losing to Jo Wilfried Tsonga in five sets. During the summer season he beat John Isner in three tight sets in the Washington final and reached the semifinal in Montreal without losing a set. In the Roger’s Cup he beat Andy Murray for the first time in eight tries in the quarter finals before losing to Andy Murray in the semifinal. He lost to Benoit Paire in the first round at the US Open.

“I have to do a little better in the big tournaments, especially in the Grand Slams and all the Massters 1000. I missed three Masters 1000 this year. with hip and shoulder injuries. I did well but not good enough to go top 5 or higher. I reached the quarter finals at the French Open for the first time this year. I am looking forward to playing next year. I got much stronger in the last couple of years. I try to work hard every day and to be confident in every match and enjoy my tennis”, said Nishikori.“ 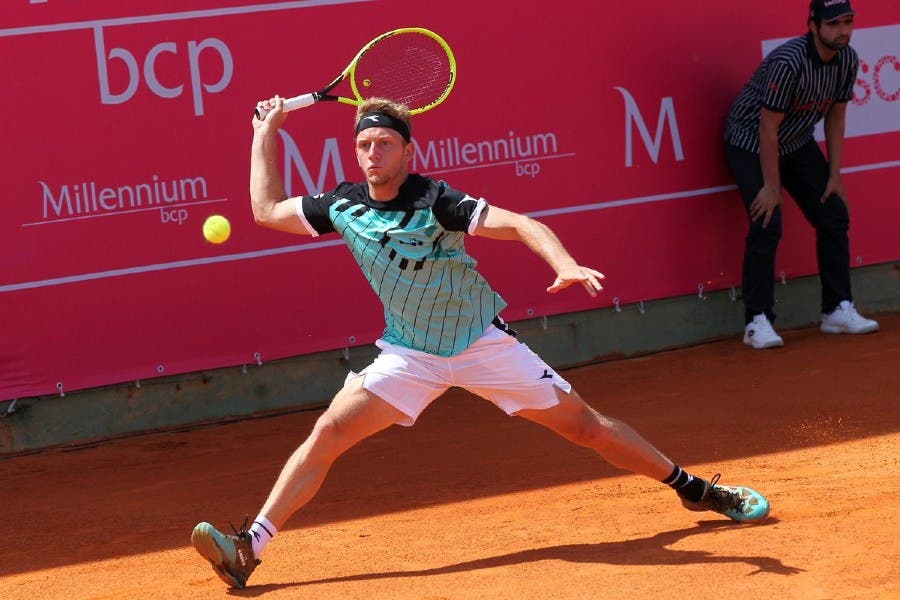 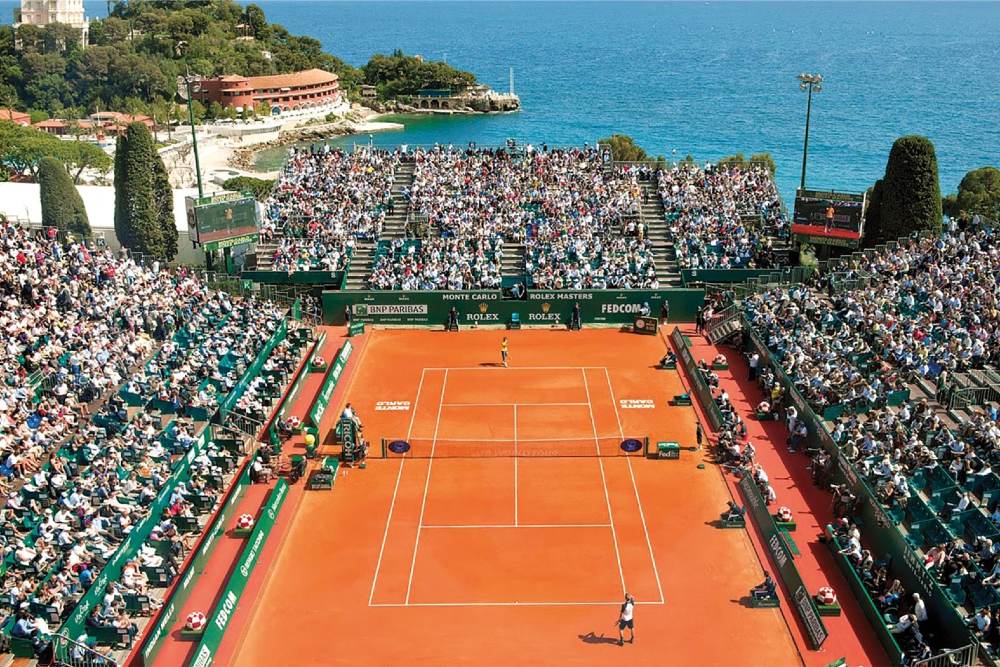