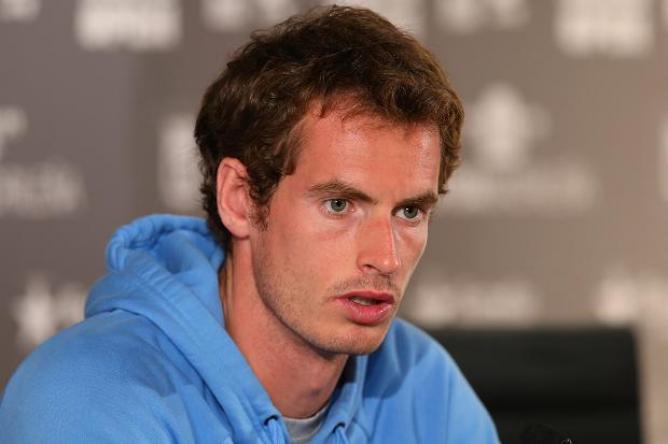 It’s a very busy period for Andy Murray, who is playing at the ATP World Tour Finals in London and will bid to win the first Davis Cup title for Great Britain since 1936 next week in Ghent against Belgium. Off the tennis court Andy’s wife Kim Sears is expecting their first child. Andy told to the BBC Website that helping Kimi s helping him not to think too much about tennis at home.

“My wife Kimi s expecting our first child and it’s really nice that when I get home I am not stressing about tennis, but interested in helping her as much as I can. She has always been great about supporting me throughout my career but the next couple of weeks are going to be stressful with a lot of big matches. Getting to spend time together now is especially nice, because Kimi s quite far along and we have something more important to talk about and distract us, or distract me from tennis”, said Murray to the BBC.

Murray said that becoming father will change his plans in the first part of the 2016 season.

“I am sure we will travel together as a family sometimes but Kim doesn’t come to lots of the tournament anyway just now and I would imagine that I will spend a little more time at home at certain times of the year in the future. In the past, even when I wasn’t hitting balls I would head over to Miami early for a training block and train in the gym. In the future I might use that week to stay at home, train at the gym here and head over when my tennis starts to pick up. I am sure there will be a few changes to the way I have always done things but that will be my priority from now ahead of tennis. It’s an exciting time on and off the court at the moment and I am looking forward to every bit of it”.