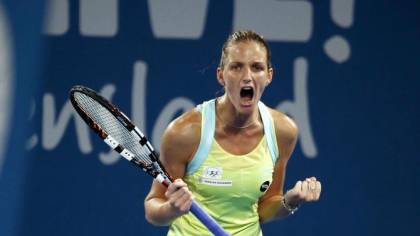 Karolina Pliskova survived a very tough match to battle past Aleksandra Dulgheru with 6-4 5-7 7-6 (9.7) in two hours and 39 minutes at the Kremlin Cup in Moscow after saving two match points at 4-6 in the tie-break of the third set.

Dulgheru came back from 1-4 to reel off four consecutive games to force the third set to the tie-break. The Romanian player opened up a 4-1 lead but wasted a match point at 6-5 with a double fault. The Czech player held her nerve to close out a hard-fought tie-break with a mini.break on the 16th point on the second match point with 9-7.

With this win Pliskova has kept her hopes alive to qualify for the WTA Finals but she will need to win the Kremlin Cup to go to Singapore.

“I almost died today. I am really happy that I still have a chance to get to Singapore”, said Pliskova

Another contender for the WTA Finals playing in the Russian capital is Carla Suarez Navarro who won her first match in four head-to-head matches against Dominika Cibulkova with 6-4 7-5. The Spanish player needs to reach the final in Moscow to qualify for Singapore. Suarez Navarro drooped her seerve early in the first set but broke back en route to winning the first set on the 10th game. The second set was marked by seven breaks in 12 games. Suarez Navarro prevailed with 7-5

Serena Williams to kick-off 2016 at the Hopman Cup 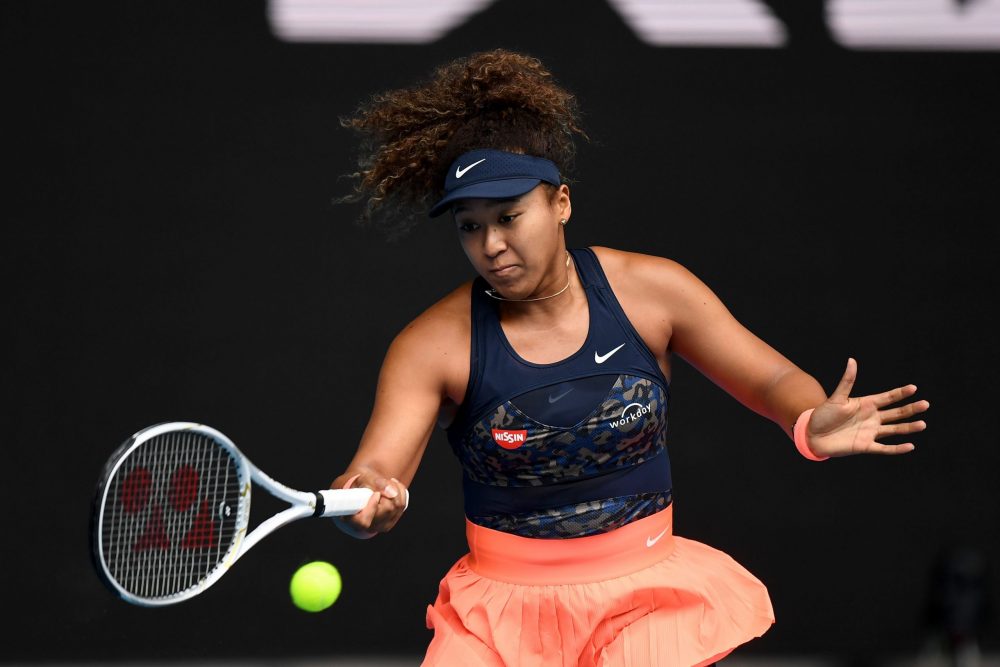 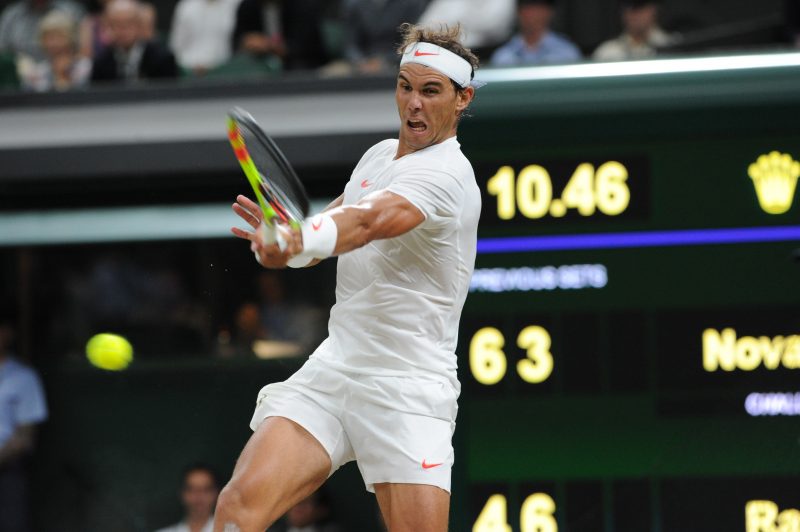 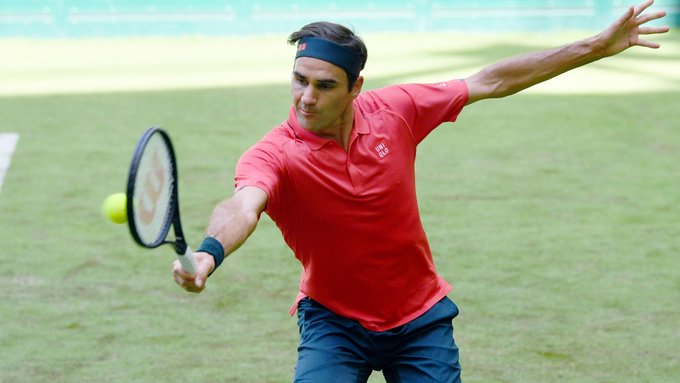