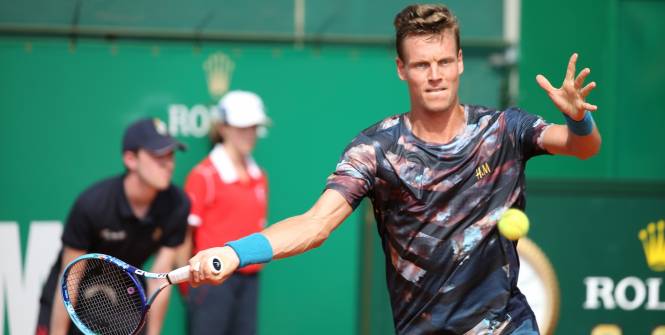 Tomas Berdych enters the Asian swing of the ATP Tour with the hope of grabbing his first title this year. The world No.5 has reached three ATP finals this year in Doha, Rotterdam and Monte Carlo. Looking ahead to the remainder of this season, Berdych spoke extensively with Sports Illustrated contributor James Pham.

The Czech recently suffered a shock defeat in the second round of the St. Petersburg Open where he was the top seed. Prior to his Russian disappointment, Berdych was knocked out in the fourth round of the US Open by Richard Gasquet. Regarding his recent disappointments, the Czech spoke frankly about it.

“The season is very long and it’s always the same thing. When you’re winning, it’s all fine; it’s how it’s supposed to be. But when you lose a couple of matches, then everybody keeps asking the same questions. I know some people will say it’s because of getting married, but it’s definitely not a distraction at all. I think it has nothing to do with my career”.

The 30-year-old currently boasts a positive win-loss this season of 45-16. At fifth in the world, Berdych has his eyes set on participating in the ATP World Tour finals at the O2 Arena in London. He has participated in the $6 million tournament every year since 2010 with his best result coming in 2010 where he progressed to the semi-final stage.  He hopes to use the Asian swing to secure his place in the prestigious finals.

“My goal, my plan is to secure berth at the World Tour Finals” He said.
“It would be ideal after leaving China, the last tournament here, to have it secured and to make this goal happen”. Berdych added.

In the race to London, Berdych currently has 3850 points. He is currently 845 points above 8th place David Ferrer. Only the top eight players are guaranteed to participate in the tournament. 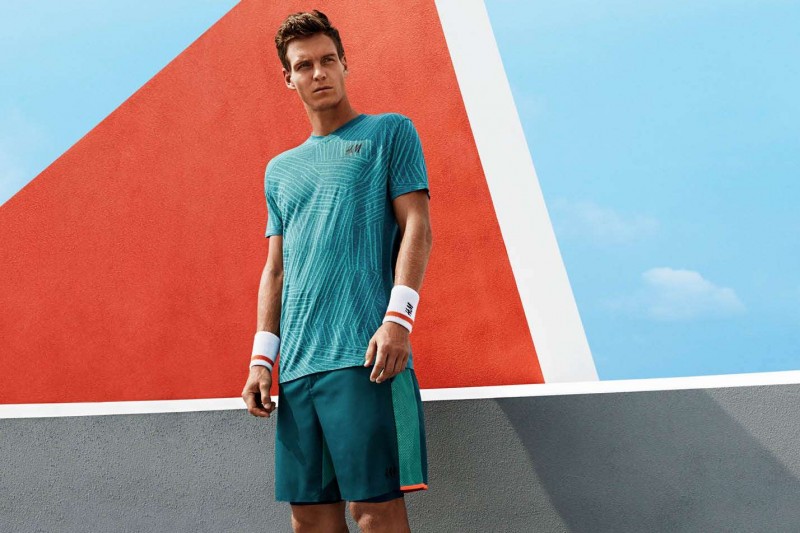 His quest for success on the tour wasn’t the only thing that Berdych talked about in his extensive account with SI.com. He also talked about his interest in fashion. The 30-year-old has collaborated with fashion chain H&M since 2013 and has his own range of sport clothes. The value of the contract was never disclosed, but it did lead to him parting ways with Nike. Stating that his goal with H&M is to be ‘seen and talked about’, he talked about the negative and positive reactions he recieves.

“I know a lot of people talk about what I wear. You’ll always find positive and negative reactions. In the end, I’m working with a designer team. It’s the way they want to come up with the collection and they’ll ask whether I like it or not and we can maybe change some small things, but it’s not the way that I would be making the whole collection. But in the end, I think they’re succeeding at what they want. If you look at it, it’s only me who can create some talk about fashion, even if it’s positive or negative”. Berdych said.

Berdych explained that due to his interest to engaging other people’s views, he is a fan of social media. He currently has 240,000 Twitter followers and 164,871 Facebook likes. He also uses Chinese social media platform Weibo when in the country. The Czech said that social media is a good way to connect with the fans.

“ I think it’s a good way to bring some insight besides just being on the tennis court that the fans can see and follow”. He said.

Berdych is the top seed at thias week’s Shenzhen Open. He will play At the China Open next week. Last year he reached the final at the China Open before suffering a crushing 6-2, 6-0, loss to Novak Djokovic.

Patrick Mouratoglou: Italian men are more talented than the women

Viktor Troicki crashes out of the Malaysian Open